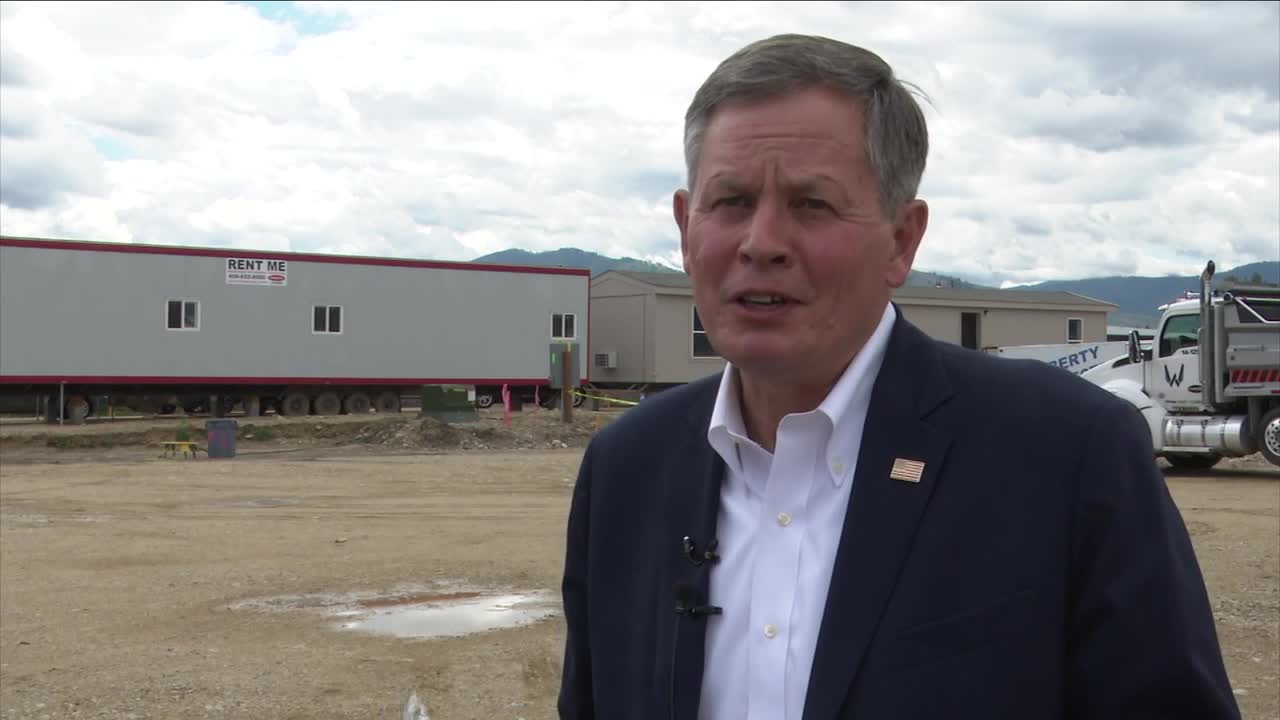 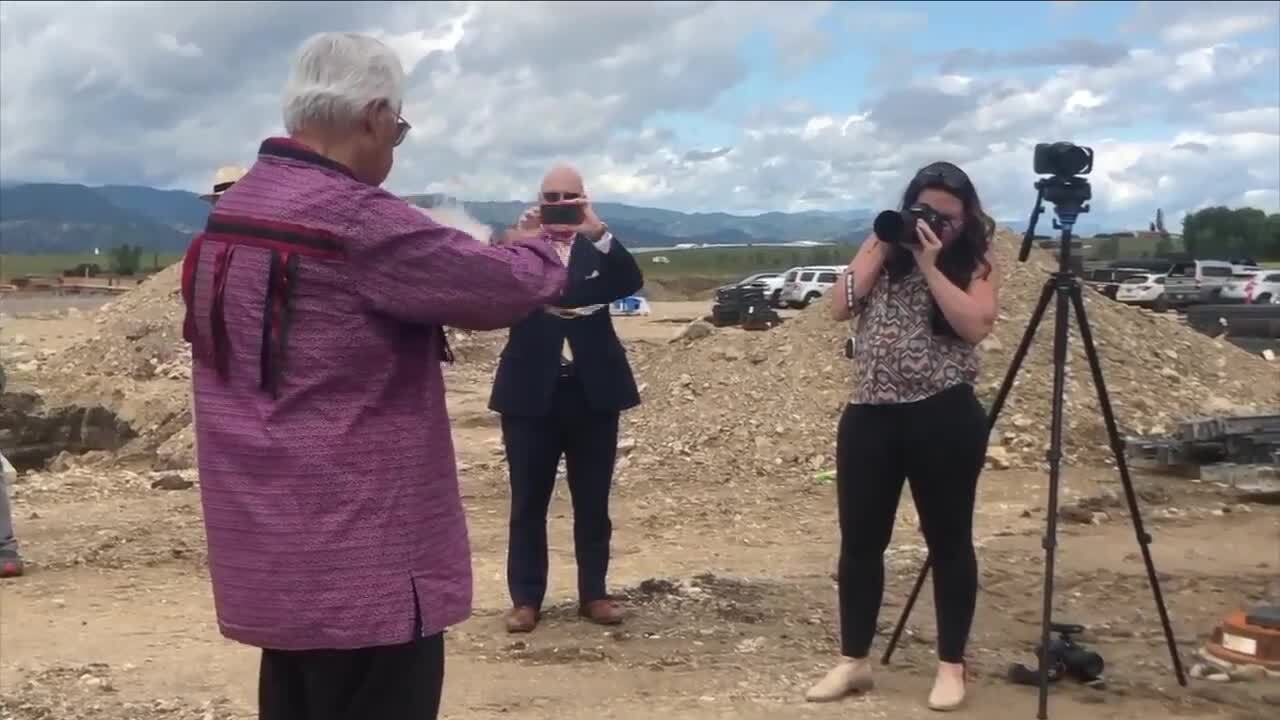 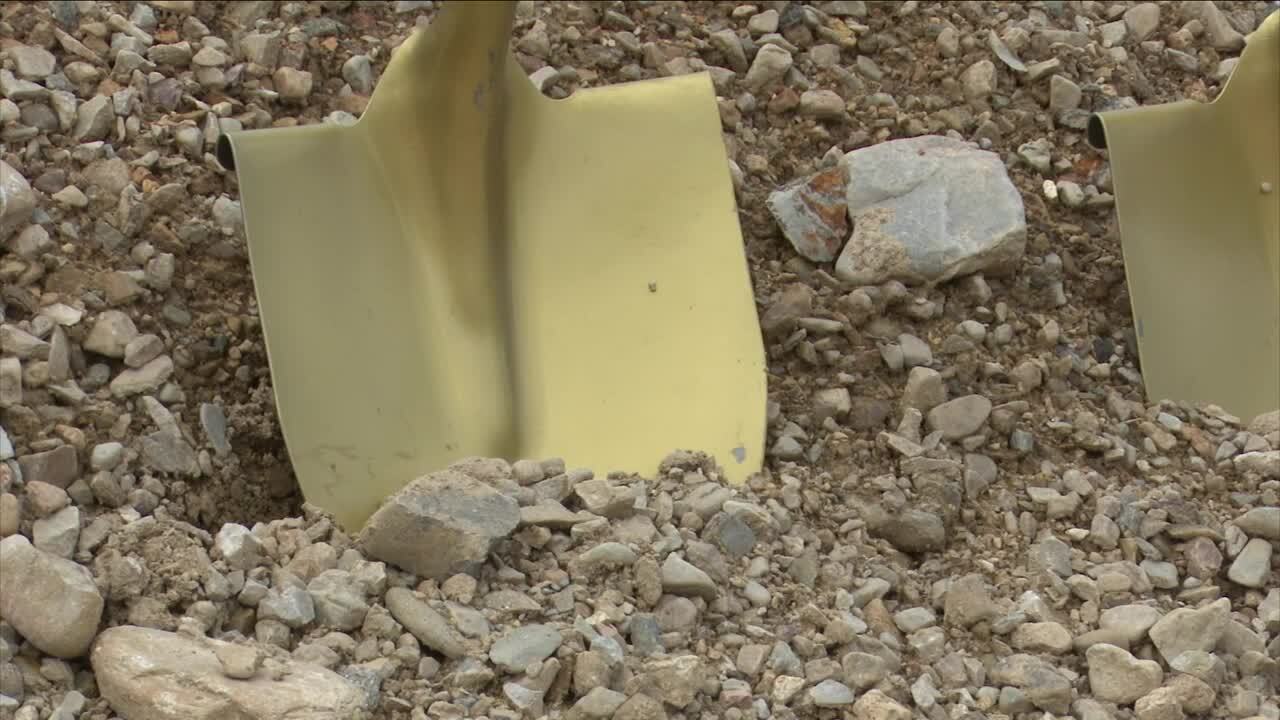 Montana has one of the highest populations of veterans in the country and Missoula will soon be home to a new veterans health care center.

Community members and politicians all came together on Friday to celebrate the groundbreaking of a new VA clinic which aims to bring healthcare to more Montana veterans.

The new clinic will sit on an eight-acre lot on West Broadway in Missoula and will be 60,000 square feet.

The facility is named after WWII veteran David J. Thatcher who volunteered to participate in the Doolittle Raid following the attack on Pearl Harbor.

Thatcher's son-in-law -- Jeff Miller -- spoke at the groundbreaking, saying the new clinic will honor his memory -- as well as those of all Montana veterans.

"This VA clinic is going to give service to all the services, from all of the conflicts we've had in recent history, and hopefully it'll give them the support that they so rightfully have earned, and so richly deserve," Miller said.

Tony Incashola gave an opening prayer and blessed the land before the groundbreaking.

Sen. Steve Daines (R-MT) said on Friday it was a bipartisan effort in hopes bring care closer to veterans.

Sen. Jon Tester (D-MT) noted that the current clinic is too small to meet the needs of veterans.

"When they signed up they thought they were going to get healthcare when they got out. It's our job to make sure they get healthcare," Sen. Tester said. "You can't provide healthcare in a setting that isn't big enough. It just doesn't work. If we're going to live up to the responsibilities, this facility, this clinic is a critical component of living up to our promises to the military."

Construction on the new center -- which will replace the current 20,000 square foot clinic -- is expected to be complete by November 2021.