Cause of Lolo building fire being investigated 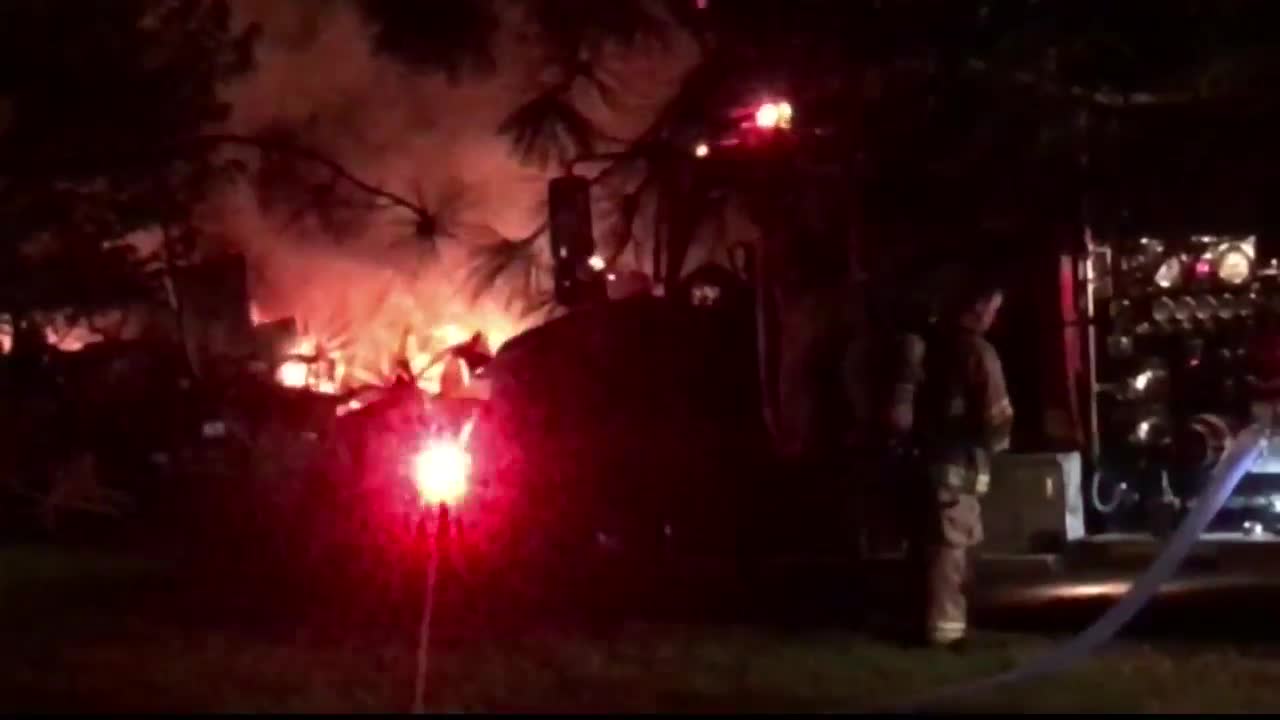 Crews were called out to a structure fire on Highway 12 in Lolo at approximately 4 a.m. 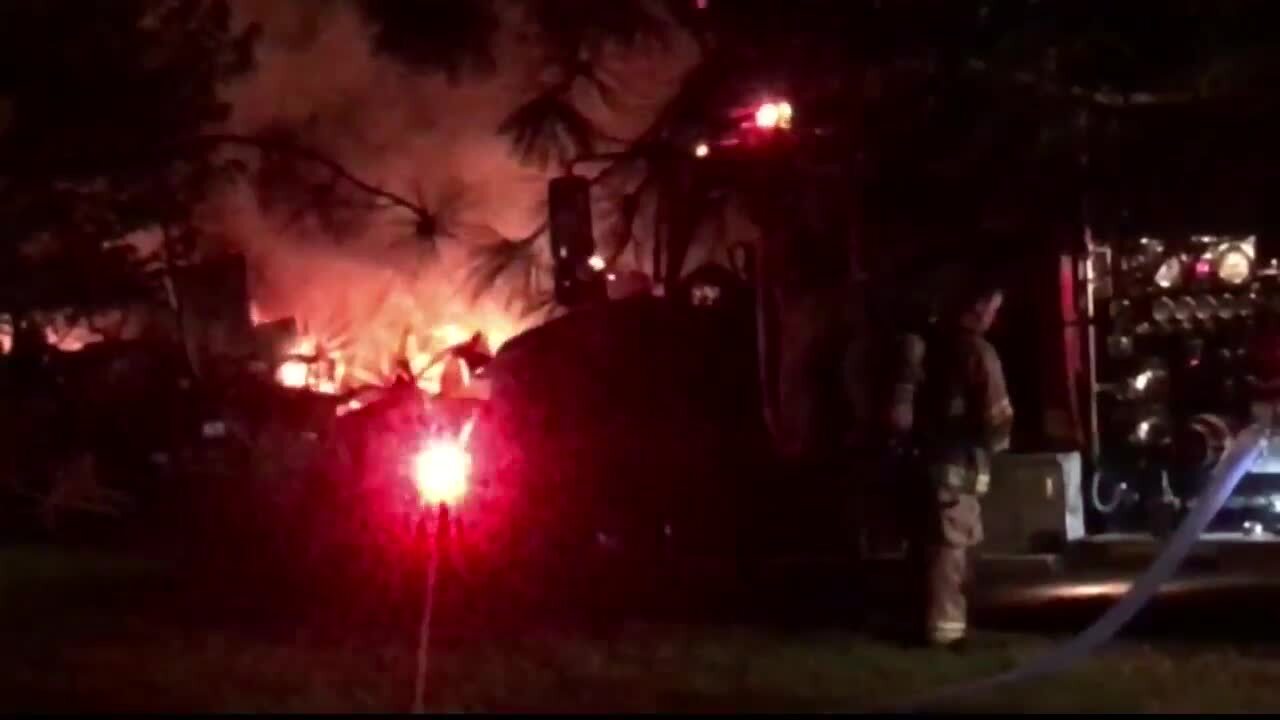 Officials are working to determine what sparked an early Thursday morning fire in Lolo that destroyed a shop and chicken coop.

The Missoula Rural Fire District was dispatched to a structure fire in the 7000 block of US Highway 12 West in Lolo at approximately 4 a.m.

Firefighters had the fire knocked down in 20 minutes, but the shop and chicken coop are a total loss. Newman says an adjacent shop and two other vehicles were saved because of the quick effort of the fire crews.

Water tenders were required for water supply because there are no fire hydrants in the area. A total of 18 firefighters responded to the scene with mutual aid called in from the Florence Rural Fire District.

Fire investigators are attempting to determine the cause of the fire. No injuries to civilians or firefighters were reported, according to Newman.

Crews are still on the scene of a structure fire that broke out early Thursday just west of Lolo.

What appears to be a shop-type building was totally engulfed in flames.

The Missoula Rural Fire District was called out to the 7200 block of US Highway 12 West at around 4 a.m.

The fire is on the south side of US Highway 12 just west of the intersection with US Highway 93 and mutual aid was requested,

There were reports of explosions in the area and at least one vehicle was completely destroyed in the blaze.

Crews had to bring in tanker trucks and set up a lengthy hose lay in order to battle the fire.

We will have more information on this developing story as it becomes available.