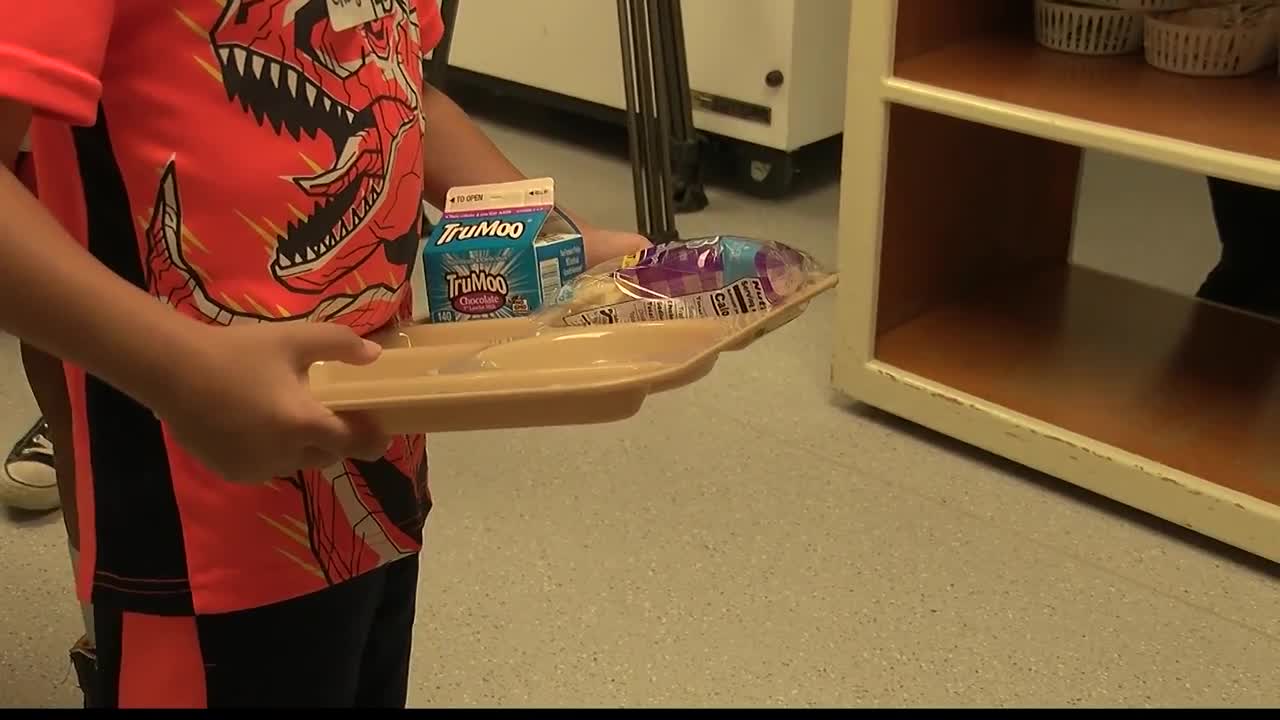 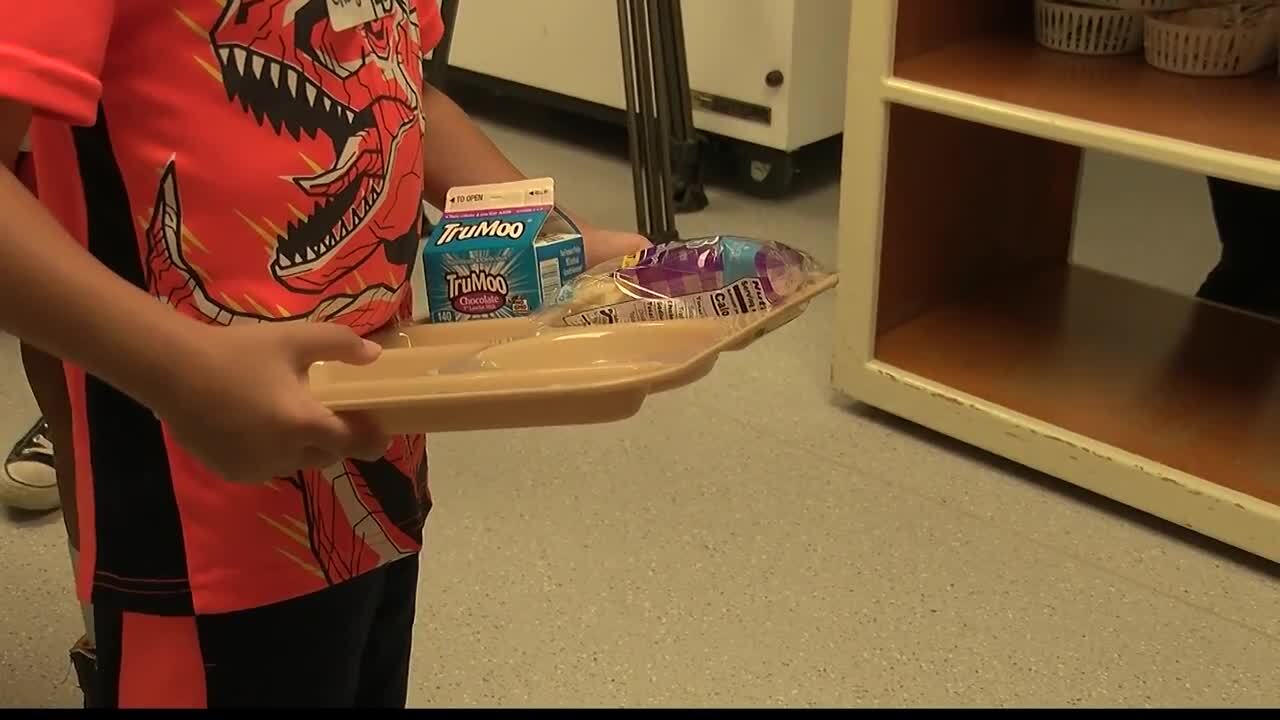 Missoula County Public Schools students have received lunch at no charge for the last few years, but that’s no longer the case due to negative financial impact it's had for the schools.

MCPS has offered lunch at no charge to eight schools thanks to the community eligibility provision.

Last year that number dropped to five schools but now, the MCPS supervisor of food and nutrition services says the program is no longer feasible.

“The first couple of years it was going okay but after that we realized that was having a negative financial impact and that's actually happening nationwide,” explained Stacy Rossmiller.

She says when you crunch the numbers it doesn't add up.

“I have a school where we actually have 80-to-85 %of the kids free -- which is not uncommon. I was only getting a 66% reimbursement that number as opposed to those who pay full price -- which is reimbursed at 100%,” Rossmiller told MTN News.

This has in large part put the current MCPS lunch budget well over $18,000 in the hole, a number the school is hoping to chip into.

Rossmiller says she wants to clear the rumor that this is taking away the opportunity for kids who can't pay for lunch go hungry.

“We will never tell a kid they can't eat we will never take food away from a student. Every student has access to the lunch that is on the menu for that day regardless of whether they have an application in, if they owe money -- whatever,” Rossmiller said.

MCPS will return to the previous system of collecting applications for free and reduced-price meals.

Rossmiller adds that even if there's an unexpected change in financial status -- such as a parent or guardian losing a job -- an application can still be turned in. If the student has any money that has been accrued over the course of the school year, it can be adjusted.

The policy change will not impact those schools that offer a window for students to have breakfast.

“We have some schools who do breakfast in the classroom or Breakfast After the Bell . Those schools still receive a universal free breakfast and we're able to do that because the reimbursement from the participation offsets the cost of breakfast,” Rossmiller explained.

In addition, any child living with a member of a household that receives SNAP, TANF or FDPIR benefits will automatically qualify for free meals.

Rossmiller is asking households to keep an eye out for letters from MCPS with free and reduced-price lunch applications.

MCPS is not the only Montana school district that has been dealing with a lunch program that is thousands of dollars in the red. The Kalispell School District is dealing with a $16,000 shortfall.