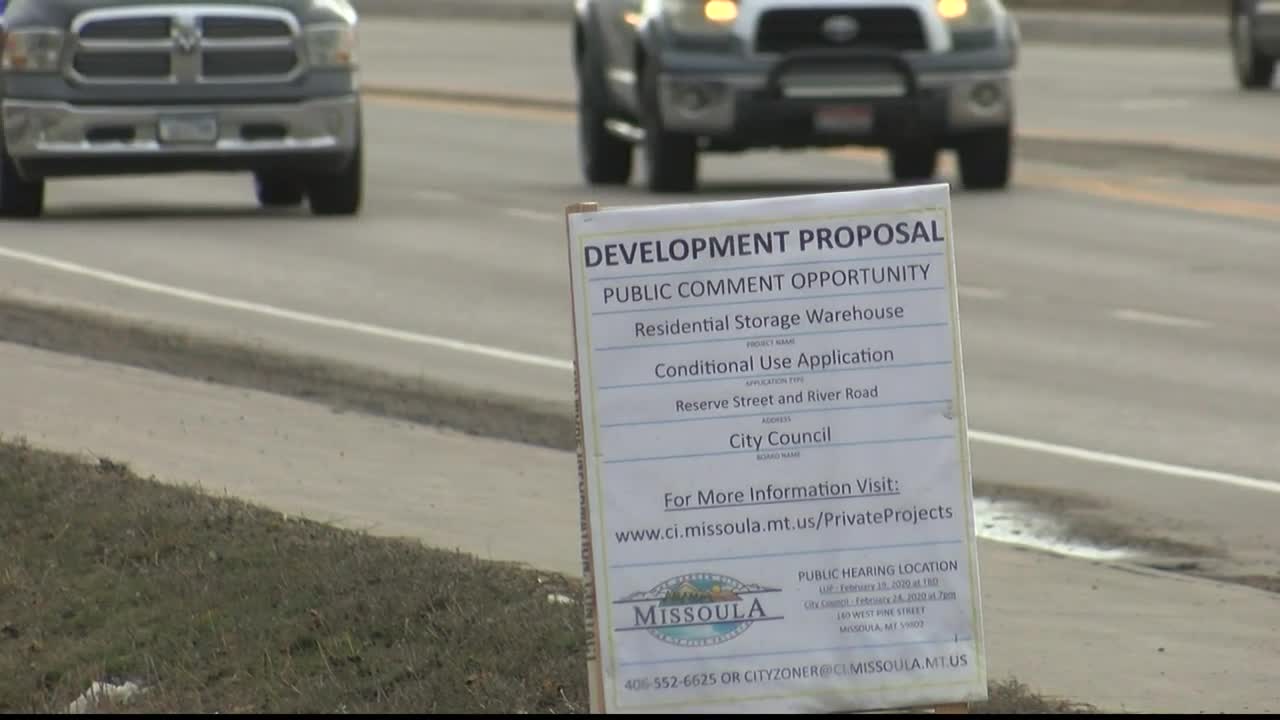 The Missoula City Council has sent plans for a residential storage warehouse off Reserve Street back to committee after a neighboring resident withdrew his agreement to grant an easement to the project. 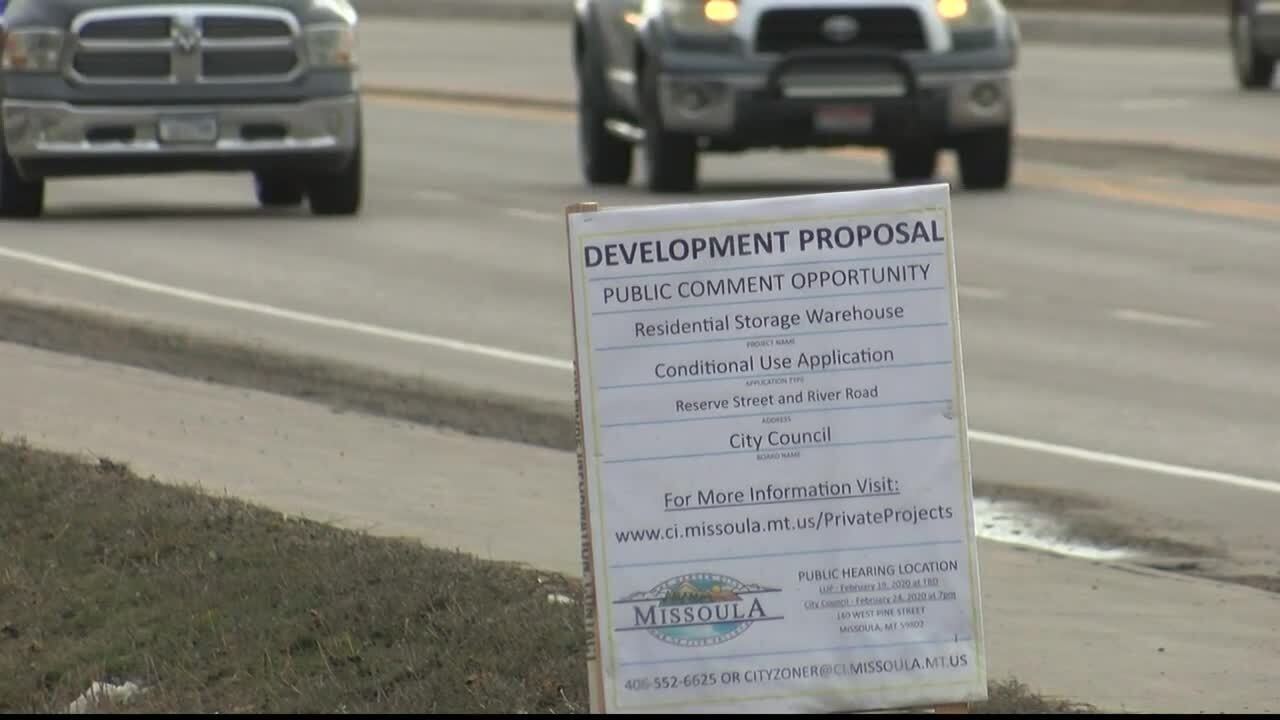 The Missoula City Council on Monday night sent plans for a residential storage warehouse off Reserve Street back to committee after a neighboring resident withdrew his agreement to grant an easement to the project.

The storage project, planned by Jay Getz for a vacant lot at the corner of River Road and Reserve, would include 440 units in 59,000 square feet of space across three floors, including offices. The warehouse adheres to city zoning and new design standards.

But issues of ingress and egress stalled the project after the owner of the adjacent property said he would no longer grant an easement under current terms.

Jim Chandler said he was told the easement across his property to Davis Street would serve only as an emergency exit. But the plans show an exit wider than what he expected, he said.

“It cannot and will not be granted,” he said. “I apologize to the Getzes for not being able to talk to them sooner. Our overall opinion of the whole thing is that we cannot grant an easement going on to Davis Street.”

As in nearly all recent projects to go before the city, many surrounding residents spoke in opposition to the development. Their concerns ranged from safety to vehicle traffic, and from screening to general change.

Others spoke in support, including a woman who was looking for a temperature controlled unit with security, a combination she said isn’t easy to find. But city staff said the easement is required by the fire department and without it, the project isn’t feasible.

Developer Jay Getz asked the city for more time to revisit the issue.

“It’s been absolutely digested 14 months worth to get the project to meet all the qualifications,” he said. “We thought we had an agreement for the easement to Davis Street. I still think there is merit in the project. I understand that easement is important, but there’s got to be an alternative.”

The proposal was sent back to committee pending further discussions over access.

Monday night’s meeting got off to a rocky start, prompted by public comment rooted in false facts and conspiracy theories, including those surrounding the arrest of a Brandon Bryant – a man who threatened to murder members of the City Council and others.

One of those speakers, who has protested during public comment several times in recent weeks. He accused the council of trying to make an example of Bryant. But council members unanimously disputed the accusation, saying the Missoula County Attorney alone made the decision to arrest Bryant for threats of murder and intimidation against public officials, as permitted under Montana law.

“I think it’s super important we don’t propagate misnomers,” said council member Stacy Anderson. “It’s really important the public knows that we had absolutely nothing to do with putting anyone behind bars. We don’t have that authority.”