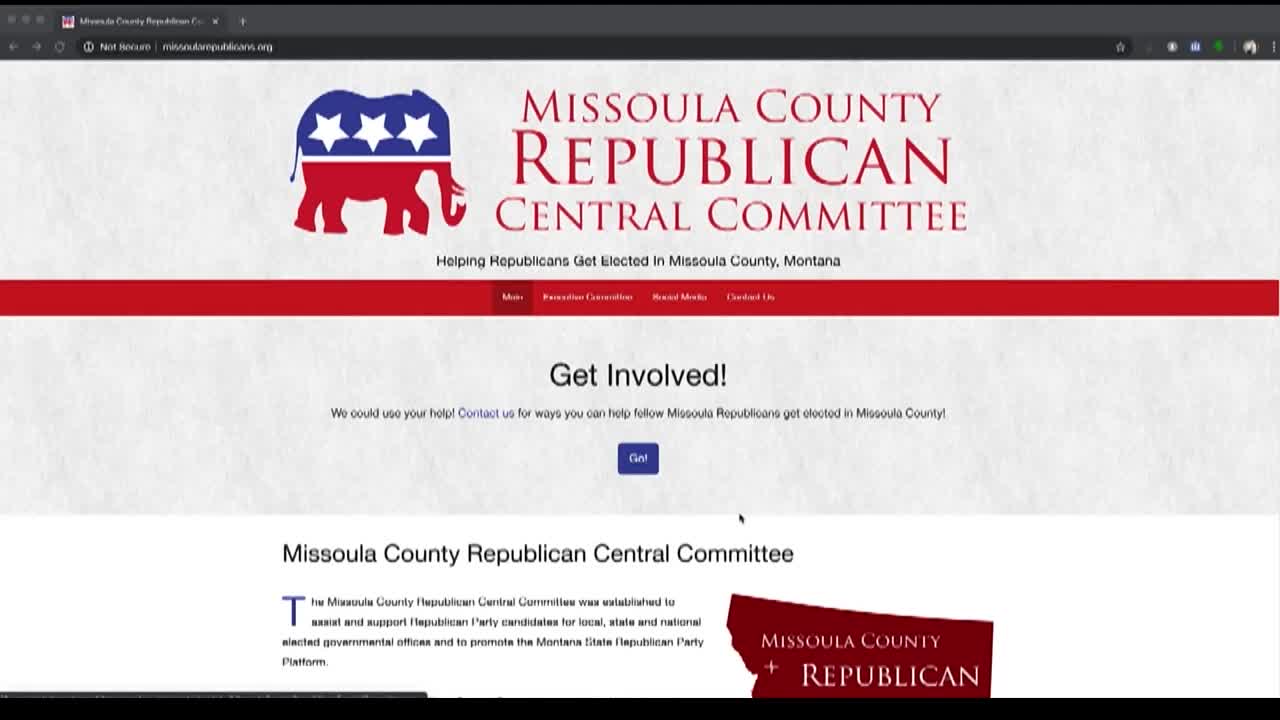 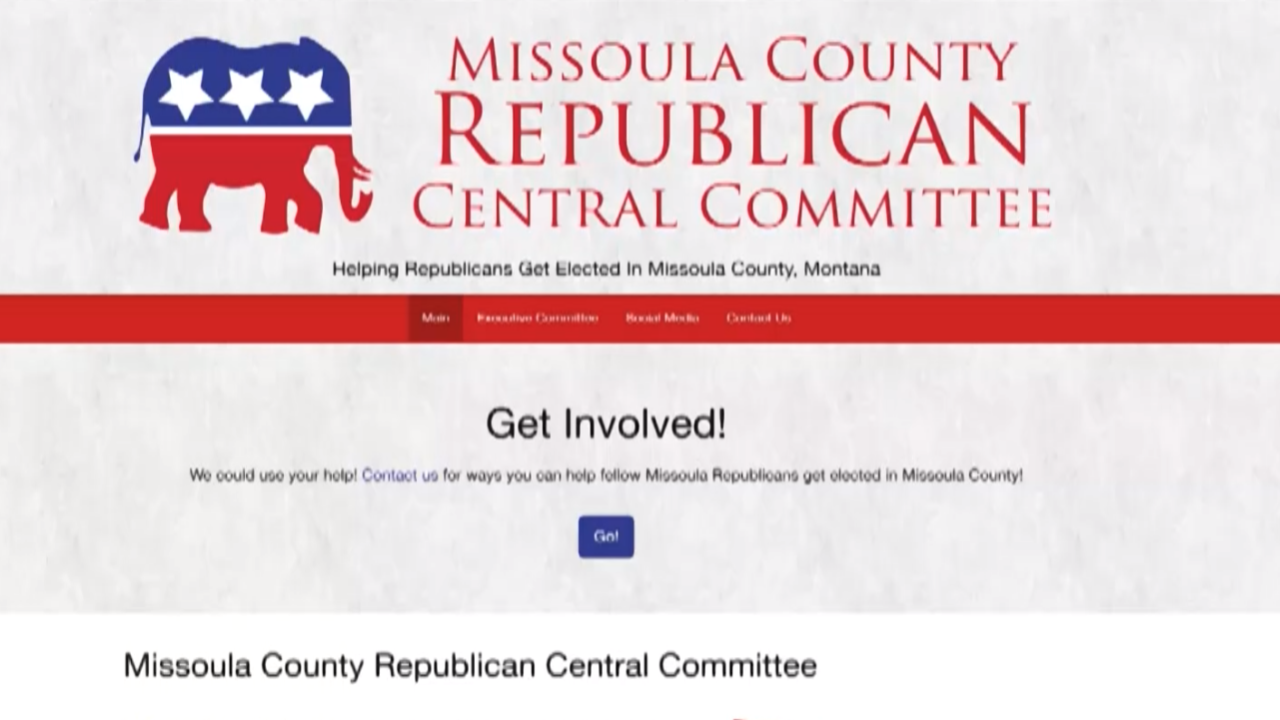 MISSOULA - Missoula City Councilman Jesse Ramos told MTN News that he condemns the message of the video and does not believe in its message.

A screen shot of the post made by the Missoula County Republican Central Committee shows that the post was up for at least three hours.

Missoula County Republican Chair Vondene Kopetski said that the video was posted to their Facebook page and as soon as the organization found about it, the video was taken down.

She added the video was only up for 15 minutes and the committee will be investigating how it was put up on their page.

"I will offer that we have never had an incident like this in the six years that I have been the county chair. It certainly is not the way that we do business," she added. "I think that this is not something that our party our committee would ever do."

Missoula is known across the state for its left leaning votes so for local Republicans the post doesn’t help their image.

Republican city councilman Jesse Ramos says while he was on vacation, he received notice of the post from both his Democrat and Republican friends, and he was quite upset.

"It doesn’t make us look good, it makes us look racist, sexist, homophobic -- all that stuff. And it really does make us look like that, especially because people...watch the video, they don’t necessarily know if it’s a joke or not," Ramos said about the post.

"Leave the jokes to comedians. We need to know as republicans and conservatives as a political organization we need to be professional we need to show alternative ideas with small government lower taxes and more liberty," he concluded.