Missoula County commissioners have been working with their counterparts in other counties to float the idea of bringing passenger rail service across the "southern route". 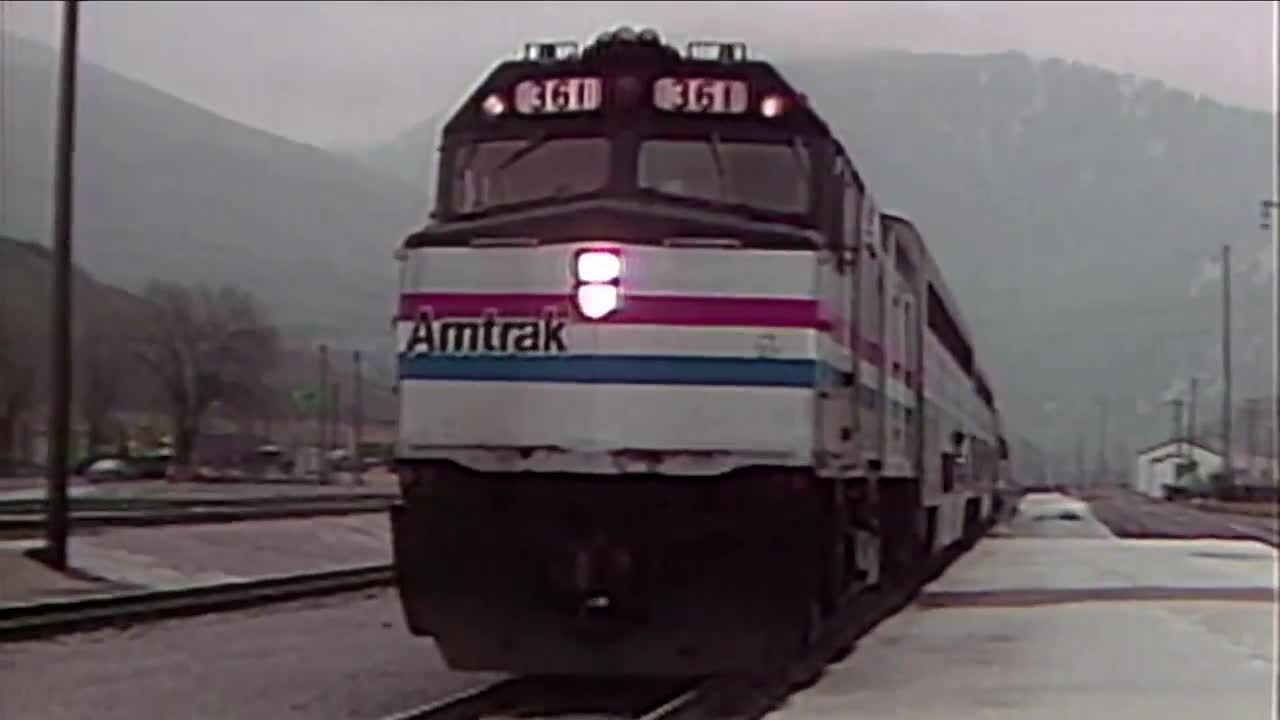 After being delayed because of the COVID-19 pandemic, Missoula County is pressing ahead with plans to hold a summit to discuss plans to bring passenger rail service back to southern Montana.

Missoula County commissioners have been working with their counterparts in other counties to float the idea of bringing passenger rail service across the "southern route".

It's been more than 40-years since Amtrak provided regular service between Billings and Missoula.

County Commissioner Dave Strohmaier is promoting the idea of forming a "Big Sky Passenger Rail Authority", which would provide a multiple-county structure to explore organizing and funding such operations.

"It's been a challenge as we all know, we've been living through a pandemic and we had planned on having an in-person summit back in the month of April," Strohmaier said.

"But we had to pivot, and so we have re-grouped and are going to be launching a virtual summit on September 17th of this year," he added.

Commissioners are expected to draft a letter to Montana's Congressional delegation this week asking for federal support to explore the idea of "southern route" rail service.