Mumford and Sons concert a first for Missoula stadium 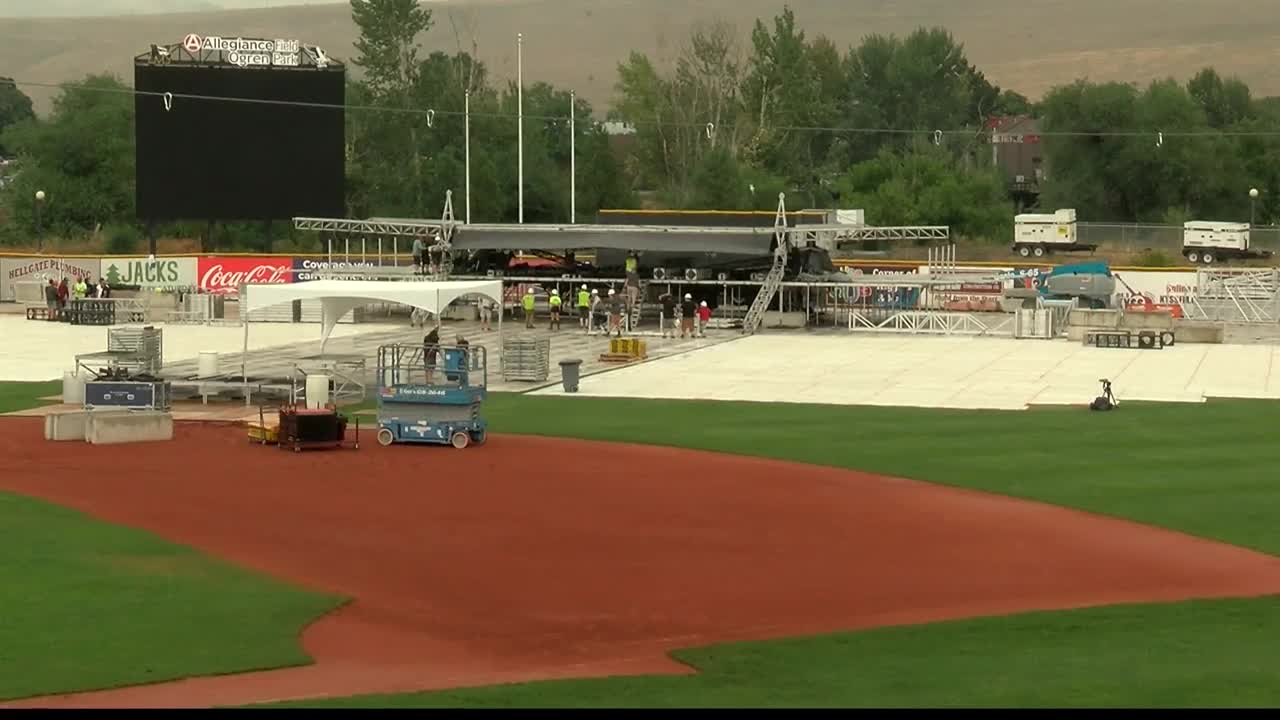 Mumford &amp; Sons will be taking the stage in Missoula on Sunday in a first of its kind show for the Garden City. 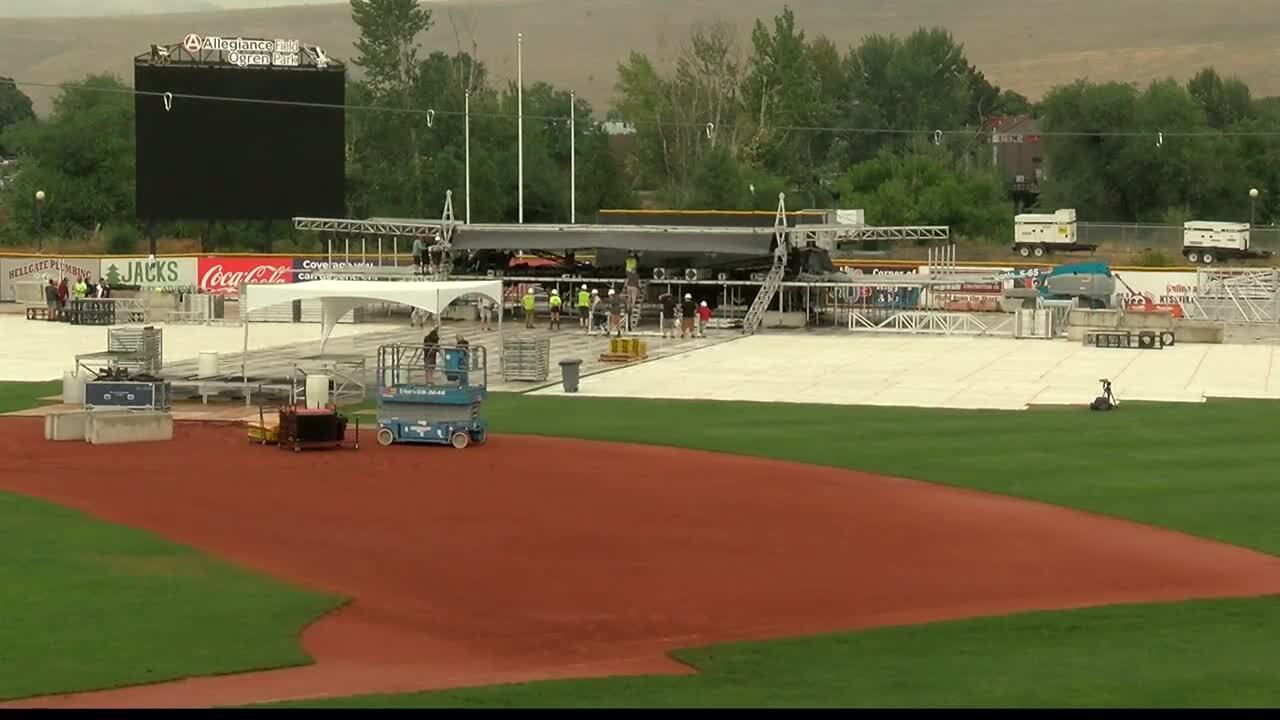 Mumford & Sons will be taking the stage in Missoula on Sunday in a first of its kind show for the Garden City with around 13,000 people expected to take in the popular band.

It's the first stage setup that Log Jam presents has put together for a show at Ogren Park which means there might be a steep learning curve for the crew but hopefully those lessons can translate into more shows at the ball park next year.

"Oh yeaah, we hope to do maybe anywhere from three-to-four of three-to-five of these next year. Yeah, i wanted to do one kind of learn it figure out or mistakes -- correct those mistakes and then move on and do more next year that why we just did one this year to kind of get our learning curve figured out," Logjam Presents owner Nic Checota said.

And what a show they picked to start that learning process -- the whole Garden City seems to be showing up for this one.

"Yeah, I mean it sold out in two hours three hours? I think they are really excited. Missoula just loves their music so we have had nothing but great support from this community," Checota told MTN News.

With the whole city descending on one area of town, Logjam will be closing off some streets on the day of the concert and has some advice on where you should try and park for the show.

"So really, people who are looking to park should park downtown and then take the river trail and walking system in. Just to keep congestion down with this many people and out of respect for the Sawmill District development and the neighborhoods behind it," Checota said. "We are trying to limit traffic to the greatest degree possible so we are really pushing people to walk and bike."

Unlike previous shows at Ogren Park, Logjam will have four different entrances to the event. If you purchased a ticket for the show you should have received an email about road closures and parking in the area.

Free parking is available east of Orange Street. Motorists should look for signs about closures and detours. Click here for more information.

McCormick Park and Currents Aquatics Center will be open as usual on Saturday.