Orientation activities continue ahead of start of class at UM 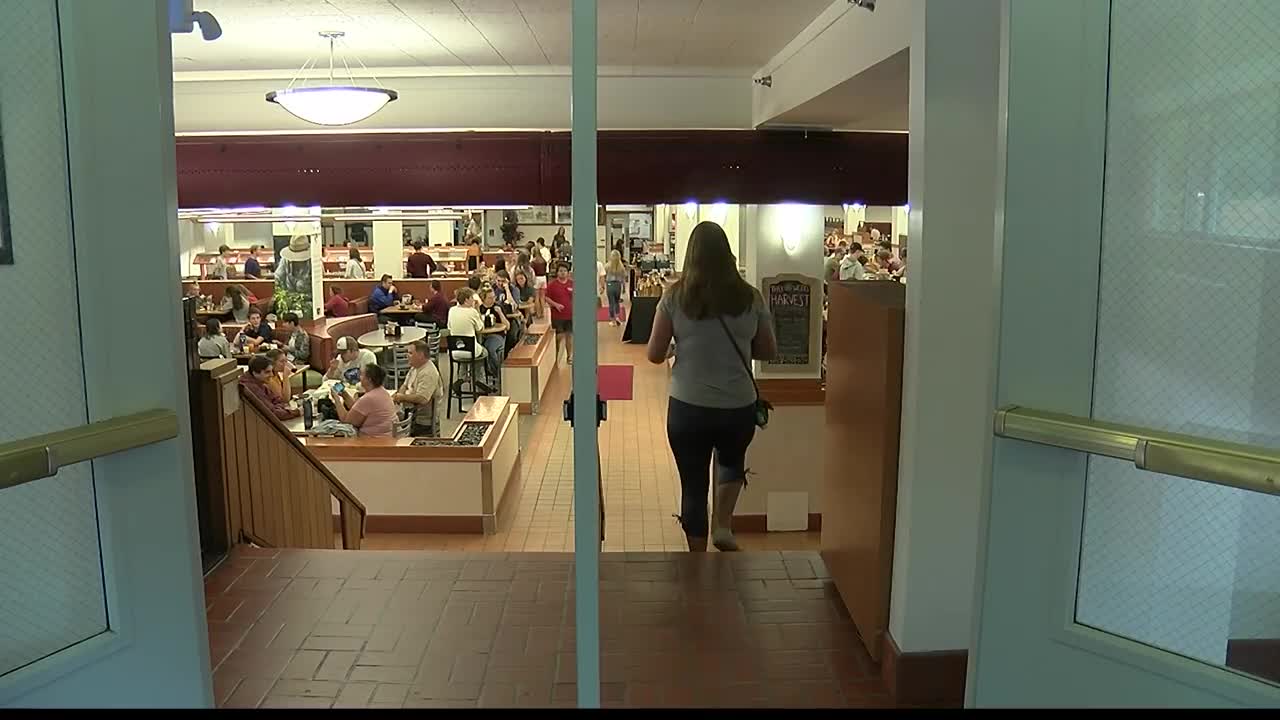 Students have been receiving a warm welcome at the University of Montana ahead of Monday's start of class. 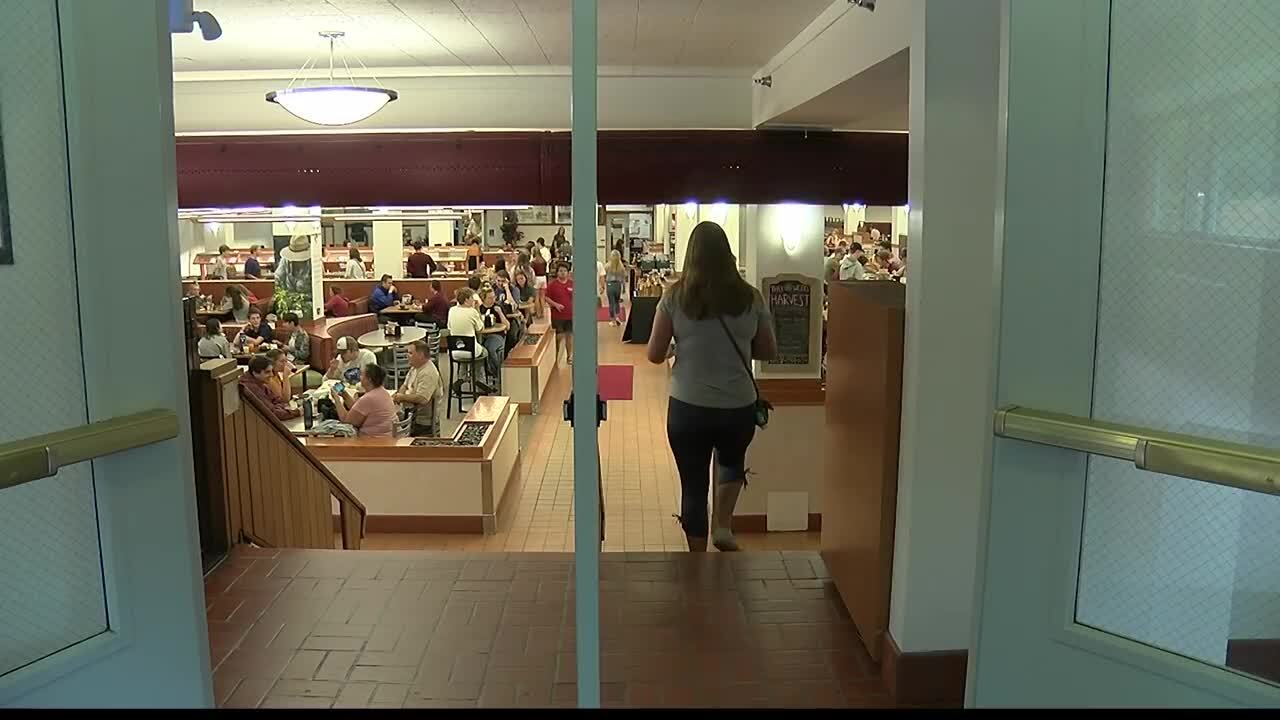 Students have been receiving a warm welcome at the University of Montana ahead of Monday's start of class.

The past week was full of new student orientation activities including group activities called the Big Sky Experience. The groups did things like painting griz paws on the sidewalk and pitching business ideas.

Some people also backpacked through the Bitterroot, met UM President Seth Bodnar at Washington-Grizzly Stadium and even sat in on mock classes.

"It's like a mix of emotions. I'm excited because this past week has been so much fun with all the events they've had planned, and I have a really awesome friend group," she told MTN News.

"At the same time kind of nervous just because I don't know what to expect but I think it's a good kind of nervous because it's a challenge -- and it's something new," Melton added."

Students also picked up their Griz cards, got tours of campus, and hiked the M. Freshmen were also welcomed to take part in laser tag on campus on Saturday night.