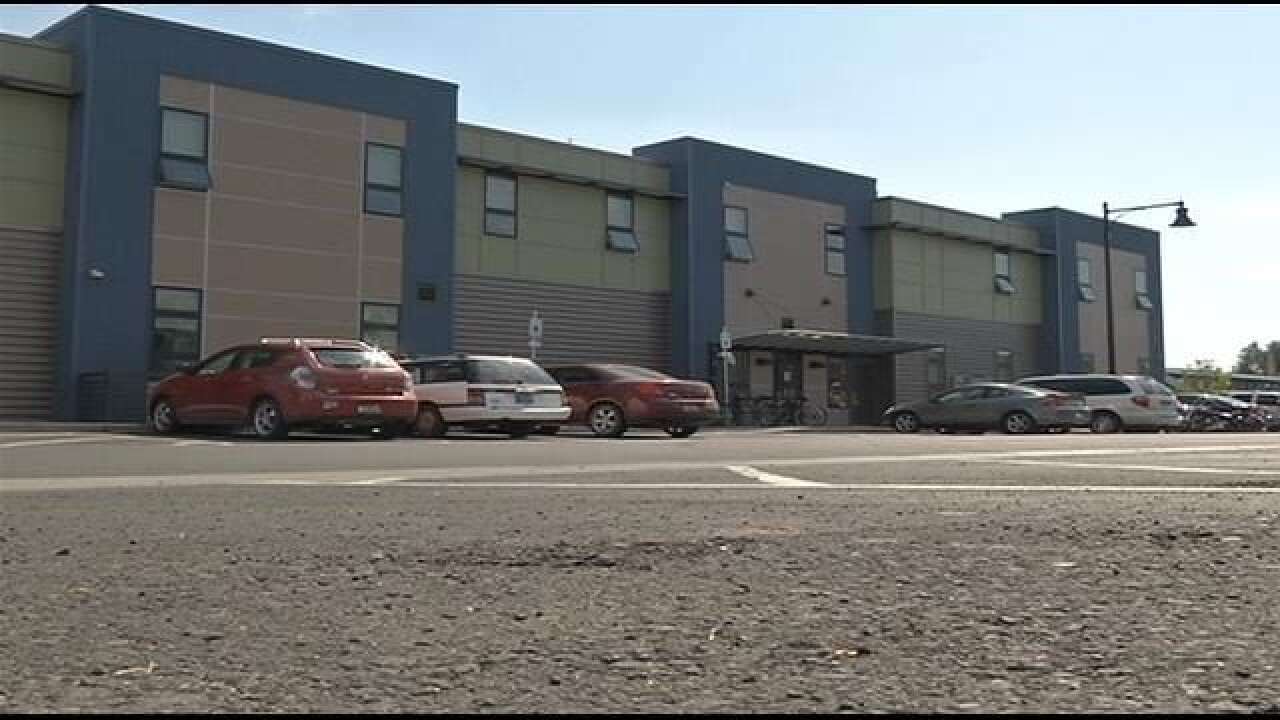 The Poverello Center will be re-opening their men’s dorm by Friday after being closed for four months due to damage caused by two sewage floods .

The men’s dorm has been closed since May 8 as they have worked to recover from two separate sewage floods and make improvements to the plumbing system to prevent future floods.

“Not having access to 56 sleeping spaces has meant we have had to be creative about how to continue to serve all our guests and space has been really tight," she added.

"But I am really proud of how resilient our staff and guests have been as we have worked through this difficult situation.”

Poverello Center management has worked with individuals and companies who were involved with the original building construction, as well as many other engineering and plumbing companies to identify what caused the flood and make improvements to the plumbing system to prevent future floods.

What was found is that, even though the plumbing was up to code, parts of the plumbing system could not keep up with the amount and type of use the building experiences.

The Poverello Center’s building opened almost five years ago with 120 beds, as well as several other spaces in the building that could be used for overflow.

Now the Poverello Center regularly sleeps 150 people during warm weather months and 175 when it is cold.

“Our building was built with a certain amount of growth in the homeless population in mind,” continues Allison Thompson. “But in recent years that growth has exploded well beyond what anyone who was involved with developing this building expected."

The total cost to repair damages caused by the flood and make improvements to the plumbing system was $240,000.

Improvements included increasing the size of some sewer lines, replacing all 90 degree turns in the plumbing line with 45 degree turns and adding a sewer line back up detection system along with an emergency shut off. $60,000 was paid for by insurance so the Poverello Center needed to raise $180,000 to pay for the rest.

“The Missoula community really rallied to support us,” adds Jesse Jaeger, Director of Development & Advocacy for the Poverello Center.

“We received over 100 donations ranging from $10 to $36,000 from all across our community. It is humbling to have so much generosity come our way and it is a testament to how caring our community really is.”