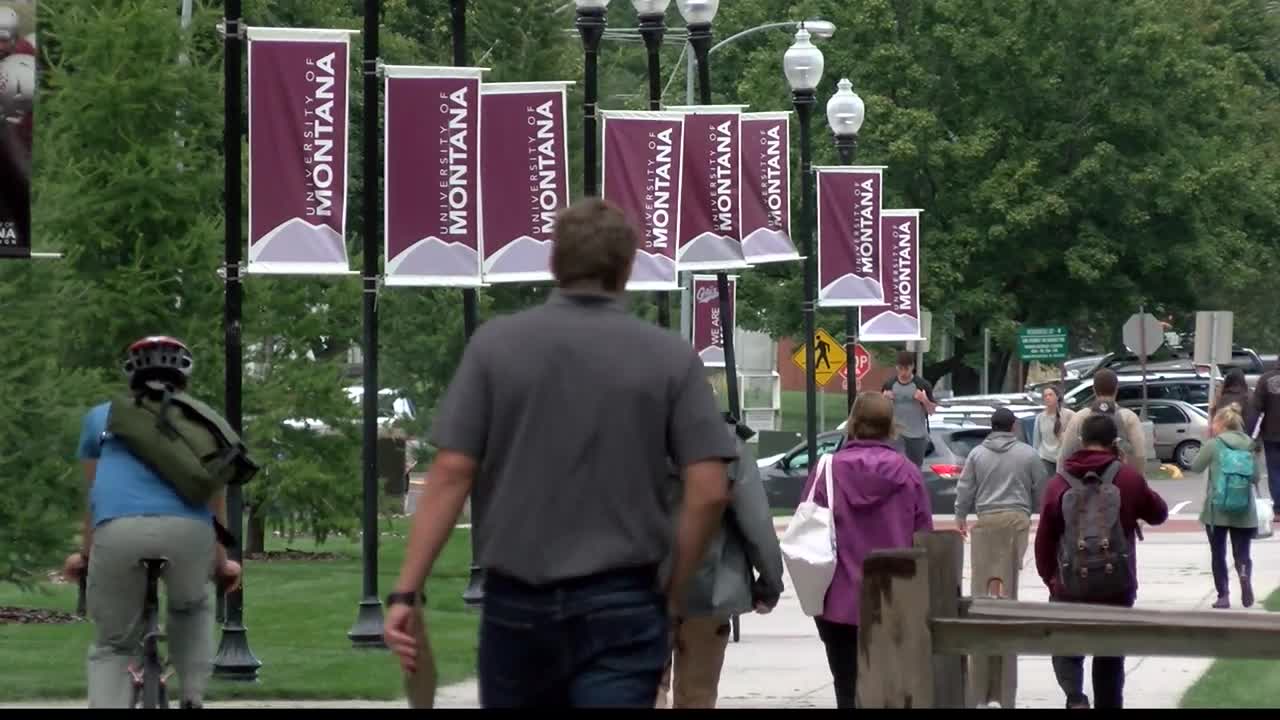 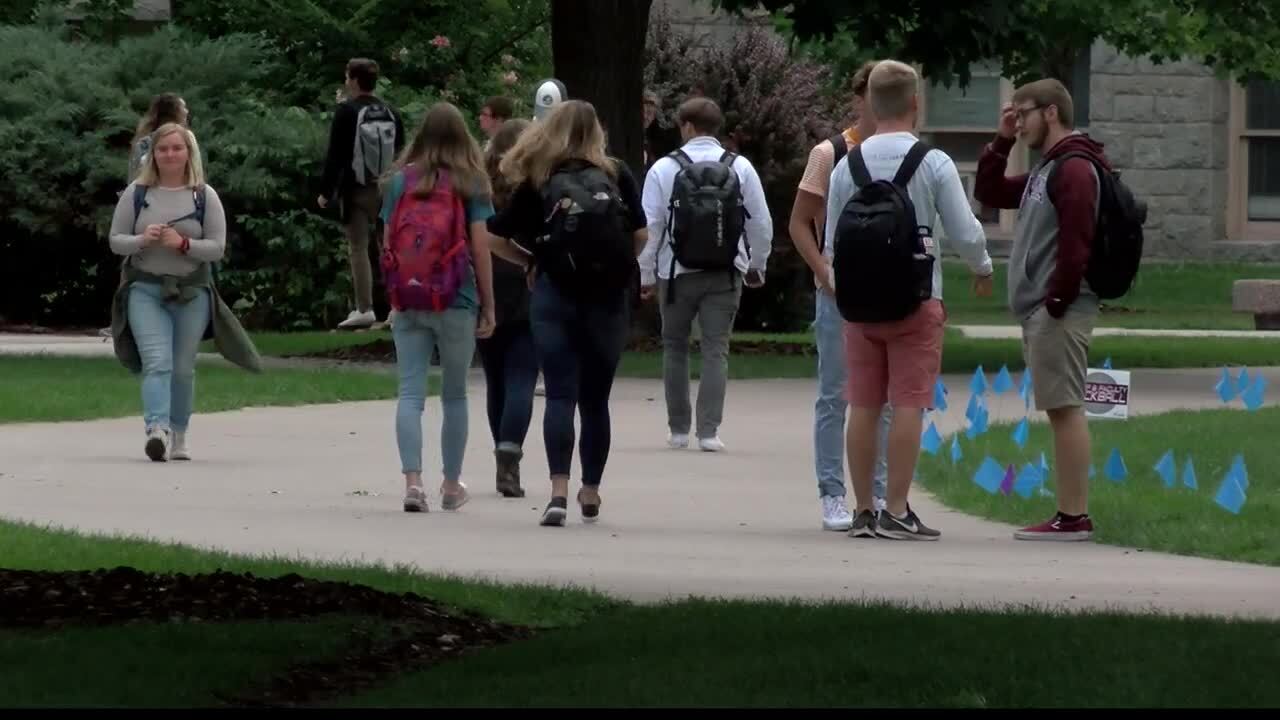 The University of Montana has been dealing with a decline in enrollment numbers for much of the decade, resulting in changes to how the state institution operates.

A wave of new administrators -- including a new president -- have seemed to right the ship and school officials seem confident in the direction that UM is heading.

UM administrator Cathy Cole said that when she first came to Missoula she knew the university was broken -- but not as broken as it actually was. She added that UM has identified those areas and has made plans to fix them.

"When I came to the University, things were pretty broken in enrollment. We didn't really have all the pieces that we needed to have a full enrollment cycle, so throughout the year we have been fixing those things," Cole told MTN News.

You also have to get the students to stay here until they graduate, which Cole says UM is doing through new programs offered to students.

"We have a whole support network of specially trained professionals who are ready to help students who might have emotional issues or some difficulties just adjusting to school," Cole explained. "We want to spend our time making sure that students who want to be here can stay here with us all four years and that's what were doing."

UM enrollment has shown some improvements and Cole acknowledged that Missoula is only as healthy as its University and vice versa. She added this year's move in day proves that theory.

"We felt it this year at move in. Best Buy and Target had their best sales days ever this year, so that was awesome. I don't know if you were around for move in day...but there were lines everywhere," Cole recalled. "You couldn't drive through downtown Missoula, which was awesome. I mean I couldn't drive through downtown Missoula and what a great problem to have."

Cole said some of the biggest problem areas when she arrived was the school's lack of recruiting, no orientation program welcoming students and families, not sending out communications to students and prospective students -- and not telling UM's story.