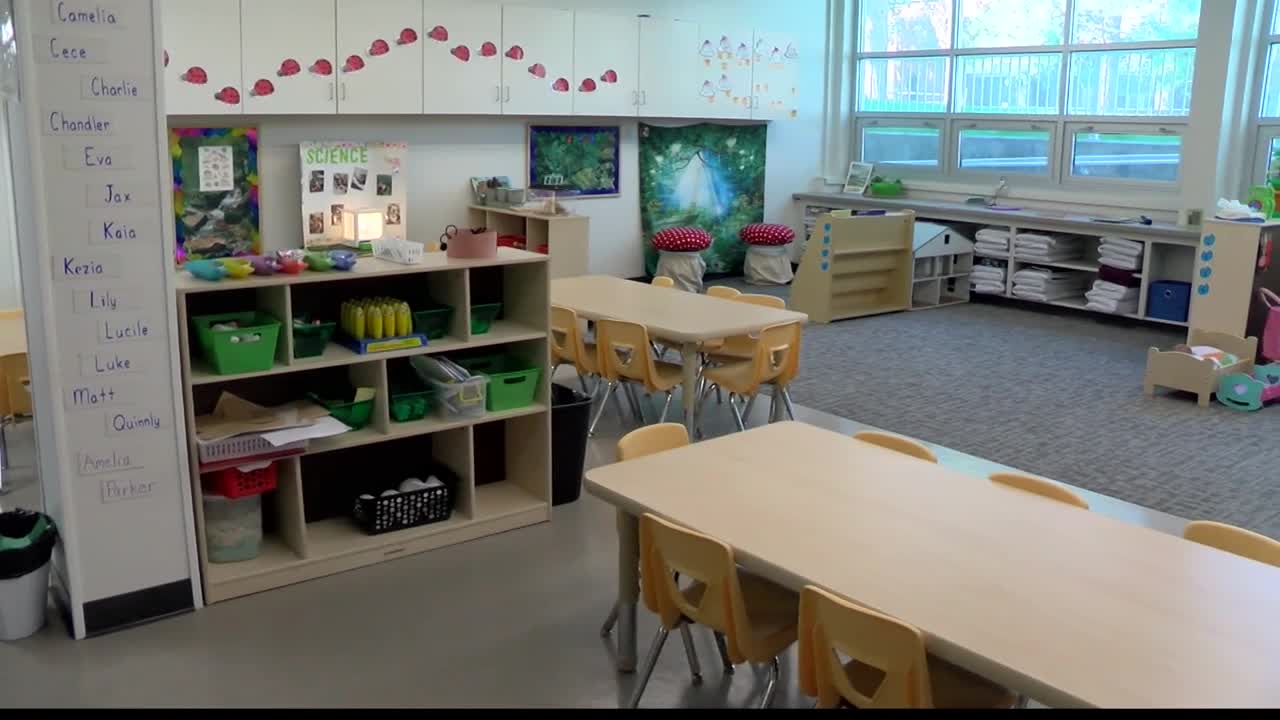 UM officials are really excited to have the program back -- and also for the expansion that puts infant and childcare all under one building. 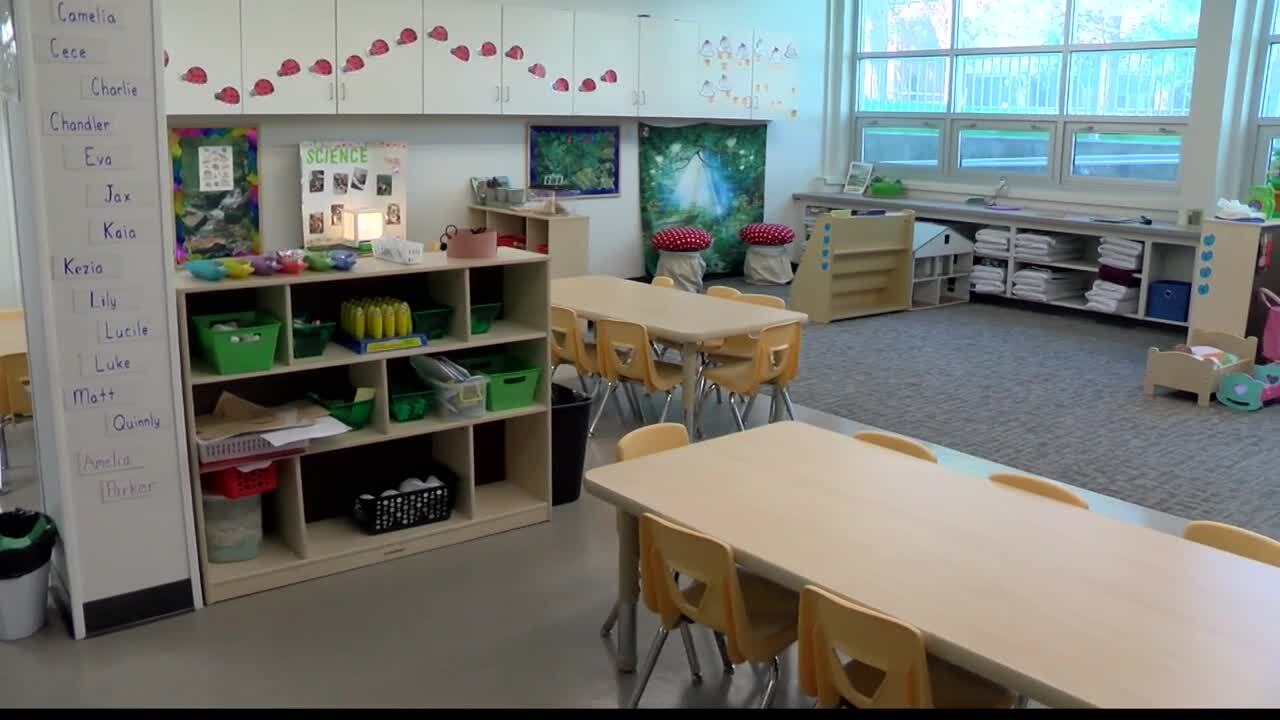 McGill Hall on the University of Montana -- which closed for unacceptable levels of asbestos last winter and reopened in the spring -- but the ASUM childcare facility, which occupied the first floor, did not reopen until this week.

After a summer filled with an extensive abatement process, ASUM childcare is back at McGill Hall. UM officials are excited to have the program back -- and also for the expansion that puts infant and childcare all under one building.

"So it was a very ambitious work plan and what were able to do in the McGill space for ASUM childcare," UM spokeswoman Paula Short said. "There are a couple of things. One is that we added an infant care facility and that was the result of some listening sessions last spring where we talked about consolidating. Students like the idea of a consolidated infant and preschool facility and they also wanted to be somewhere on campus."

Parents also wanted the University of Montana to make the space as safe as possible for children and the school spent around $400,000 to do so.

"What we've been able to do is remove all of the asbestos-containing floor tiles out of the childcare replace the floor, some of the walls, windows," Short said. "We basically identified anything that had an asbestos-containing material in its construction and we were able to remove those from the child care facility.

Colleges across the country manage asbestos in their buildings constructed before the mid-1980s, and the University of Montana is no different.

"So, the University of Montana has been managing asbestos for decades and we are going to continue with our management in place protocols," Short told MTN News. "The things that we are doing a little bit differently are amplifying some of our inspections. We know that as these buildings age we need to be vigilant about possible sources."

Not only did the UM have to replace most building materials in the ASUM childcare facility, but also all the toys, books, chairs, and tables. Short says UM has had some help replacing those things through crowdsourcing, gofundmes and other generous donations and they are thankful for the community's support.