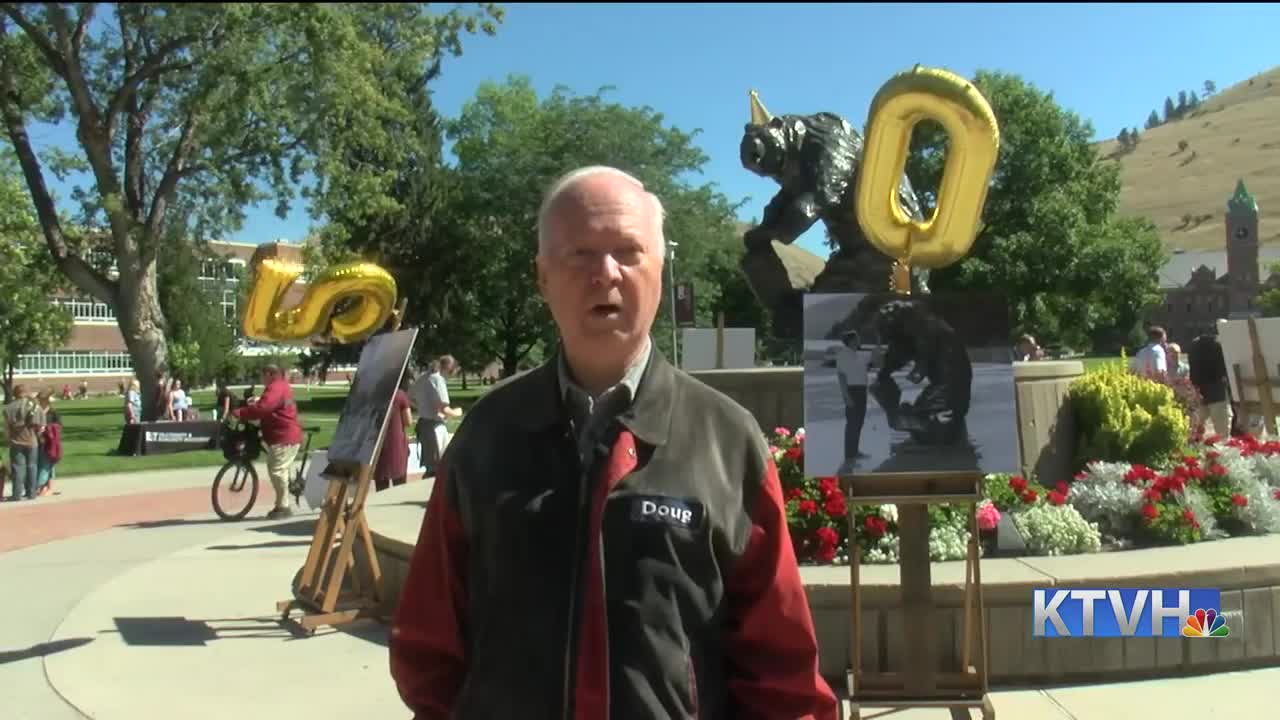 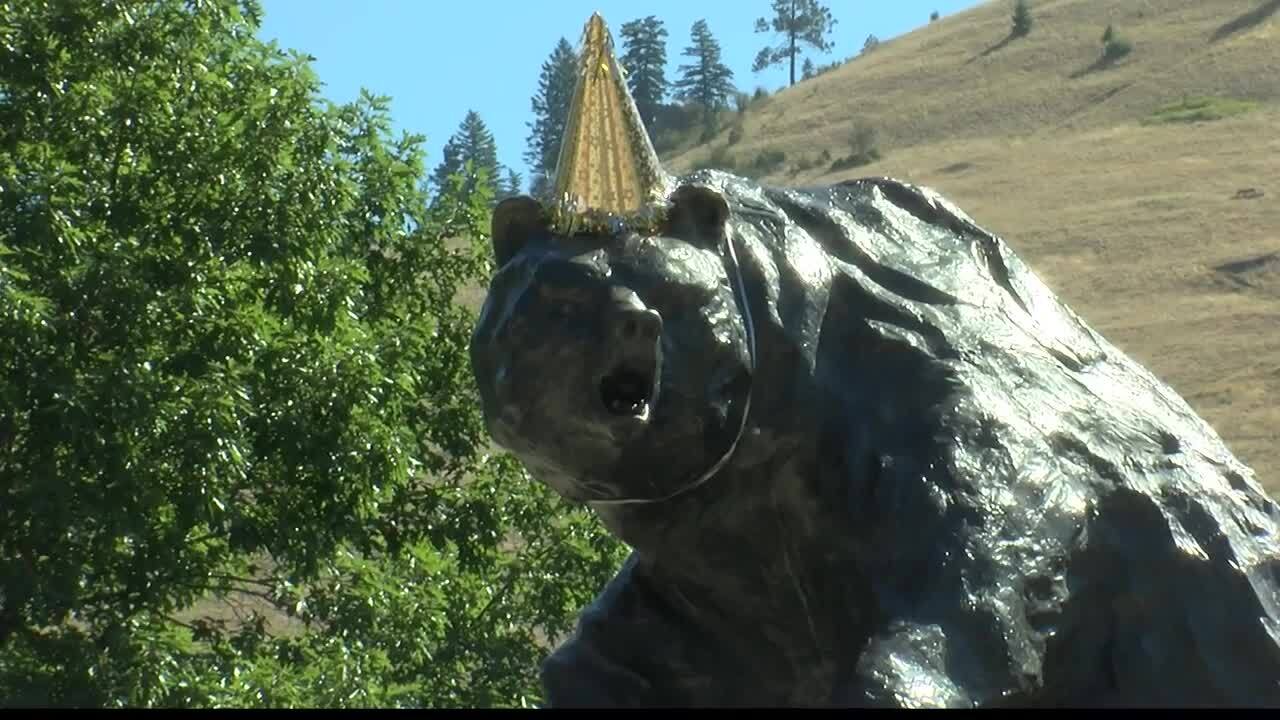 The iconic three ton bear statue at the University of Montana turned 50 on Tuesday. It was crafted by Rudy Autio, and at the birthday party, members of his family, and his assistant, came out to celebrate.

Autio chaired UM's art school between 1957 to 1985 and was commissioned by former president Robert T. Pantzer to make the statue, which took nearly three years. Grimm was one of Autio's first students, and helped assemble the mold.

"I remember the first day, Rudy was standing here, and after the party was all over, some people climbed up on it, and he was all 'oh god, I hope it doesn't fall over, I hope they don't break it'," he recalled.

Several prototypes were made before it was finally shipped to San Francisco to be cast. Rudy died of leukemia in 2007 but his daughter Lisa says he would have had a good time eating cake and enjoying the sunshine.

"Sometimes public art is no longer noticed, in a strange way, after it's been there a long time, but in the case of the bear it's always being noticed," she told MTN News.

The band played happy birthday, and students, art aficionados and Monte hung out around the statue.

The bear has a special meaning for Cheryl Weber who came from Coeur d'Alene for the event, "my dad was the one that drove it up from San Fransisco." She also told MTN News she had a lot of fun telling people there was a bear in his truck.

"I just can't imagine it's been 50 years. I was 30 when we were putting it up, and now I'm 80. It's just an amazing project to me, that now symbolizes the university. I'm happy to have been a small part of it," Grimm concluded.