University of Montana PD responds to criticism over alert 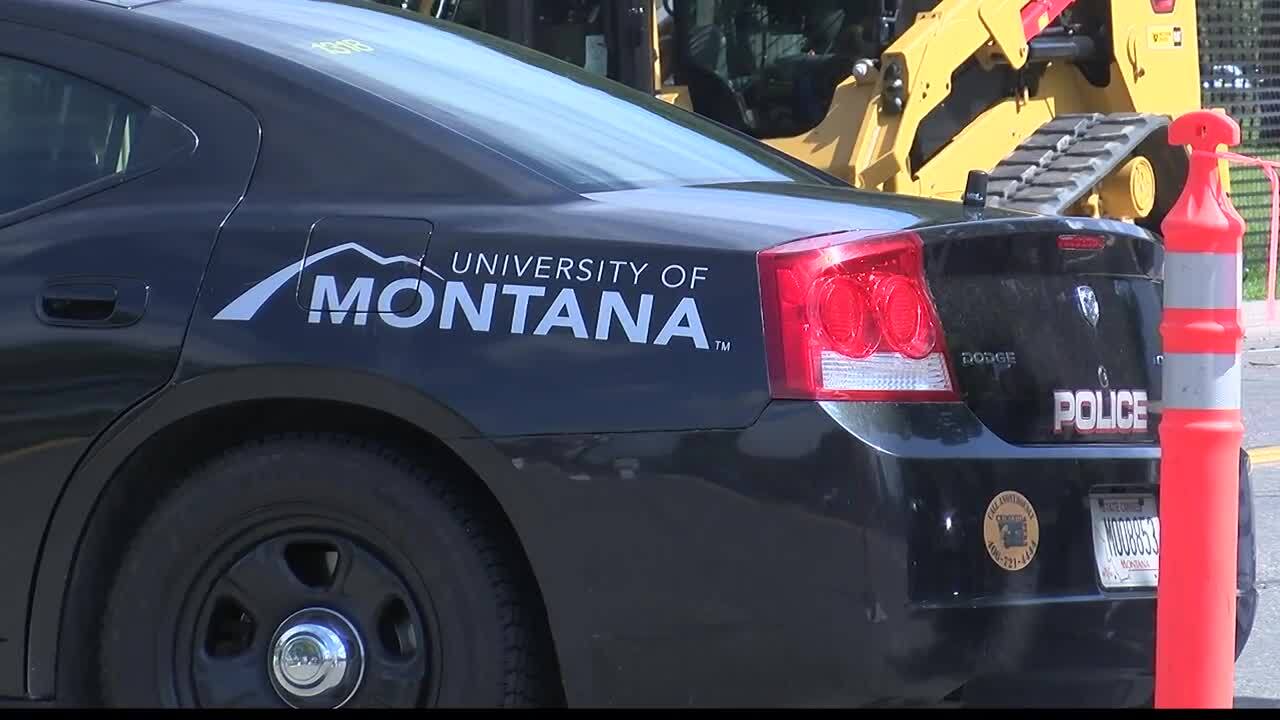 The University of Montana Police Department sent out what's called a "timely alert" at 3 a.m. on Friday morning.

The alert stated a female UM student was walking past the Fine Arts building when a man with a cape on emerged from under the stairs. The man -- who did not say anything to her -- is described as a man of medium build and was unable to provide a physical description.

The female student ran back to her dorm in Jesse Hall. She was unharmed, but UMPD urged students to use their escort service GrizWalk to allow for safer conditions.

UMPD Lieutenant Brad Giffen says that these timely alerts are for the campus community to be aware of what is going on as campus safety is there number one priority. Despite many wondering why this was issued as a timely warning Giffen says it was necessary for the female's safety

"Its not something that was a crime, but it is certainly suspicious and was certainly something that gave this young lady quite a bit of concern for her to run from the place she was to a safe place to Jesse Hall," Giffen explained.