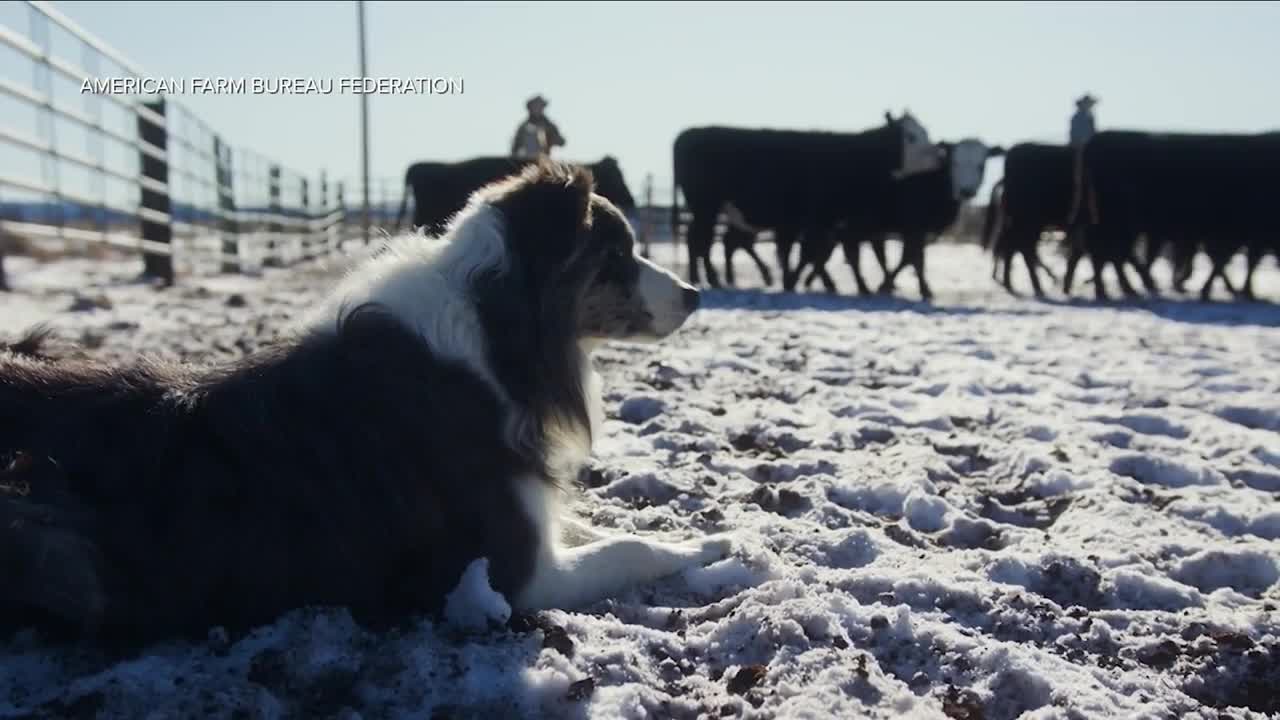 Nominations for Farm Dog of the Year sought 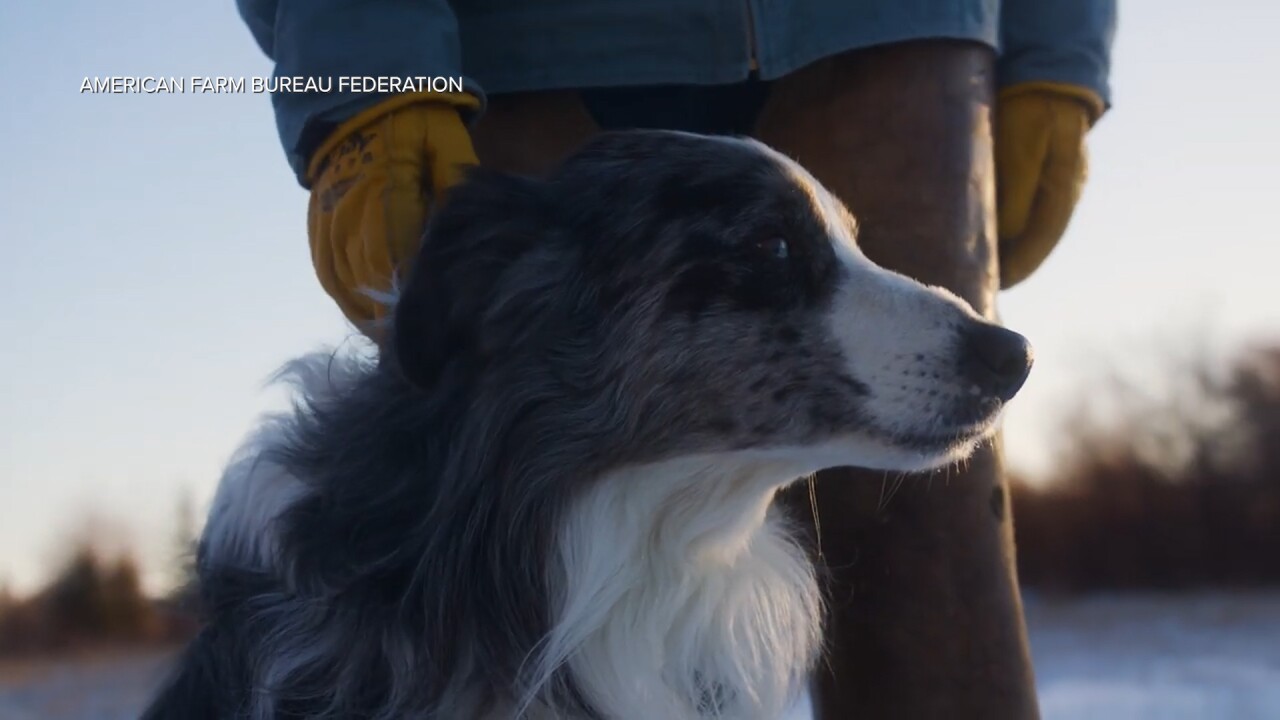 Farmers and ranchers are invited to submit nominations for the Farm Bureau Farm Dog of the Year Contest, which celebrates farm dogs that work alongside farmers and ranchers to produce nutritious food for families and their pets across America.

The Farm Bureau Farm Dog of the Year contest is sponsored by the American Farm Bureau Federation. And last year’s winner was Flint, an Australian Shepherd owned by Rhett and Beth Crandall of Springville, Utah. Beth says the contest is a great way to share the story of working dogs.

“In Farm Bureau, we talk a lot about sharing your story,” said Beth. “I think that a lot of the general public who's not involved in agriculture, doesn't understand what a working dog does on a ranch, and why ranchers have working dogs and how they can help them on a ranch. So, it was kind of our opportunity to share our story with our dog.”

“Together Flint and I can accomplish a lot of things that would oftentimes take more than one person,” said Crandall. “I'm referring to... herding cattle and moving them to new pastures. There's been many times where I've taken Flint and just he and I have moved a herd of over 100 head of heifers. And it's something that just makes my life easy and it also makes my life enjoyable.”

Desired attributes in the Farm Dog of the Year include helpfulness to the farmer/rancher and his/her family, playfulness and obedience. And Beth says in addition to bragging rights, there’s monetary prizes up for grabs and more.

“So, for Farm Bureau Farm Dog of the Year, we were awarded $5,000 as well as one year's worth of Purina Dog Food” said Crandall. “We fed Purina anyway, so it was kind of nice for us to get a another a year of free dog food for Flint. And out of that $5,000, we had the opportunity to go to the American Farm Bureau Federation Convention which is something that Rhett I have always wanted to do."

For more information about the Farm Dog of the Year Contest, visit the American Farm Bureau Federation’s website. Farm Dog of the Year nominations, which include written responses to questions, still photos and a video clip (optional), must be received by Aug. 20, 2020, for consideration.