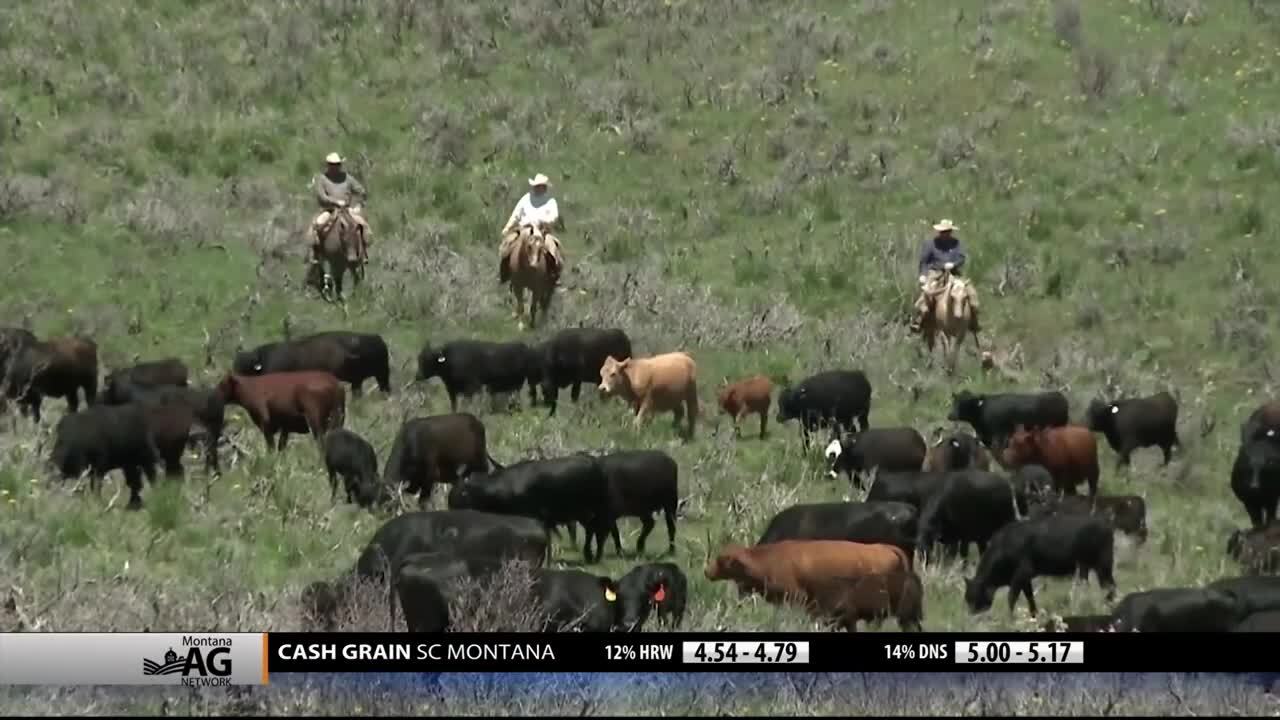 #1: This week potato producer and industry leaders are in Washington D.C. for the National Potato Councils Potato DC Fly-In. Attendees will be traveling to Capitol Hill to meet with elected and appointed officials on issues impacting the potato industry.

Britt Raybould of Rexburg, Idaho, is president of the NPC. She said this event is critical for growers to participate in. “Oftentimes these folks don't have a direct connection to farms,” said Raybould. “By having someone who does this on a day-to-day basis come and sit down with them, ask questions, provide information, you create a situation where that individual has a one-to-one contact that they wouldn't otherwise have. So that critical contact creates an opportunity to establish a relationship and help folks in elected positions and serving in agencies understand what it means when we're talking about policies in the real world.”

“Trade, of course is at the top of the list,” Raybould explained. “We've had some really excellent successes in the last few months related to trade. But, that is just the beginning of what we foresee as the potential for the U.S. potato industry and we hope to continue our efforts there. We also think there's an opportunity to pursue improvements in our transportation and infrastructure. And then of course, there's always the nutrition aspect. It's important to get the message out there that potatoes are an important and valuable part of everyone's daily diet.”

The fly-in runs through Thursday.

#2: On Monday, a coalition of groups, including farm and ranch groups, met at the US Chamber of Commerce to discuss proposed updates to the National Environmental Policy Act (NEPA). Led by the U.S. Chamber of Commerce, the Unlock American Investment Coalition shared why modernizing the act is essential to the future of the nation's economy.

“Modernization of NEPA a long overdue,” said Zippy Duvall president of AFBF. “It's going to benefit America's farmers and it's consumers the American people. And, people all over the world.”

“NEPA was meant to provide thoughtful consideration to the impact of various activities on these natural resources,” said NCBA CEO Colin Woodall. “However, in its current form, it has become a costly and a time consuming burden for ranchers. In fact, some ranch families have faced grazing permit delays as long as 30 years. Ranchers don't have the luxury of waiting for 6 to 30 years to get approval for their permit to graze cattle.”

Opposed by a majority of environmental groups. Some believe NEPA reform is needed to address climate issues.

“NEPA reform is absolutely essential to climate solutions if we have any hope of achieving a net neutral climate economy in 30 years,” said Jason Grumet, President of the Bipartisan Policy Center. “We are going to have to invest literally trillions of dollars in brand new energy systems. And, that is not going to happen if we have a regulatory system that is not able to build big things and build them fast.”

Farm Bureau believes rural infrastructure will also benefit from a reform to NEPA.

“Broadband is not a luxury,” said Duvall. “It's a necessity for our farmers and their families. Their communities deserve to have that gap narrowed. Not just for agriculture, but for our health care in Rural America.”

The Unlock American Investment Coalition is made up of 45 organizations in favor of NEPA reform.