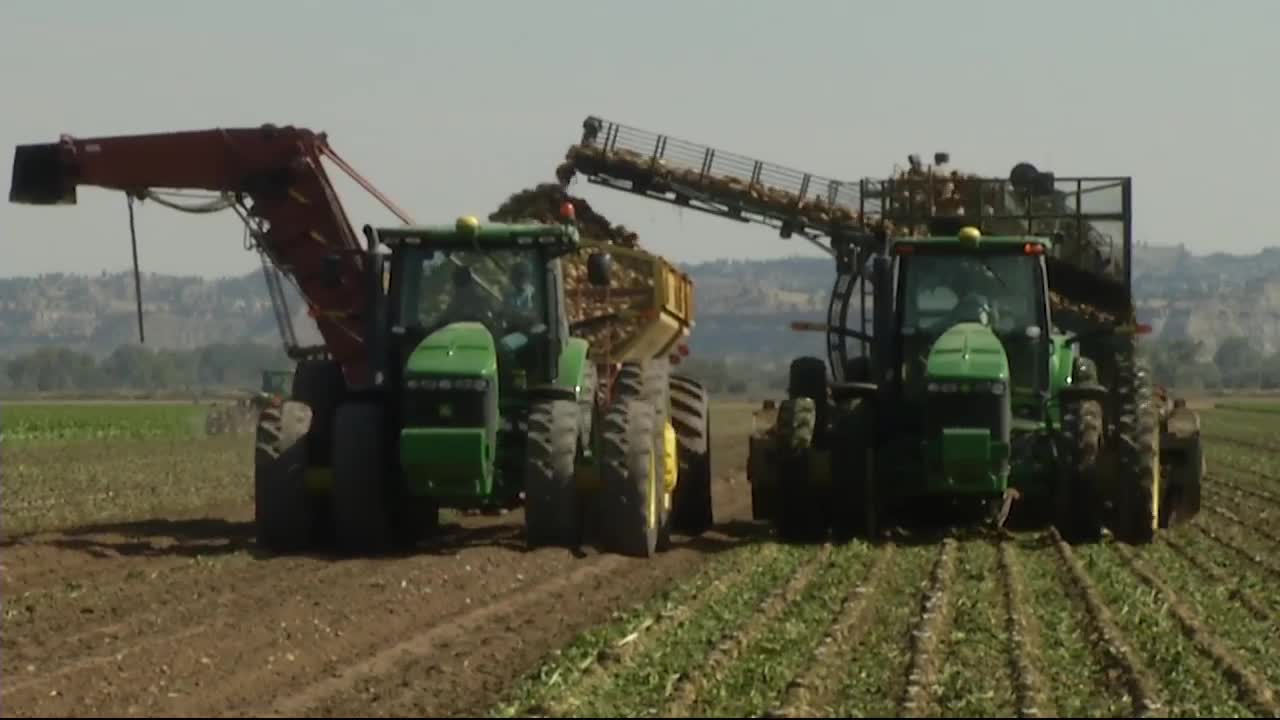 Last year, sugarbeet growers and processors in Montana and Wyoming experienced severe crop production setbacks and financial losses. This was the result of a difficult spring planting and weather events that delayed harvest.

Last year’s difficult sugarbeet harvest marked the fifth biggest year-over-year decline on record for the industry and resulted in a nationwide 14% decline. The total 2019 sugarbeet harvest was just at 28.6 million short tons.

As other commodity sectors and livestock markets continue to remain depressed, things are looking up for the U.S. sugarbeet industry in 2020. A new report from Co-Bank this week is letting sugarbeet farmers and processors breathe much easier because it says the industry is expected to see improved production and higher prices this year.

“The long-term outlook for sugarbeet growers and processors is positive, despite the current difficulties in planting this spring,” said CoBank’s Knowledge Exchange manager Tanner Ehmke, who authored the report. “We expect crop production to rebound this fall, assuming a return to normal harvest weather.”

Wholesale refined beet sugar has surged to 44 cents per pound, up from 35 cents per pound last fall and its highest price since 2012. Raw sugar prices, though, have held steady at around 25 to 27 cents per pound for over the past two years.

“We also expect refined beet sugar prices to hold strong for the remainder of the marketing year,” said Ehmke. “We owe this to two factors. One, the processing capacity for converting raw sugar into refined sugar in the U.S. remains constrained. Number two, exportable supplies from Mexico are down significantly due to a smaller harvest.”

To meet the demand, the U.S. Department of Agriculture predicts producers will plant an additional 6,500 acres of sugarbeets this spring compared to last year. That brings the total nationwide acres planted to 1.13 million acres.