Money will help film, TV, and documentary productions in Montana 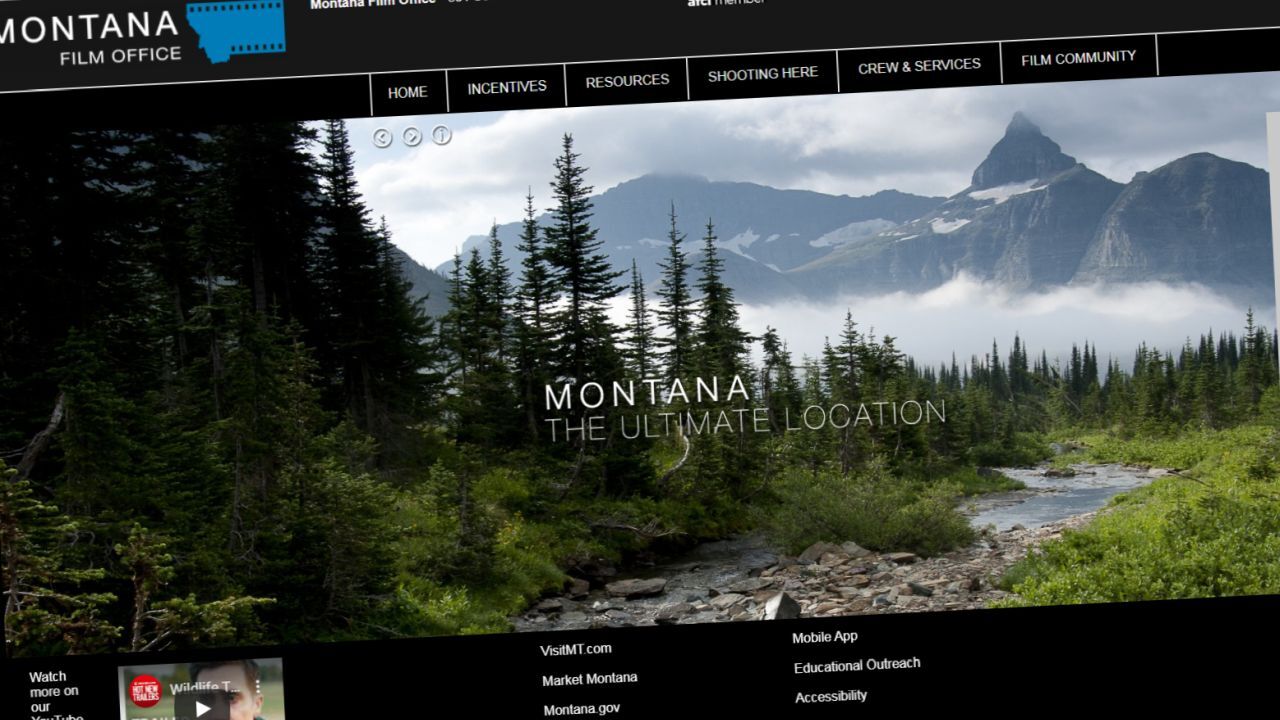 Governor Steve Bullock on Tuesday announced a grant of $500,000 in Big Sky Film Grants to film, television, and documentary productions that will be shot in Montana.

According to a press release, the Big Sky Film Grant builds partnerships with filmmakers and production companies by providing seed funding to enable the creation of jobs in the industry.

The aim is to increase the economic impact related to filmmaking production, enhance the marketing of Montana’s tourism regions, history, and overall quality of life, and to support Montana’s filmmaking industry.

The grant money must be spent in Montana.

Here is an overview of some of the projects that have been awarded grant money: