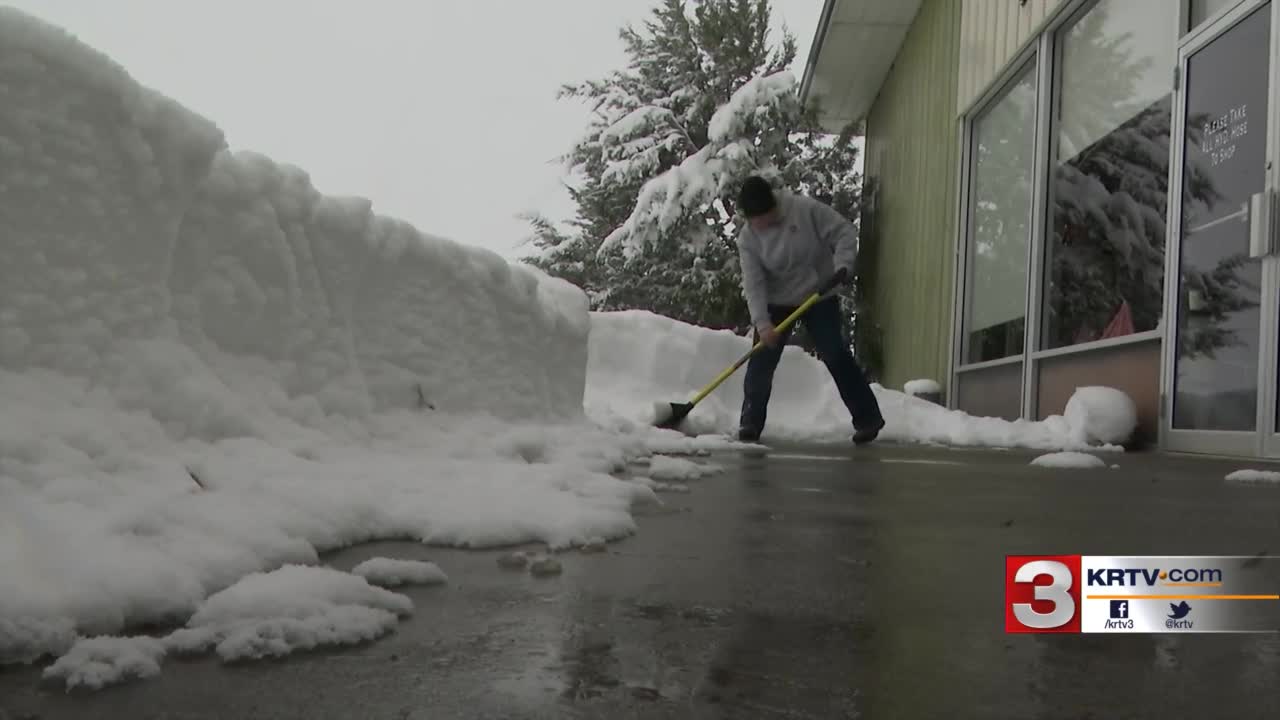 Choteau digging out from more snow 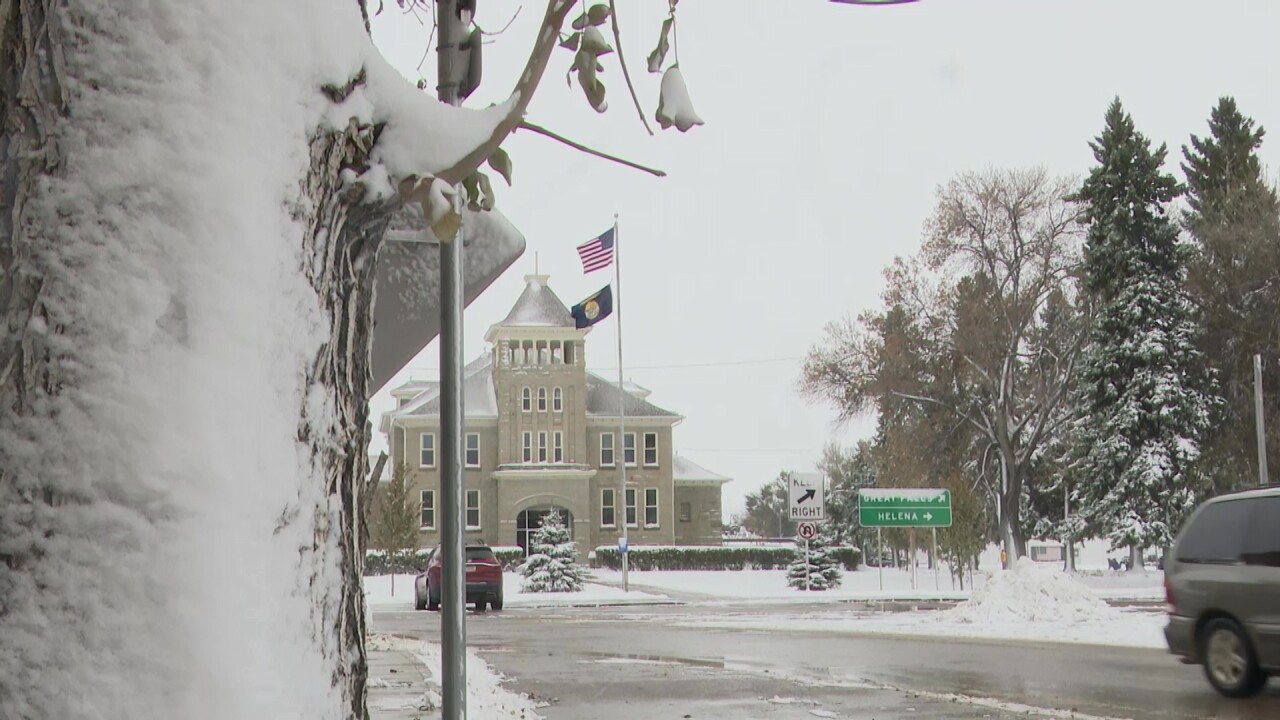 Choteau area residents braced themselves for another round of winter weather ahead of Tuesday's storm.

The area was hit hard by snow last week and saw another seven inches of snow on Tuesday night and into Wednesday.

“We got snow last year some, not like this though,” said Choteau resident Tracy Bergstrom.

Roads were snow covered and icy through noon on Wednesday, with conditions gradually improving.

Residents say they're still working to clean up the mess from the first round of winter on the last weekend of September.

But it isn't just residents dealing with more snow; Frontline Ag employees say farmers are working to bring in their crops as well.

"There's anywhere from 4,500 acres yet to be cut to a couple of them have 200-300 to cut,” said Bergstrom. “And they're just, they don't know what to do and yesterday a guy knocked down the last bit of his hay two hours before the storm come in."