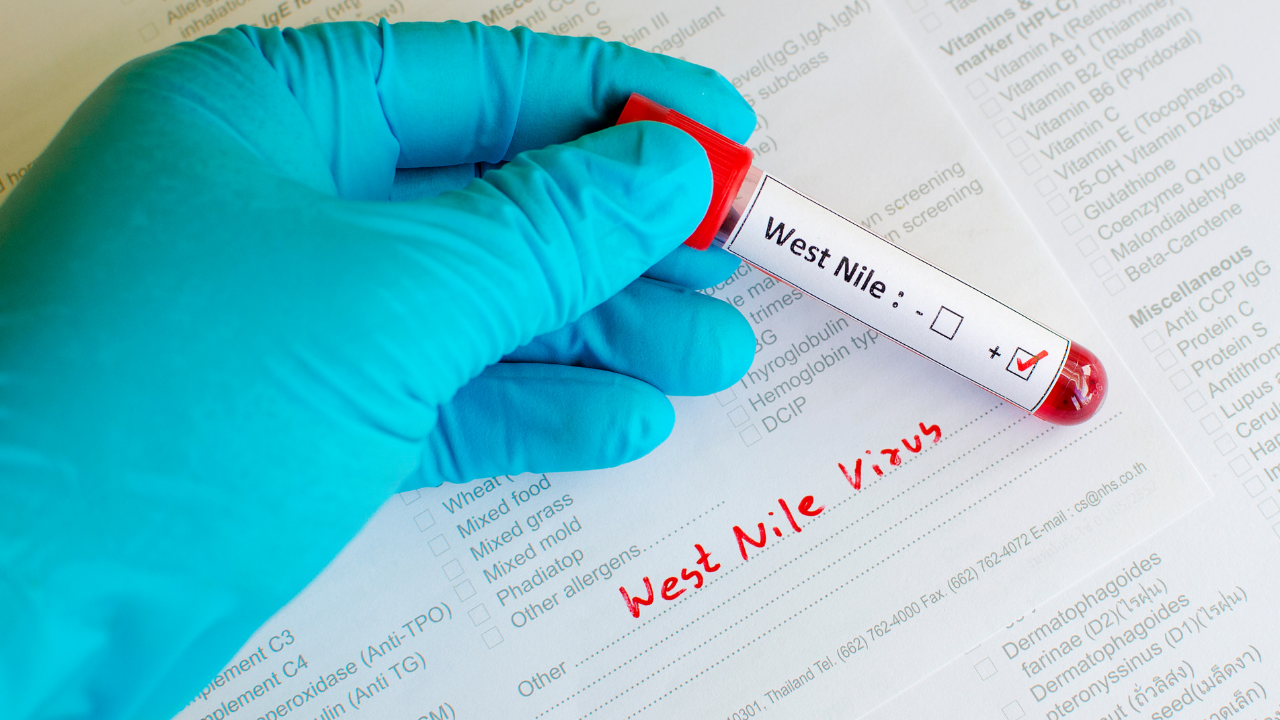 The cases, reported in Custer County and Lewis & Clark County, both happened to people over the age of 60, who are often at greater risk for severe disease, according to a press release from the Montana Department of Public Health & Human Services.

Both required hospitalization and no further information is available at this time.

Most people who become infected with WNV experience no symptoms, but about one in five develop a mild illness, with symptoms such as headache, body aches, joint pains, vomiting, diarrhea or a rash. Other people, fewer than one out of 150, may become severely ill with encephalitis or meningitis (inflammation of the brain or surrounding tissues). Most people recover completely, but fatigue and weakness can last for weeks or even months.

“This is typically when we see our first human cases in Montana following the hot drier weather of late July and early August,” said DPHHS Communicable Disease Epidemiologist Erika Baldry. “Our season can begin as early as July and because it can take some time to become ill, we can receive reports of ill individuals as late as October.”

Baldry stressed the importance of taking steps to avoid exposure since our period of transmission is still occurring.

There is no available treatment for WNV infection other than supportive care. Individuals who develop any of these symptoms should see their healthcare provider. Detection of WNV in mosquito samples is a good indication that WNV is in Montana. WNV is a vector-borne disease meaning that for individuals to become infected, they must be bitten by an infected mosquito.

Positive mosquito samples have been reported this year in Blaine, Cascade, Sheridan, Valley, and Yellowstone counties. In addition, one equine case of WNV was identified in Lake County this season. DPHHS continues to urge Montanans to take extra precautions to avoid being bitten by mosquitoes as summer winds to a close by following the 4 D’s of prevention (see below).

Detection of WNV in mosquito samples is a good indication that WNV is in Montana. WNV is a vector-borne disease meaning that for individuals to become infected, they must be bitten by an infected mosquito.

DPHHS reminds Montanans to take precautions and protect against WNV by following the 4 D’s of prevention: