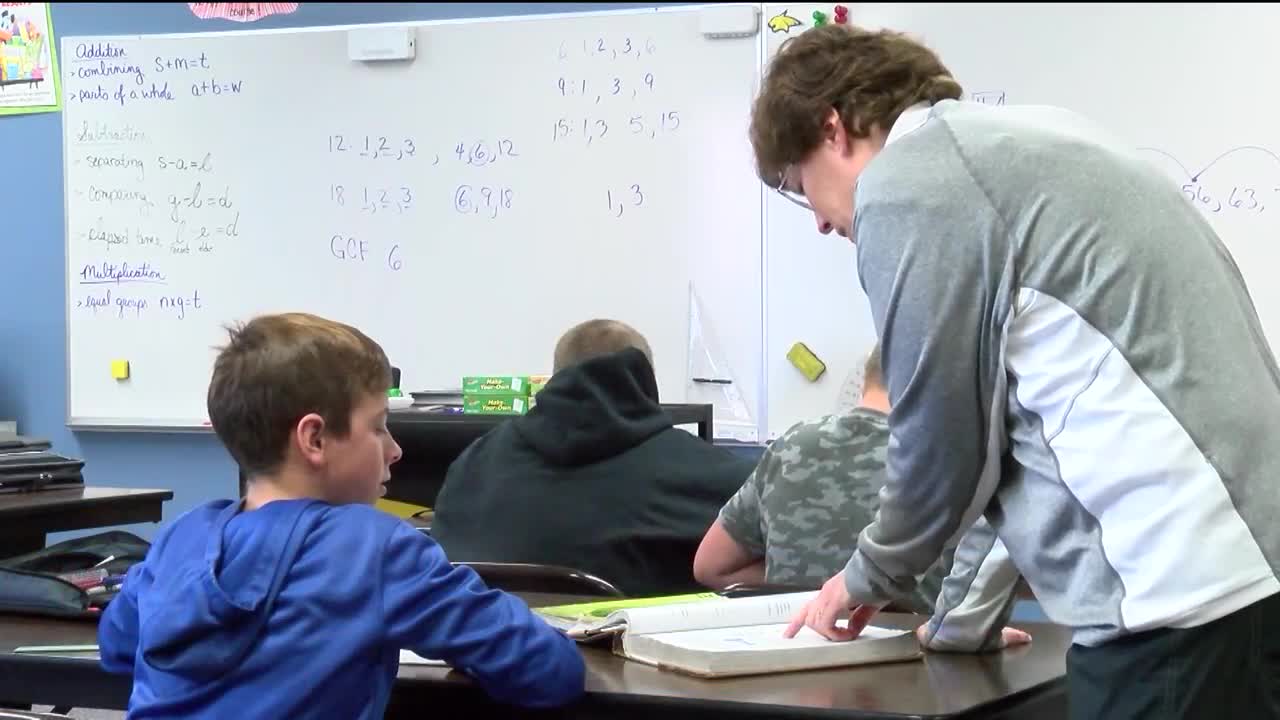 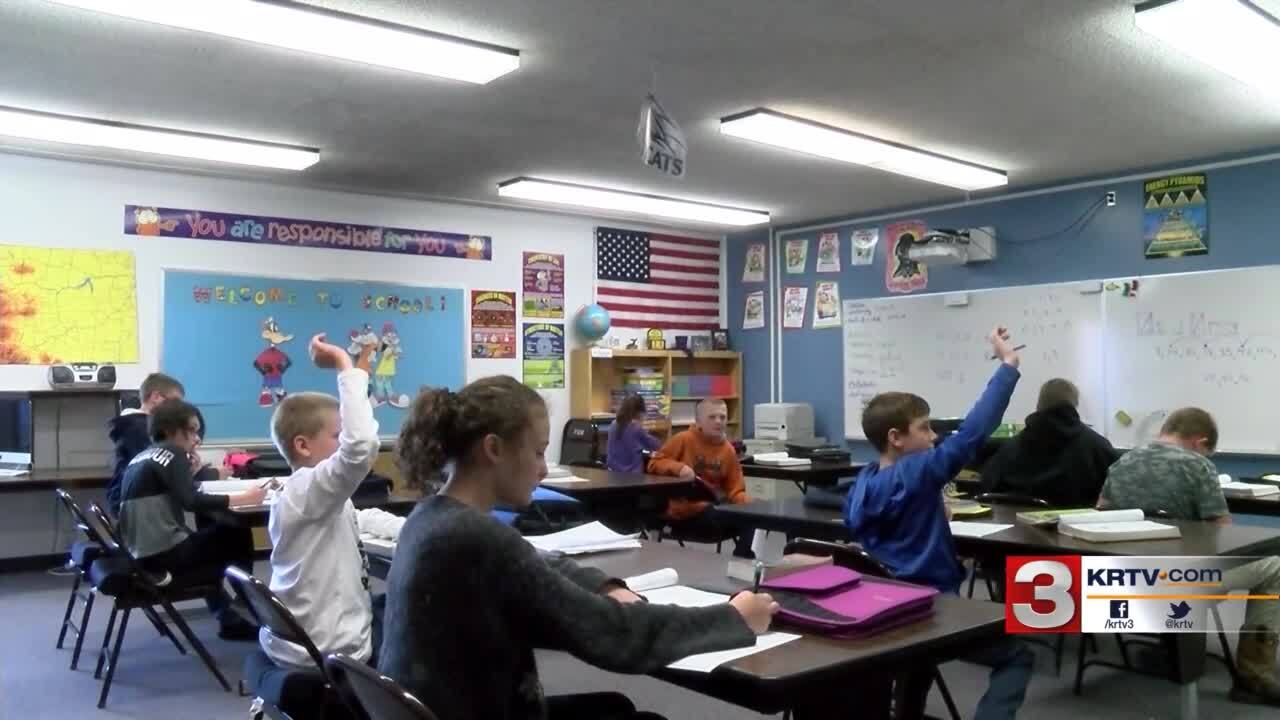 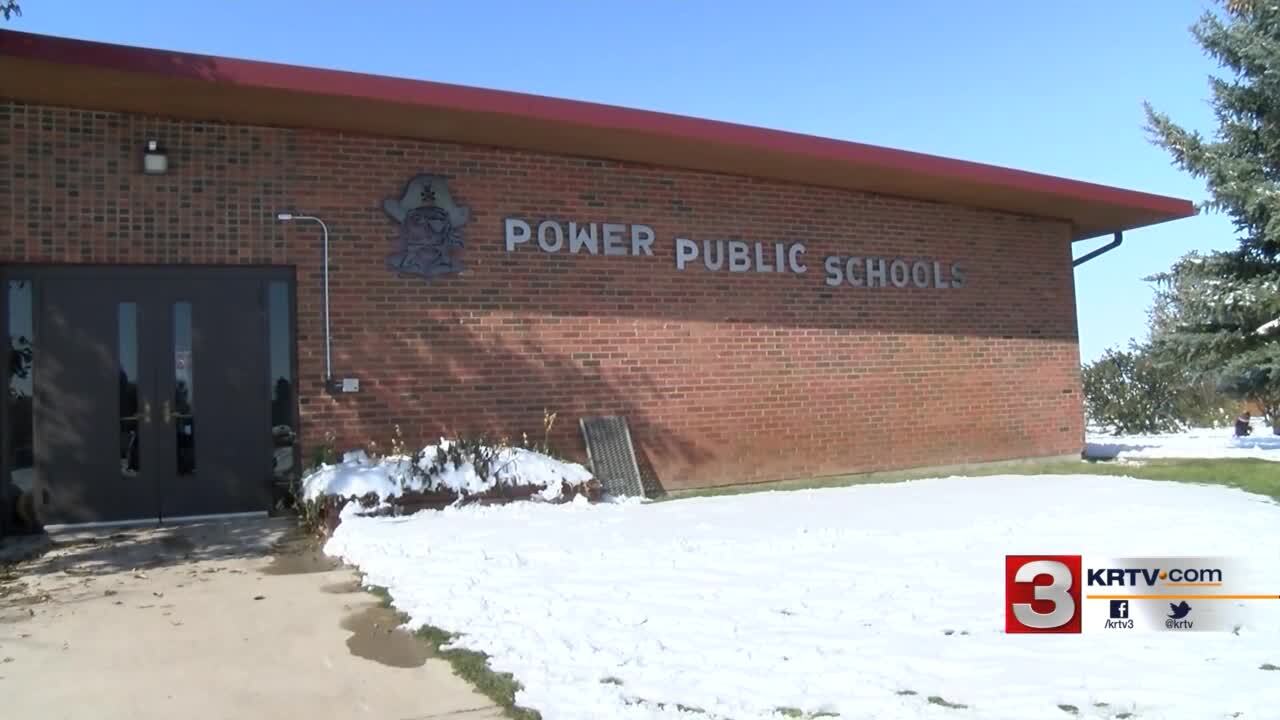 A new program is being introduced this school year at Power Schools called “Handle With Care.”

Power Public Schools counselor Whitney Brewer said, “Anyone in the community, any family member, can call the school and say, ‘Handle with Care on little Johnny’ and then the word is spread to the people that are going to be in contact with little Johnny that day, their classroom teacher, and just know that Johnny might be having a rough day, just give him a little bit more care, give him a little more consideration.”

A “Handle With Care” call could be anything from a serious illness or death of a family member or beloved pet, an anniversary of a difficult event, a major conflict or incident at home, or any other traumatic incident or reason that a student might need to be given a little more care on a given day.

“If you don’t know a kid’s going through something, their behavior that area normal emotional reaction to what’s happening in their life, can be perceived as intentionally disruptive or rude,” added Whitney.

But when a heads up “Handle with Care” call is given, the school can react responsibly.

The main goal of the program is to be trauma-sensitive to students and to make sure that if a student is having a rough patch, that the school is responsive to that.

Another goal is to help build resiliency and stop the stigma surrounding mental health.

“We in Montana have a big problem with mental health,” said Whitney. She continued, “We are the number one state for suicide. Suicide is the number two cause of death for adolescents across the nation.”

The “Handle with Care” Initiative is: protect, heal and thrive.

Whitney said, “The hope is that this will prevent a student from getting pushed too far. Nobody wants to be towed to the line when they’re having a bad day.”

“Handle with Care” program is nation-wide, but was introduced to Power Public Schools by the Teton County Task Force.

They want to eventually involve law enforcement, so that they are also able to make Handle with Care calls.

If anything is occurring in your student’s life at Power Schools that may need additional attention, you can reach out to Whitney at wbrewer@powerk.12.mt.us or at 406-463-2251.