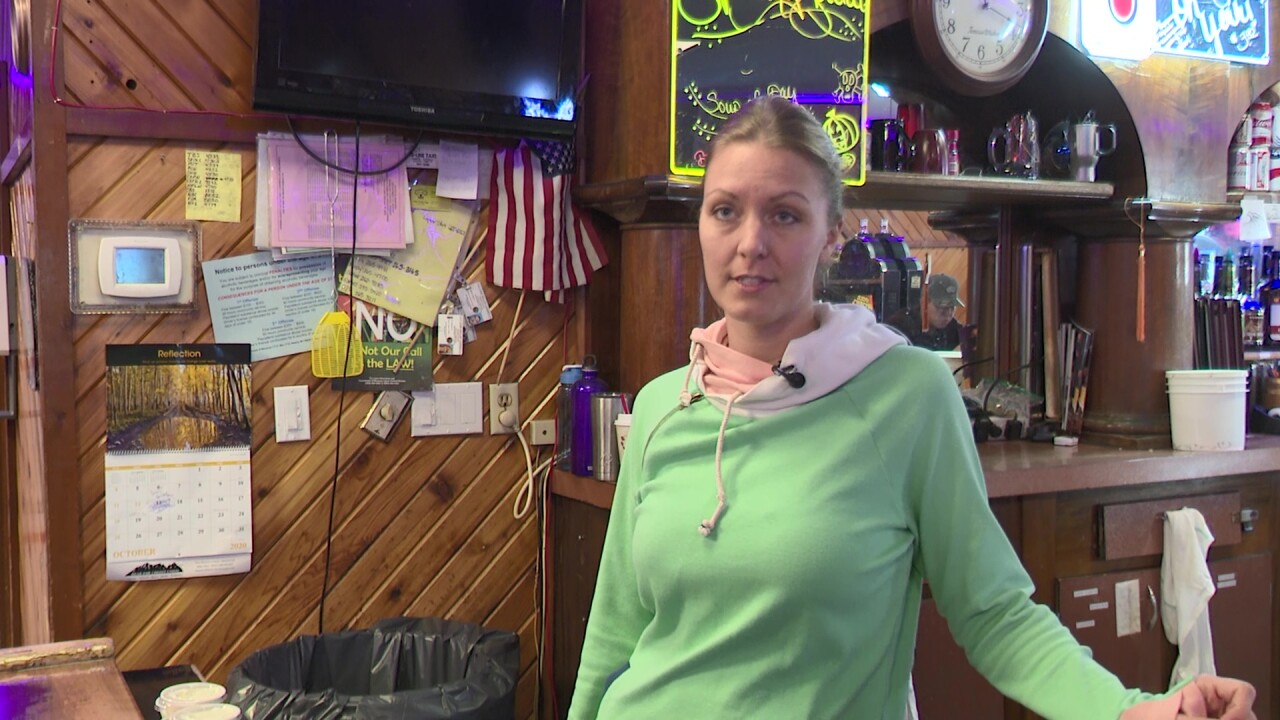 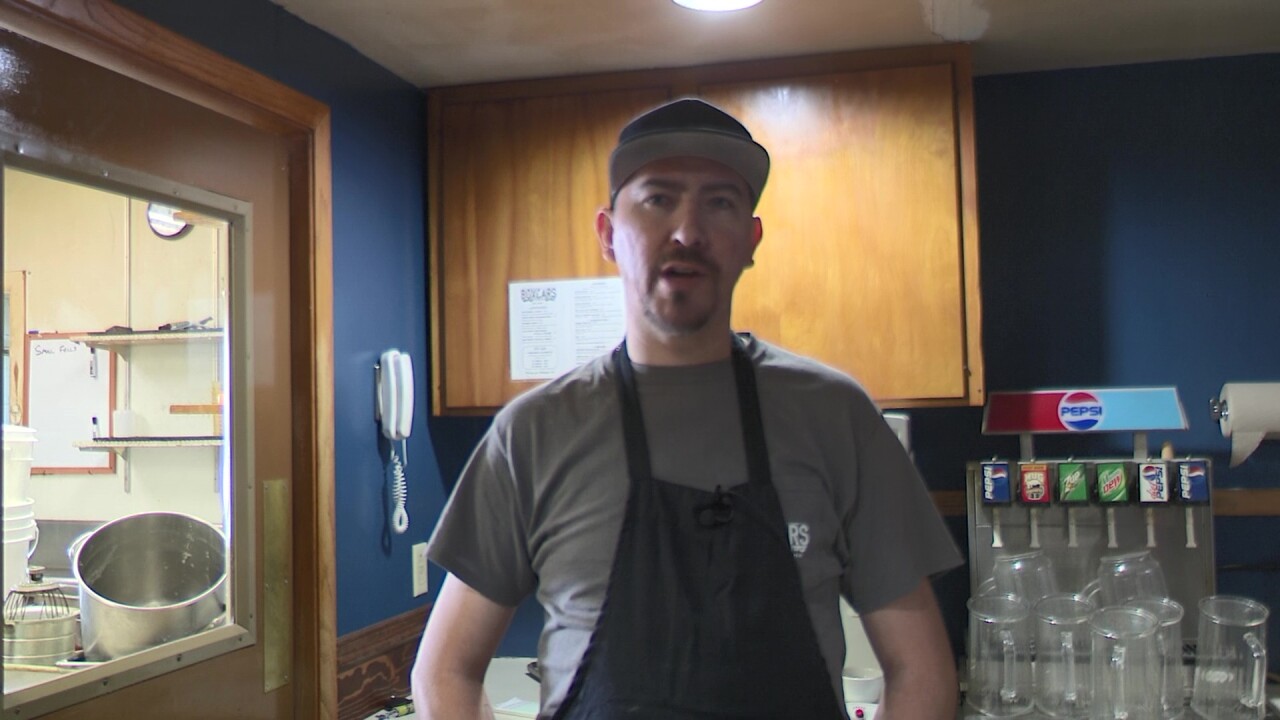 For PJ’s Lounge in Havre, the Amtrak train station just across the street is big business. “We’ve seen a noticeable impact since we lost the ticket agents,” said owner Gal Phillips.

As of Monday, Amtrak has reduced traffic to and from the station from seven days per week to three days a week.

“We’ll probably notice a loss in sales at least four days a week now losing the service,” said Phillips. "We are going to have to try to make it up somehow."

Just down the street at Boxcars Restaurant & Lounge, owner Anthony Windyboy is also concerned. “People come here when they’re waiting for the trains, stuff like that, picking people up from the trains,” Windyboy said. "I think it’s going to have a big impact on the town of havre because it brings a lot of people in."

“How important is additional dollars through any sort of COVID package that we might pass here in Congress dedicated to Amtrak…to re-establishing these routes?” asked Tester.

“It’s very significant, senator. Essentially the situation we’re in, as I talked about, we have a very low level of funding. We have a cash burn right now of about $250 million a month and absent additional funding to support long distance services, and I know there’s also discussion about the employees that have been furloughed and bringing them back, it’s going to be very difficult for us to do that,” Flynn responded.

U.S. Senator Steve Daines (R-MT) also talked about the significance of the reduced service, as did local economic developer Paul Tuss. “I think it’s going to have a significant and detrimental impact,” said Tuss. In August, Daines said the cuts would "decimate the economies in Montana" and leave "tens of thousands" without rail access.

Phillips and Windyboy are glad to see the senators taking action. “It’s comforting to know that they’re trying to do something for the people, for the little guy so to speak,” said Phillips.

“I think they’re rolling up their sleeves and getting in there, trying to get it back up and going seven days a week. If they can do it, that’d be great for the community, great for the Hi-Line,” said Windyboy

While the reduced service is expected to be temporary, Amtrak has not said when the service could return to normal. Amtrak announced in August that it would cut jobs and reduce service in rural communities on the Empire Builder line beginning in October, which includes 12 stations along the Montana Hi-Line.