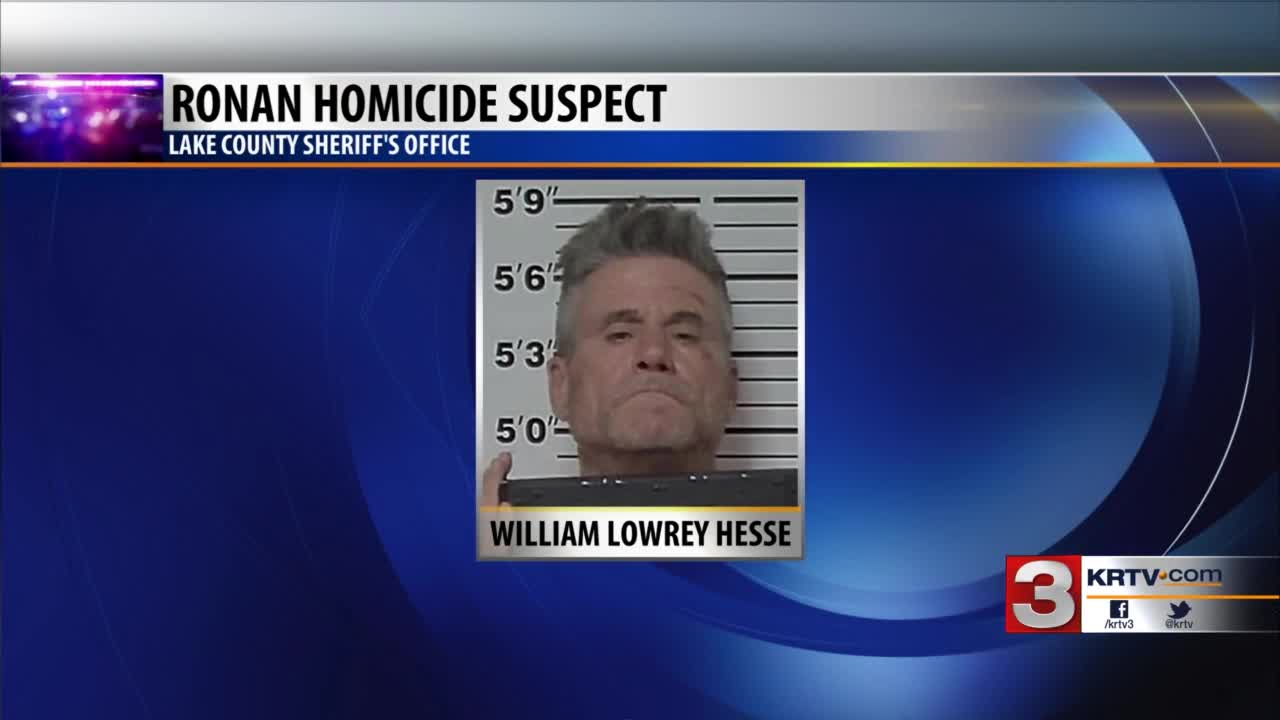 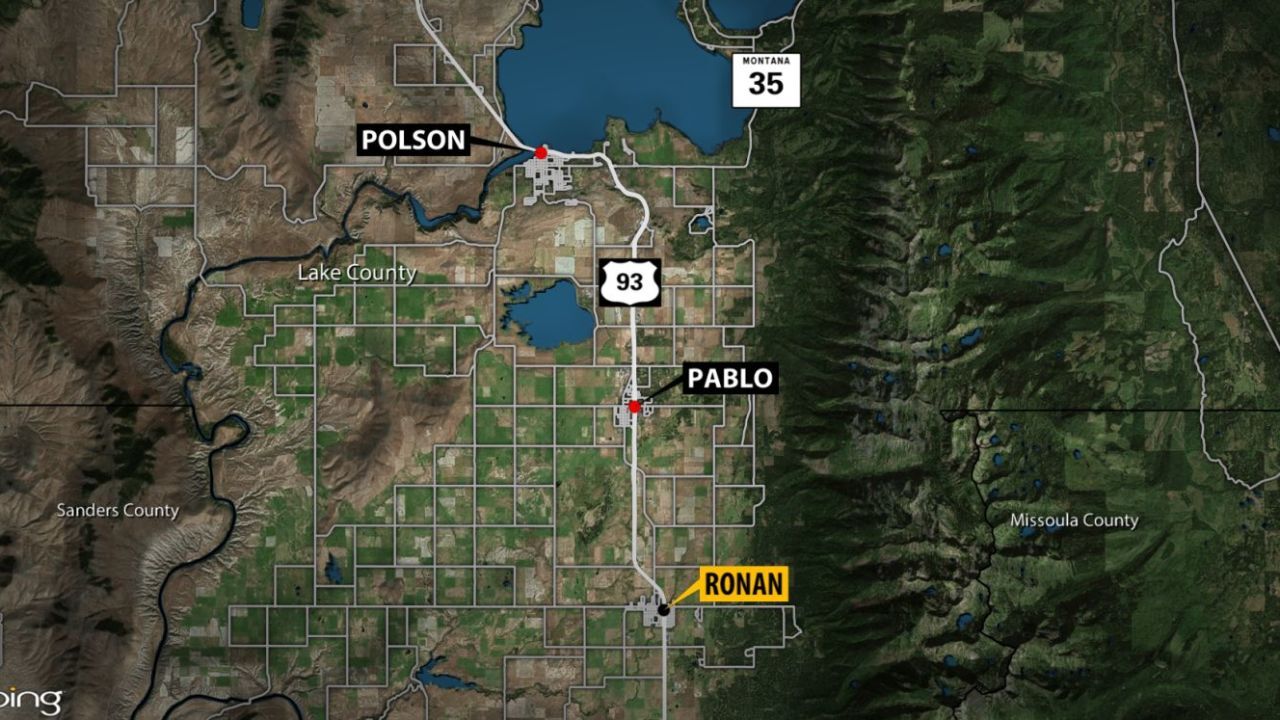 The Lake County Sheriff's Office is investigating a reported homicide near Ronan.

Deputies were dispatched to an unresponsive man in a camper at around 3:30 p.m. on Saturday.

The camper was at an RV park between Ronan and Pablo.

The initial investigation determined his death was due to homicide.

Two people have been arrested in connection to the case. William Lowrey Hesse, 53, was arrested and charged with deliberate homicide.

A woman was also arrested on an outstanding warrant; her name has not yet been released.

The manner and cause of death have not yet been determined or disclosed.

The body was taken to the Montana State Crime Lab in Missoula for autopsy.

The Lake County Sheriff's Office is conducting the investigation.