“Yellowstone” TV series will move filming and production to Montana 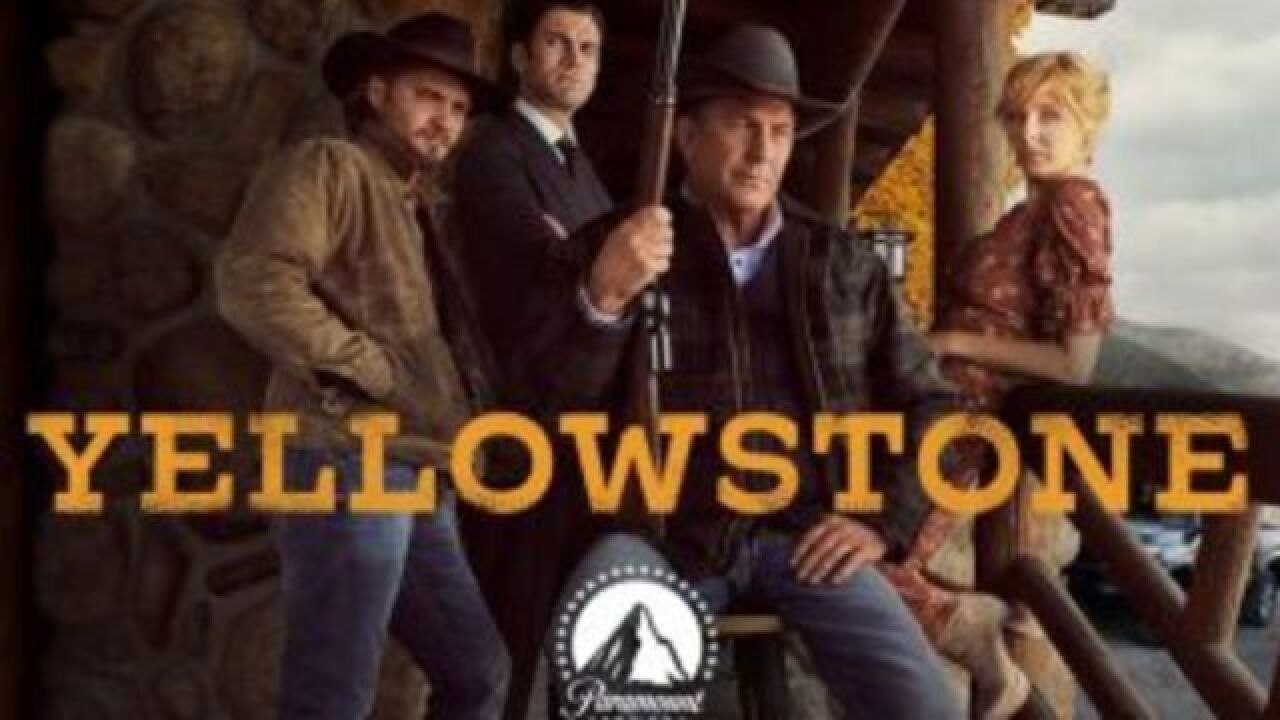 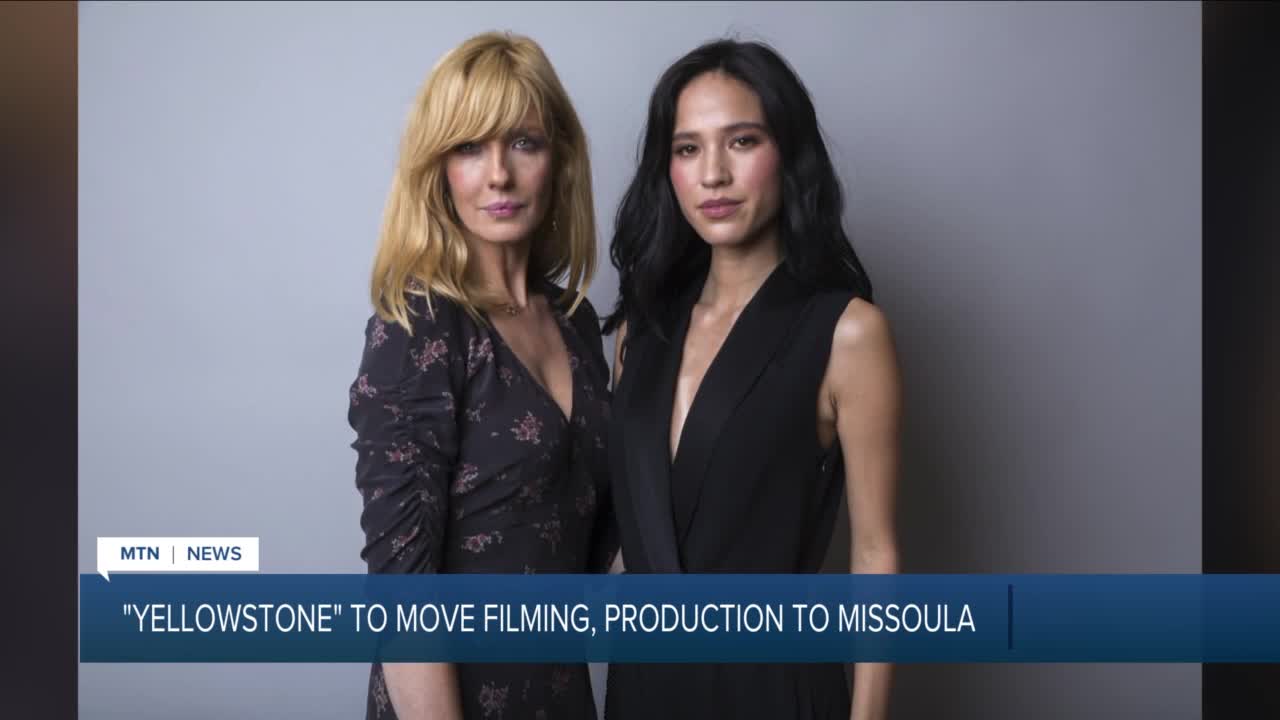 The popular “Yellowstone” series featuring Kevin Costner announced Friday it plans to move its production to the Missoula Valley and surrounding locations later this month.

The series was formerly shot in Utah and will be filmed solely in Montana for the first time in its history, according to Friday’s announcement.

The production secured a 40,000 square foot space on over 100 acres in Missoula, though the exact location wasn’t disclosed. The lease for “Yellowstone” production facilities was brokered by Sterling CRE Advisors of Missoula.

“Montana is poised to welcome productions of this size and caliber,” said Matt Mellott of Sterling. “While not every building is a turn-key sound stage, all it takes is a visionary investor to see the potential in their own backyard. This owner isn’t walking into a typical lease.”

“There are more variables than usual in play with this project, but I think that’s what makes this exciting,” Mellott said. “It’s exciting from an economic development perspective, especially with production during Montana’s fall shoulder season.”

“Not only do you need a great deal of square footage, you need to be able to have the head space for cranes,” he said. “There are very few buildings in the area that can fulfill both these criteria.”

HyperBlock Inc., a cryptocurrency mining operation, ended production at the Bonner mill site in May. But those behind the “Yellowstone” deal couldn’t confirm or deny the production’s new location, other than to say it was in Missoula.

Sterling said the location will remain active through fall and will host approximately 40 full-time staff members. Up to 150 staff will be on-site for filming.

“With filming active in that period between summer and skiing, this will be a nice boost in activity for the community,” Mellott said. “With 150 folks on site, that’s a great opportunity for local restaurants, bars, breweries and hotels to capture more business.”