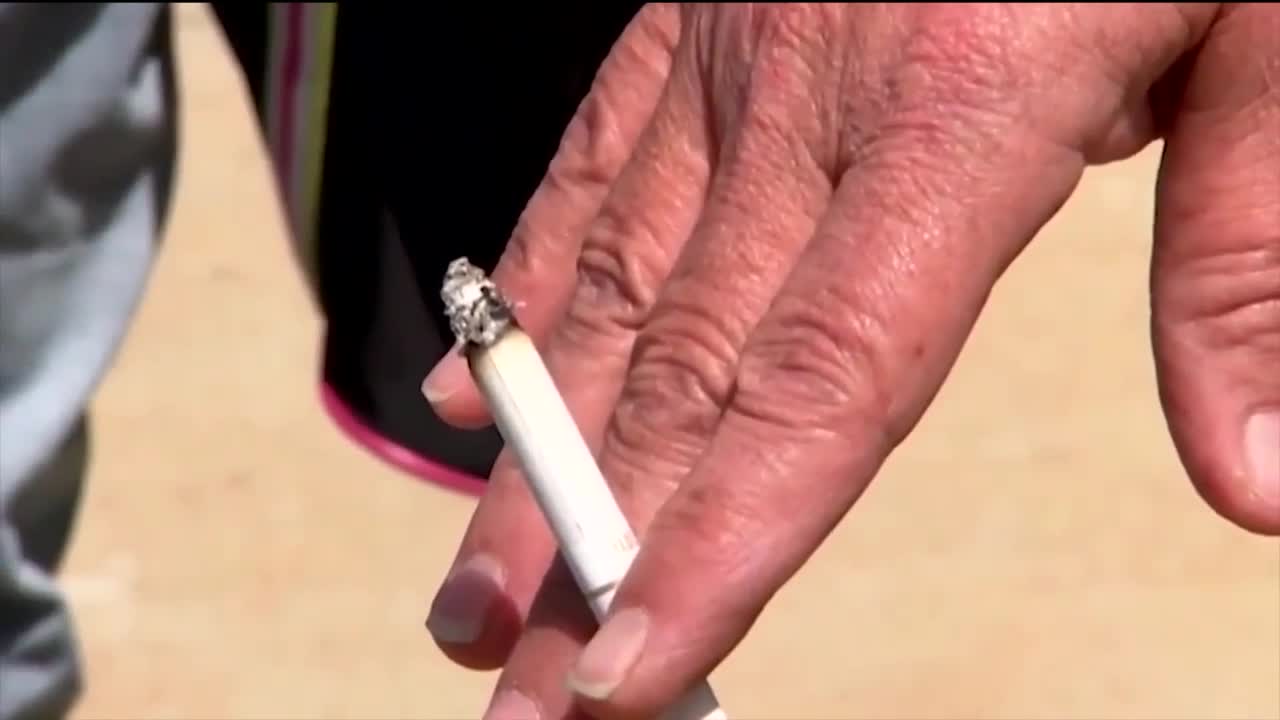 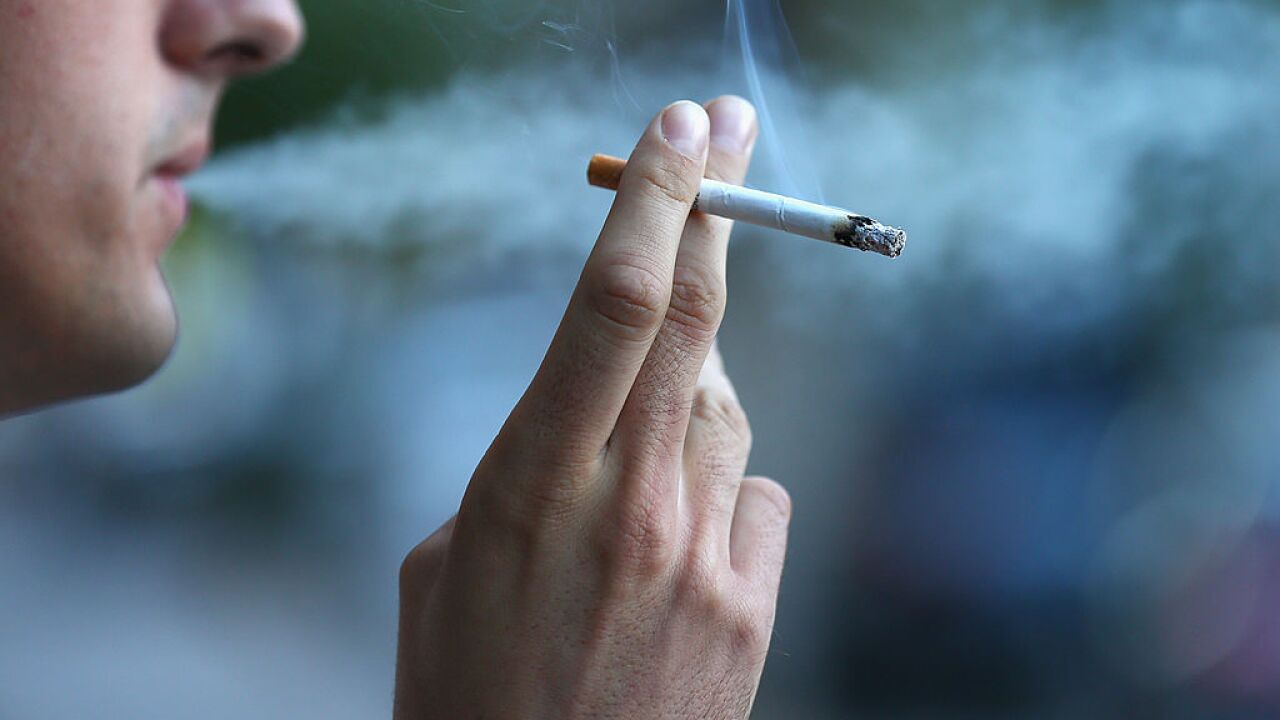 The Montana Department of Justice has thrown their support behind federal regulations requiring “graphic image” warning labels on cigarette packages.

Attorney General Tim Fox announced Monday he joined a coalition of 25 attorneys general in filing an amicus brief supporting the authority of the Food and Drug Administration (FDA) and the Department of Health and Human Services to issue regulations requiring graphic images to be included with text warnings on cigarette packages.

The photorealistic images would include depictions of lung cancer, heart disease, risks of smoking while pregnant and other adverse health effects that smoking can cause.

The attorneys general state the proposed graphic warning labels are needed to counter the effect of deceptive and fraudulent conduct by tobacco companies.

“The government has a substantial interest in ensuring that consumers understand the dangers of smoking, particularly since tobacco companies have a long history of deceiving their customers,” Attorney General Tim Fox said. “The graphic warning labels are intended to inform consumers of relevant product information, which is consistent with many laws that are enacted for that very purpose. In order to attempt to undo decades of deception by these companies, it is imperative that cigarette packages feature powerful and graphic warning labels.”

Twenty-two years ago, Montana joined every other state and territory in the country to sue the largest tobacco companies for decades of deception about the health hazards of smoking.

Montana reached a settlement agreement where the tobacco companies promised annual payments and to restrict marketing practices. In exchange, the lawsuit would be ended.

In April, Fox’s office filed a $43 million lawsuit against big tobacco noting the last payment was for 2004, and only after litigation.

According to the Centers for Disease Control and Prevention, $440 million is spent on tobacco related healthcare costs in Montana, and around 1,600 people die in Montana each year from smoking related illness each year.