13 Troopers join the ranks of the Montana Highway Patrol 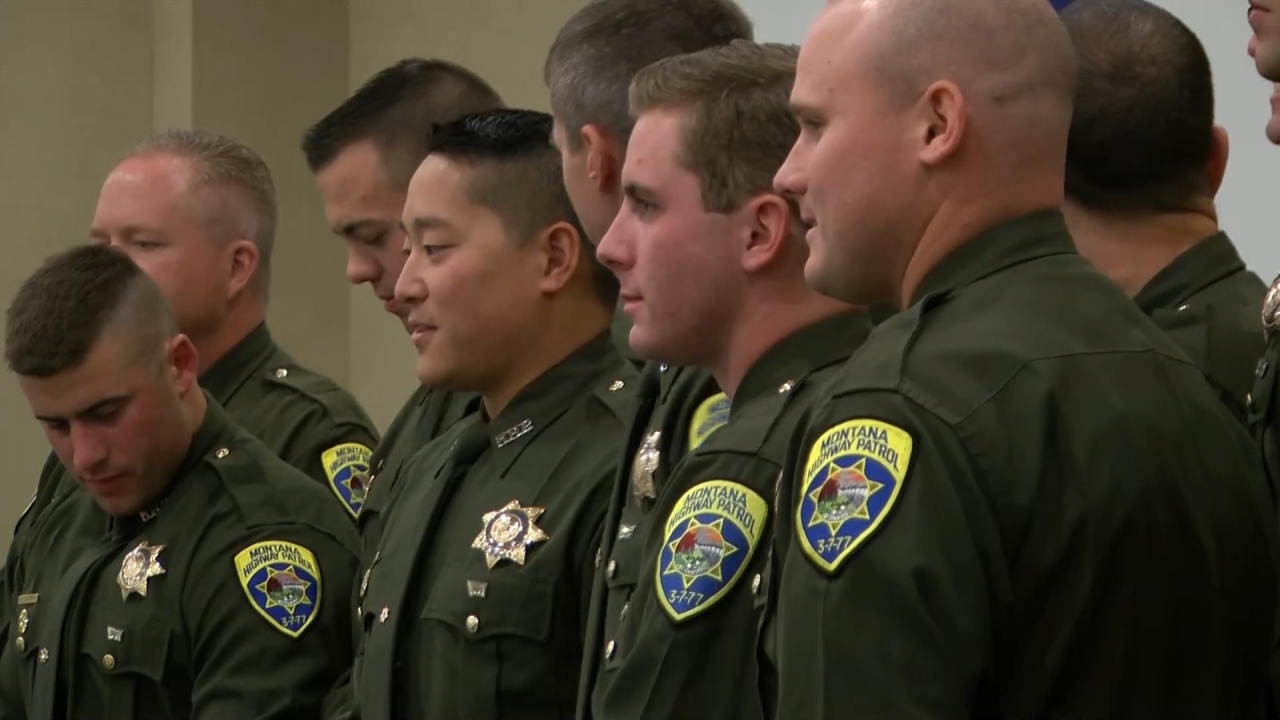 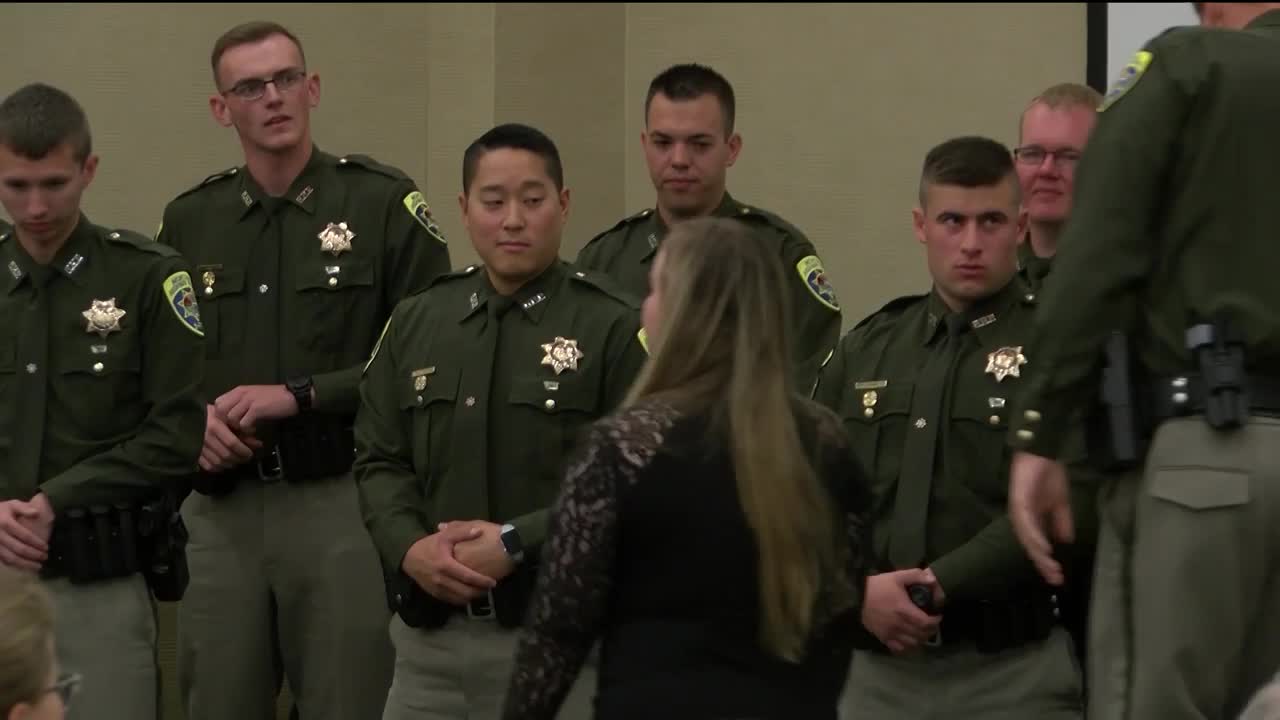 “Montana Highway Patrol troopers may wear green and tan rather than blue, but you stand alongside fellow officers from agencies across Montana to form a thin blue line that protects us from dangers seen and unseen. For that, all of us are deeply grateful for your dedication to community, family, and public safety,” Chief Deputy Attorney General Jon Bennion said at the ceremony.

The newly commissioned troopers were selected from more than 200 applications to join the ranks of the MHP.

The 13 men completed 20 weeks of rigorous training to lead up to this day.

Trooper Thomas Clawson of Plentywood received both the The Michael Haynes Memorial Grant and the Camp Commander Award.

Clawson said he hopes to live up to the ideals of the Montana Highway Patrol and be someone the public can count on.

“Just to continue to serve the people and be that person they’re looking up to, always be a good person I guess,” said Clawson. “Being someone that’s reliable and they can depend on. Be a leader of the community.”

The new troopers will now go through 12 weeks of field training before heading off to their duty stations.

The 66th graduating class of the Montana Highway Patrol Academy are: