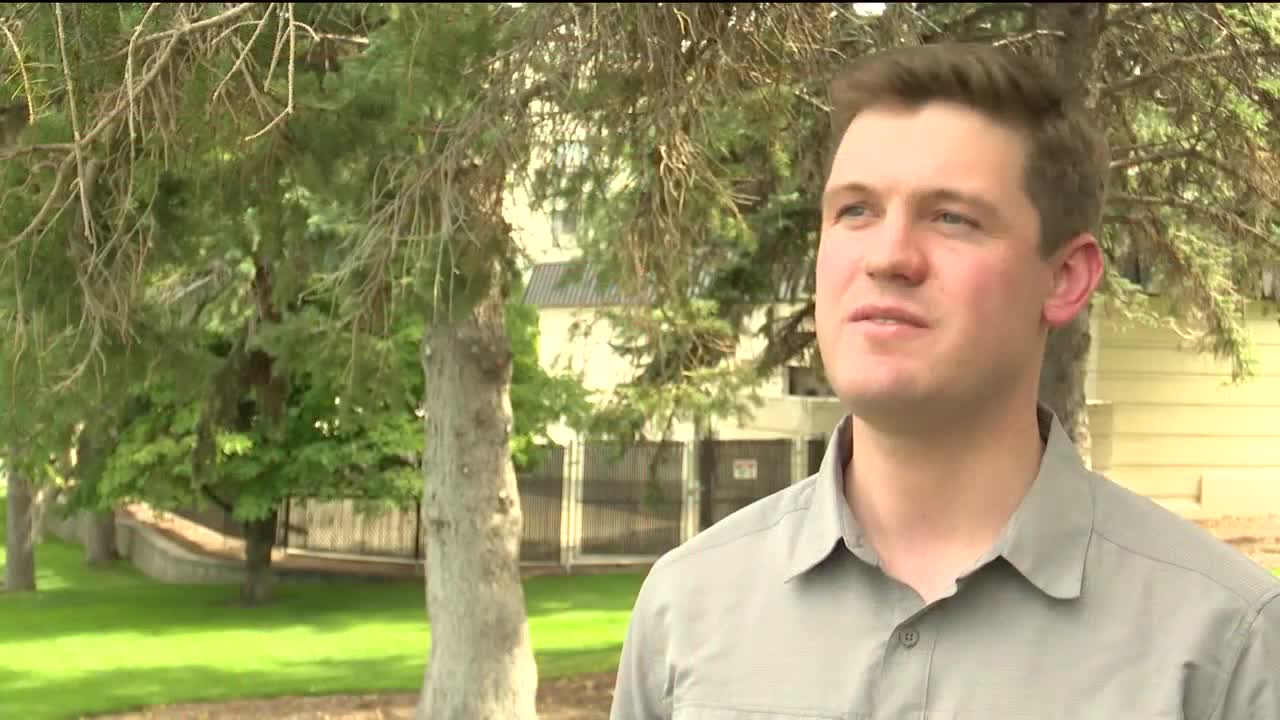 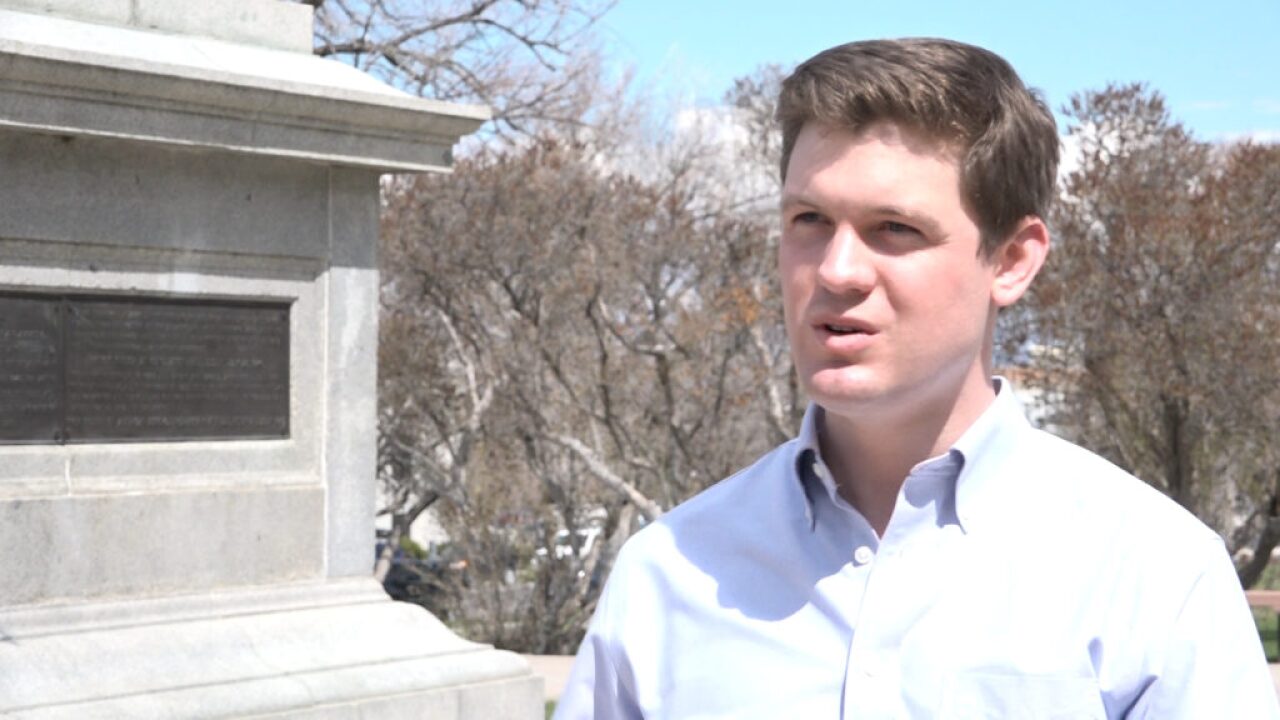 HELENA — A Democratic attorney general candidate says he wants to increase voter registration – through the act of getting a driver’s license.

Raph Graybill says if he’s elected, he would make voter registration automatic for anyone obtaining or renewing a driver’s license – unless they opt out.

The current procedure is “opt-in”: When you get a driver’s license in Montana, you’re asked if you also want to register to vote at that time, but it’s up to you to take the action.

“All kinds of states are implementing exactly this (opt-out) policy because it makes sense,” he told MTN News Thursday. “It makes it easier for people, it gets rid of lines on election day, it registers more young Montanans who are eligible to vote.”

Graybill is one of two Democrats running for Montana’s open attorney general seat in 2020.

The other Democrat, Kim Dudik of Missoula, told MTN News she supports the opt-out approach as well, and that she also would take steps to ensure all Montanans have access to voting, such as Native Americans, disabled people and those released from the criminal-justice system.

Austin Knudsen, one of two Republicans running for the office, says it’s already easy to register to vote in Montana, and that as attorney general he would focus on increases in violent crime related to “drugs coming through our Southern border and tearing our communities apart.”

“If (Graybill) thinks voter registration is the big issue facing the Montana attorney general, he might be running for the wrong office,” Knudsen says.

The other Republican running for the office, Chief Deputy Attorney General Jon Bennion, says Graybill’s proposal is similar to one contained in a bill that died in the 2019 Legislature.

“If law changes or funding are needed for a new idea, it’s important to go through the legislative branch to ensure it’s well-vetted,” Bennion told MTN News.

House Bill 536 passed the House this year but died in the Senate on a 25-25 vote. It would have enacted the “opt-out” voter-registration when people get a driver’s license, among other things.

Graybill says the bill was more expansive than his proposal, which he believes can be implemented without a change in the law and with little expense.

Those acquiring or renewing a driver’s license would be automatically registered to vote, unless they ask not to be, he says.

In addition to getting newly eligible voters registered, automatic registration would solve some administrative problems that lead to delays at polling places, Graybill adds.

For example, if there’s any discrepancy between the address and on your license and voter-registration rolls, you have to go to the county election office to vote, rather than your normal polling place, he says. Automatic registration would fix that problem and help alleviate lines at the county on Election Day, he says.

“We take care of everything for you, and on the back end, it’s seamless,” Graybill says. “And when you show up to vote, one or two years later, there’s no waiting in line.”

He also dismissed the idea that he’s just trying to sign up more Democratic voters.