An act of domestic violence was reported every 2.5 hours on average in Montana last year 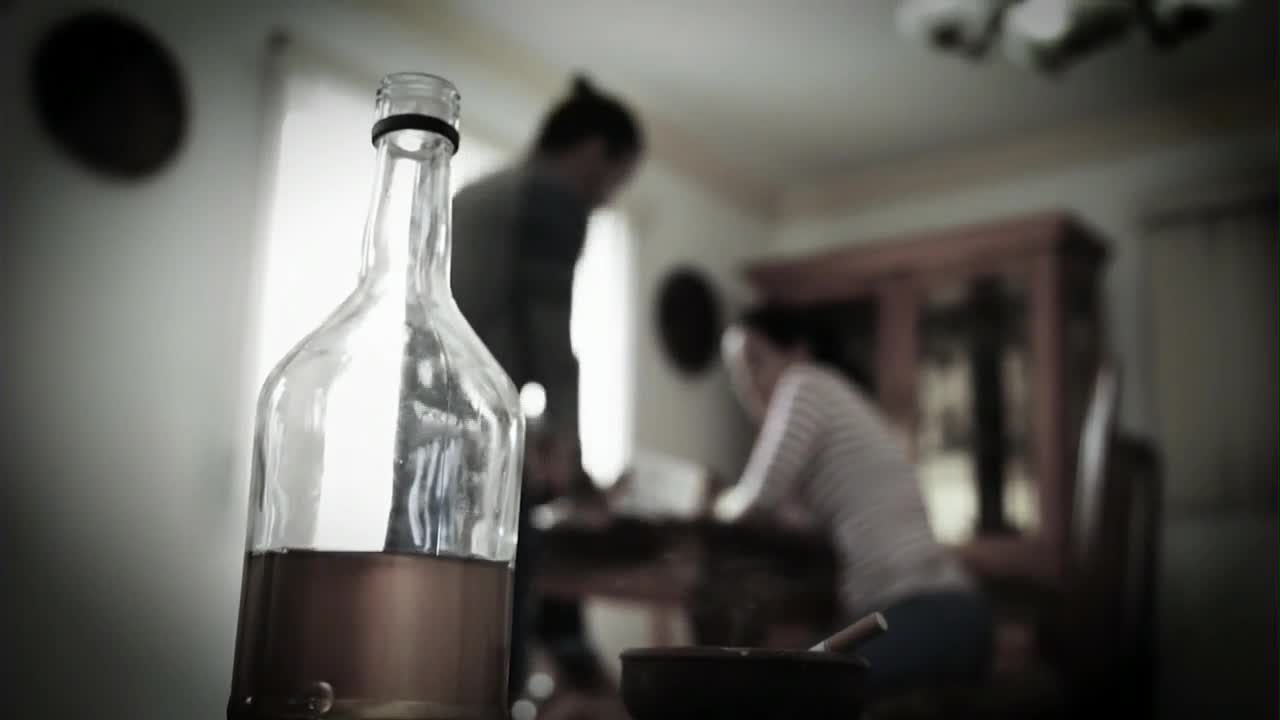 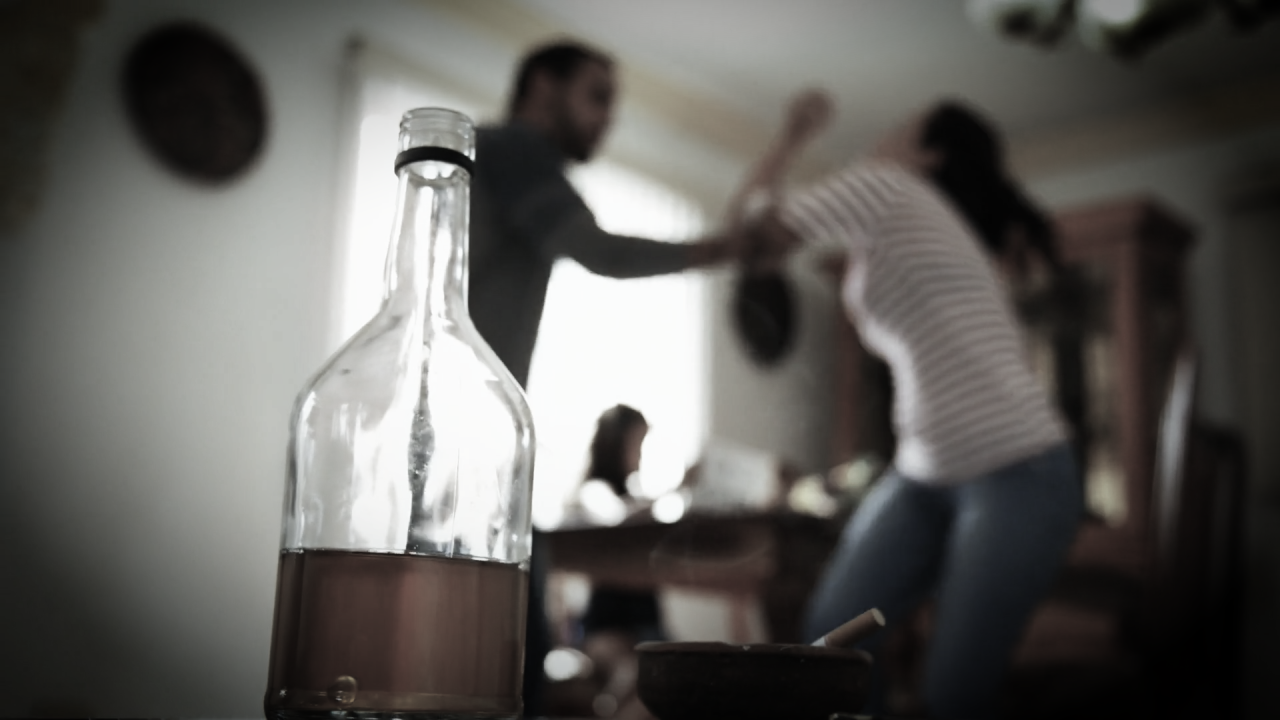 HELENA — This time of the year many couples and families are celebrating love, but it’s not candy and roses for everyone.

Intimate partner violence, sexual violence and stalking are major public health concerns in the United States with millions of Americans affected each year.

According to the CDC’s National Intimate Partner and Sexual Violence Survey, 1 in 3 women(36.4%) and 1 in 3 men(33.6%) report experiencing physical violence from an intimate partner in their lifetime.

21.4% of women and 14.9% of men say the physical violence they experienced was severe.

Big Sky Country is no different than anywhere else when it comes to domestic violence.

The Montana Department of Justice reports in 2019 law enforcement responded to more than 4,000 cases of domestic violence across the state.

That means someone in Montana is beaten, abused or strangled by a partner or family member every 2.5 hours and reports the incident.

Chief Deputy Attorney General Jon Bennion says that is an alarming statistic, but only partially reflective of the systemic problem in our society.

“We know it can be an under-reported crime,” said Bennion “There’s folks out there that have experienced domestic violence or sexual violence, stalking and things like that, that have not reported those crimes.”

Anderson says while it might seem like an easy thing to report being abused, domestic violence situations are often very complicated and no two are alike.

“Several cases we’ll be working on with an investigation, the victim in that case will actually recant or take back the statement that they gave, that’s very common,” said Anderson. “Say, for example, a stay at home mother and you take the father and husband out of that home and then there’s no income.”

Jenny Eck, executive director of The Friendship Center, said it can be hard to leave a domestic violence situation, and dangerous.

“The most dangerous time, for someone who is being victimized by domestic violence, is when they leave,” said Eck. “People who are in those situations understand that, and their perpetrators often have very savvy ways of making them feel very very afraid. It’s not an easy dynamic to break and it often takes a while.”

Domestic violence perpetrators will also take steps to financially keep people trapped in the relationship, such as having sole control over the bank accounts.

The Friendship Center offers support for those affected by domestic violence. They provide shelter-- including hotel rooms-- for those in need, be it a hotel room or a room at the center, legal assistance, education and work assistance and more.

“We’re constantly full here,” said Eck. “We’re often at about 30 people here at the shelter, and we serve a lot of people outside of the shelter too. The numbers are pretty staggering what we’re seeing, but I like to see that as a hopeful thing. That people are coming forward, they’re getting help, they’re seeking services.”

Eck says one of the best ways to help stop domestic violence, is talking about it openly and letting people know there are resources available.

Montana law enforcement work hand-in-hand with services and organization that can help someone leave an abusive relationship.

“Once an arrest is made we inform them of the resources that are available, like the Friendship Center, and explain the process of an order of protection, crimes/victims compensation, things like that,” said Anderson.

Anderson says more than anything, they want people to be safe, and know than an officer can be there when they’re leaving a dangerous situation.

Montana prosecutors are working to help more people feel safe when testifying, and hold the most serious offenders accountable.

The 2017 Montana Legislature passed Senate Bill 153, which made strangulation an automatic felony charge.

“We want to make sure that no matter the circumstances that people report those crimes because there are services available,” said Bennion. “We want people to have confidence in the system so that they continue to share their stories and people are held accountable for this kind of criminal behavior.”

The Friendship Center is also providing education to schools, and spoke with 12,000 students last year about healthy relationships and consent.

If you or someone you know are the victim or survivor of domestic violence, know that help is available.

The National Domestic Violence Hotline is available 24/7 at 1-800-799-7233. An advocate can provide assistance to victims, and anyone calling on their behalf.