Attorney general is open seat in 2020 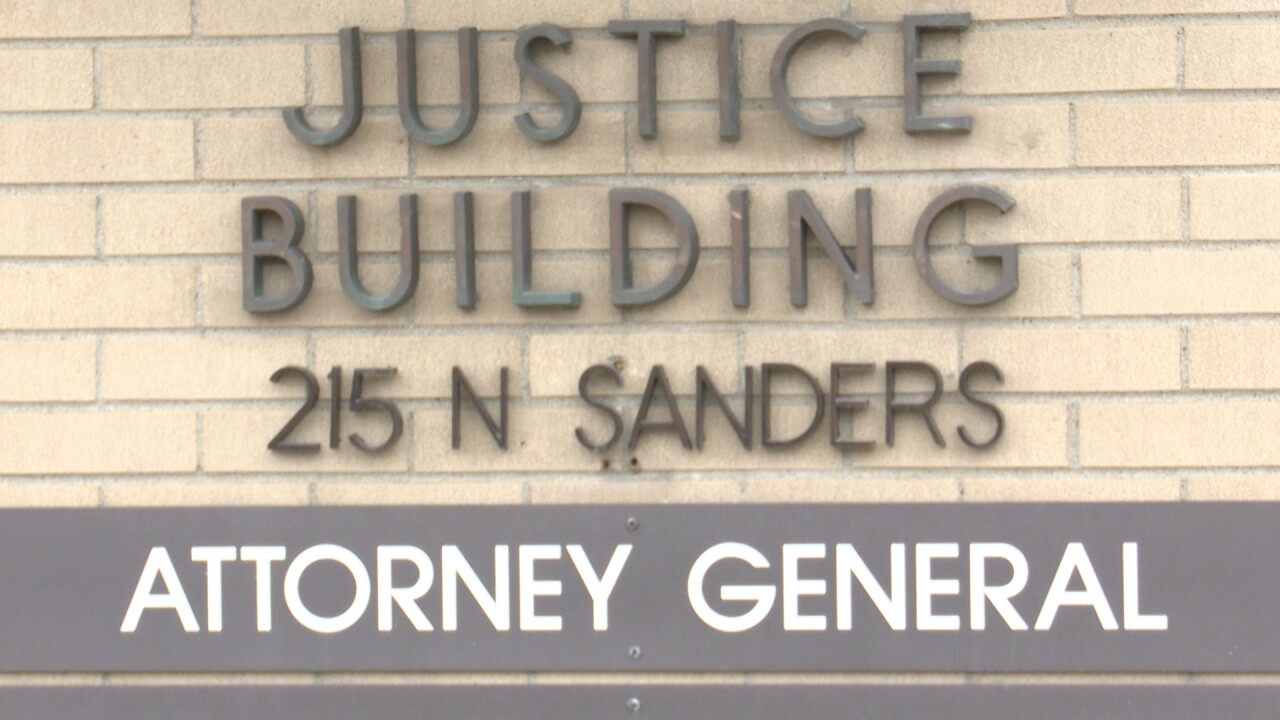 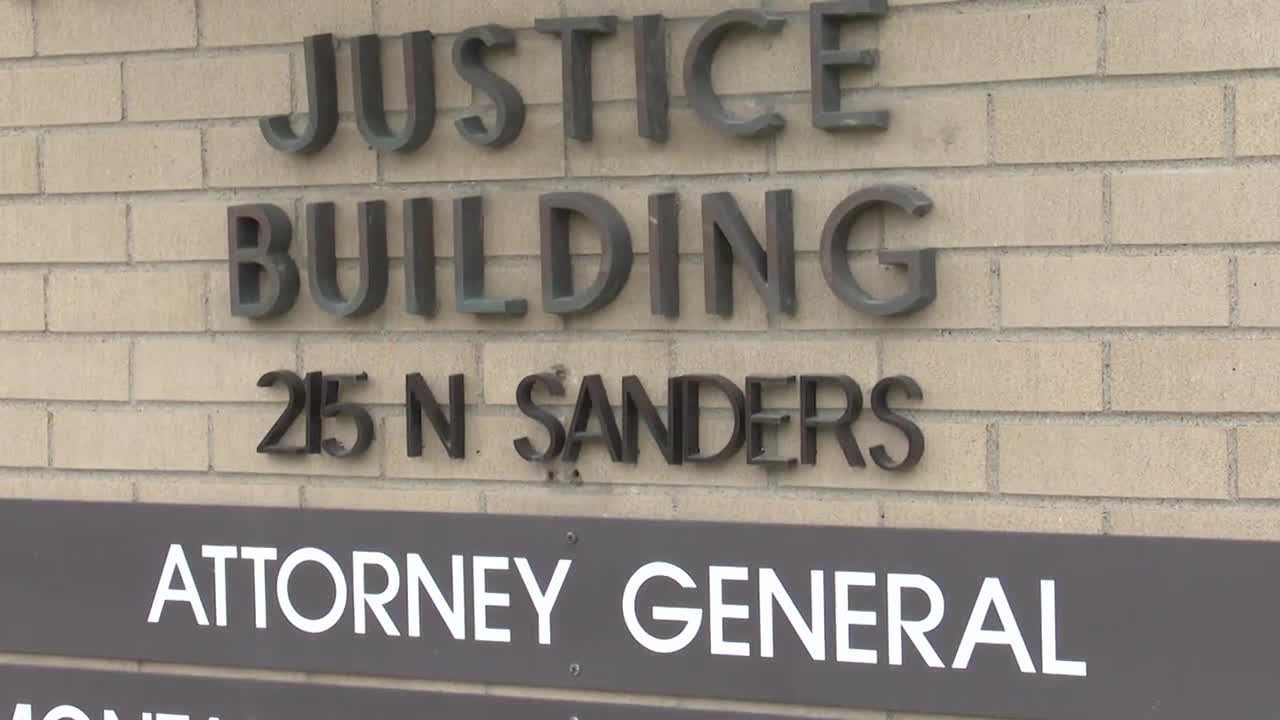 In the two-man Republican primary for Montana’s open attorney general seat, both men are calling themselves conservatives – but that’s pretty much where the similarities end.

Jon Bennion, the chief deputy under Republican Attorney General Tim Fox, says he has the experience to “be ready on day one,” and would carry forward an agenda that includes a multi-pronged attack on substance abuse in Montana and legal action that protects Montana industries.

“The important thing is to have an attorney general to fight on those critical battles, like public safety, and fighting back against government overreach,” he told MTN News.

His primary opponent is former Montana House speaker and Roosevelt County Attorney Austin Knudsen, who says he’s the better one to lead a law-enforcement charge against Montana’s methamphetamine scourge – and cut back on bureaucratic bloat in Helena.

“I stress that it’s important that we have an actual prosecutor in the attorney general’s office – someone who’s done this before, someone who knows their way around the criminal-justice system,” he says.

The two also aren’t shy about mixing it up, with Knudsen calling Bennion little more than a “lobbyist and bureaucrat in Helena,” and Bennion labeling Knudsen a “career politician” who has scant experience as a prosecutor.

“We’ve got prosecutors in our office that have more experience in their pinkie finger than (Knudsen) does,” says Bennion. “I will put my career up against his any day of the week.”

The winner of the GOP primary on June 2 will take on the winner of a two-person Democratic primary, in the general election, and Green Party candidate Roy Davis. Absentee primary-election ballots will be mailed to all registered Montana voters next week, on May 8.

The attorney general’s seat is open because Fox is termed out and running for governor. While the AG race this year is in the shadow of contests like governor or U.S. Senate, it’s likely to become a hotly contested battle, with national money flowing on both sides.

The primary race has already attracted the attention – and money – of one outside group: Treasure State Conservatives, a political-action committee (PAC) formed to support Bennion.

Webb Brown, a former president of the Montana Chamber of Commerce, where Bennion worked before joining the Justice Department, is an officer of the PAC. He told MTN News that it was formed by those who know Bennion, think he'd made a good attorney general, and wanted to do more than just contribute to his campaign. The PAC files its first finance report on Thursday.

In the Republican primary battle, Bennion and Knudsen also hope to draw on their own unique connections within the GOP and business-conservative political spheres.

Knudsen has been endorsed by Congressman Greg Gianforte, a stalwart of the Montana GOP’s conservative wing, and many state legislators. Bennion, who worked seven years for Montana Chamber of Commerce, says he’ll be calling on his contacts in business, law enforcement and among social conservatives.

Knudsen, 39, served eight years in the state Legislature as a representative from Culbertson, in Montana’s northeast corner, including two sessions as speaker of the House, in 2015 and 2017. He had a private law practice in Culbertson, but was elected Roosevelt County attorney in 2018.

From that position, Knudsen says he’s seen the ravages of methamphetamine, and that it’s a problem that’s not going away in Montana.

Local law enforcement is on the front lines of the battle, and Knudsen says he wants to direct more state resources there.

“I think that’s one place we can easily direct some funds away from Helena,” he told MTN News. “Whether it’s a drug dog, an investigator or associate attorney in the county attorney’s office. Maybe (county) commissioners want to try to take their county attorney full time.”

He also says he’d look to pare the Justice Department’s budget in Helena, which has grown under Fox and which Knudsen believes has become overladen with bureaucracy.

“I’m a fiscal conservative,” he says. “I wear that on my sleeve.”

Bennion, 41, who’s been Fox’s chief deputy since 2013, says Knudsen hasn’t identified any specific parts of the Justice Department budget that he would cut – and voted as a legislator for most of the items in the DOJ budget.

Bennion says he, too, wants to attack the meth problem in Montana, but that it will take a multilayered approach that looks at all types of substance abuse and involves government and community groups – just the type of approach that DOJ has been doing.

He also says prevention must be part of the strategy, and that the department is undertaking a study now to determine the factors that lead to Montanans to try meth.

“Nobody wakes up one morning and just says, `I think today would be a great day to start meth,’” Bennison says. “So, how is it that you arrive at that? Because if we can figure that out, we can figure out strategies to prevent that.”

“We need to keep a conservative in this office,” he says. “I think we’ve shown how we can be effective on multiple issues.”