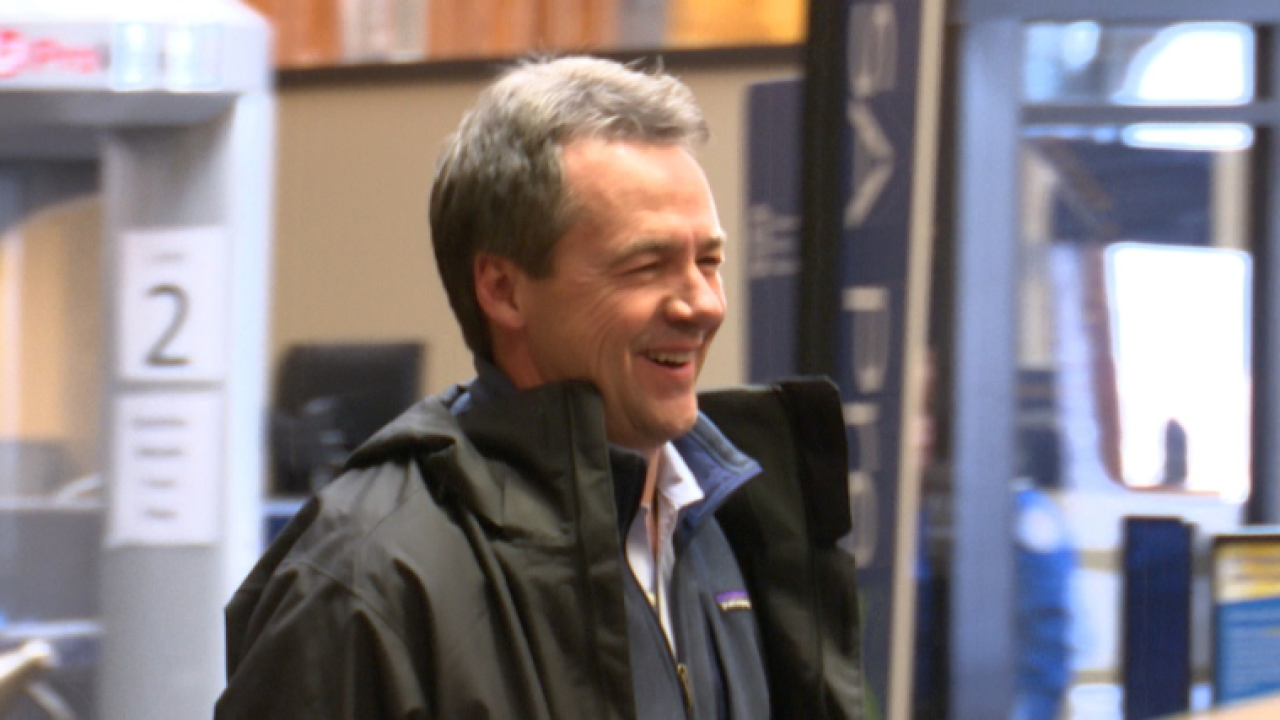 Bullock, a Democrat, entered the race March 9, after many months of saying he would not – but apparently had no problem raising money once he made the leap.

Bullock raised the $3.3 million in the three weeks that ended March 31 and spent only $115,000, leaving him with nearly $3.2 million in the bank for a campaign that’s expected to be one of the top U.S. Senate races in the country for 2020.

Daines, a first-term Republican, also reported his latest fundraising numbers Wednesday: About $1.3 million for the three months ending March 31, pushing his overall total for the campaign to almost $8 million.

Daines had about $5.6 million remaining in his campaign account, at the end of the reporting period.

Bullock raised most of his money from individuals – about $3.1 million, or 94 percent of his total. He also took in $193,000 from political-action committees, or PACs.

Daines has raised a considerable amount of his money from PACs – about $2.6 million, or one-third of his total.

Bullock and Daines each have a largely unknown challenger in the June 2 primary.

John Mues, a rancher and engineer from Loma, is running in the Democratic primary against Bullock, and Dan Larson, a hardware store manager from Stevensville, is challenging Daines in the Republican primary.