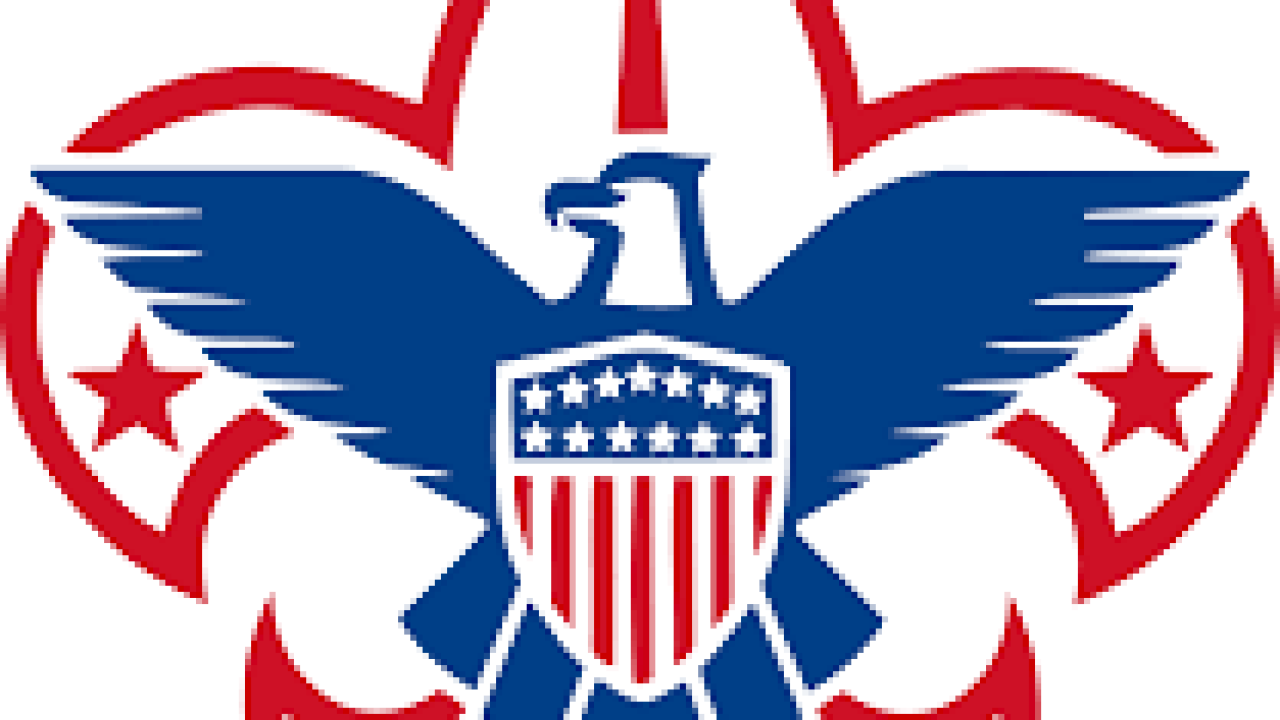 Following a groundbreaking new law passed in New Jersey, sexual abuse survivors in Montana are now coming forward to take legal action against the Boy Scouts of America for abuse that goes back more than thirty years.

The New Jersey law provides survivors of childhood sexual abuse nationwide, who were abused during the three-decade period the Boy Scouts of America were headquartered in New Jersey, an opportunity to sue under a two-year window that begins on December 1, 2019.

States across the country are passing legislation that allows for time-restricted “windows” of opportunity for survivors of sexual abuse to seek justice and take legal action to hold powerful institutions accountable – regardless of current statutes of limitation restrictions.

New Jersey is one of the most recent states to do so and lawyers for sexual abuse survivors are pressing forward with legal action against the Boy Scouts of America under the New Jersey law, regardless of where in the country the abuse occurred.

“We intend to hold the Boy Scouts accountable under this New Jersey law because the organization knew for decades while its headquarters was based in New Jersey, that thousands of Scout leaders had used their position to groom and sexually abuse children. The Boys Scouts not only failed to implement adequate policies and procedures to protect young children, but it actively swept egregious sexual abuse under the rug,” said Michael T. Pfau, a sexual abuse attorney who has represented thousands of abuse survivors and who represents dozens of men who will file suit under New Jersey’s new law.

“Those working at the Boy Scout headquarters in New Jersey knowingly allowed sex predators to volunteer – and as a result, those Scout leaders kept gaining access to children and abusing them. Under the New Jersey law, those who have suffered sexual abuse in Montana can now take action against the Boy Scouts if they were abused when their headquarters were in New Jersey," he said.

Alleged Boy Scouts of America abusers in Montana include Joel Gilpin, who was allowed to volunteer for the Scouts for approximately 10 years.

In 1976, three boys in Troop 148 in Ashland, Kentucky reported that their Scoutmaster [boyscoutssexualabuse.com] , Joel Gilpin, had sexually abused them. In June 1977, Gilpin was asked to step down from Scouting, but was allowed to participate with another troop, Troop 154, in an unofficial capacity as Assistant Scoutmaster.

In 1980, Gilpin moved to Montana and joined Troop 394 in Billings, MT, where he served as Assistant Scoutmaster until 1983 when he was notified that his registration would not be accepted.

Throughout his tenure in Scouting, BSA repeatedly encouraged Gilpin to stay away from the program with the understanding they would keep the matter private and would not report to law enforcement.

In 1987, Gilpin was convicted of the sexual assault [boyscoutssexualabuse.com] of two preteen girls in Billings, MT.

When portions of the BSA’s “ineligible volunteer” files were ordered released to the public in 2012, the files revealed that BSA secretly kept detailed records on adult volunteers that it deemed to be “ineligible” to volunteer primarily due to sexual abuse of children.

BSA’s corporate records also indicate the organization chose for decades not to tell Scouts or the public about the danger of sexual abuse in Scouting or the problem it was having with sexual deviants volunteering as Scout leaders.

After years of publicly claiming it never allowed known abusers to volunteer, the Boy Scouts recently acknowledged that it did, in fact, knowingly allow Scout leaders to return to Scouting and work with youth, even after credible accusations of sexual abuse.