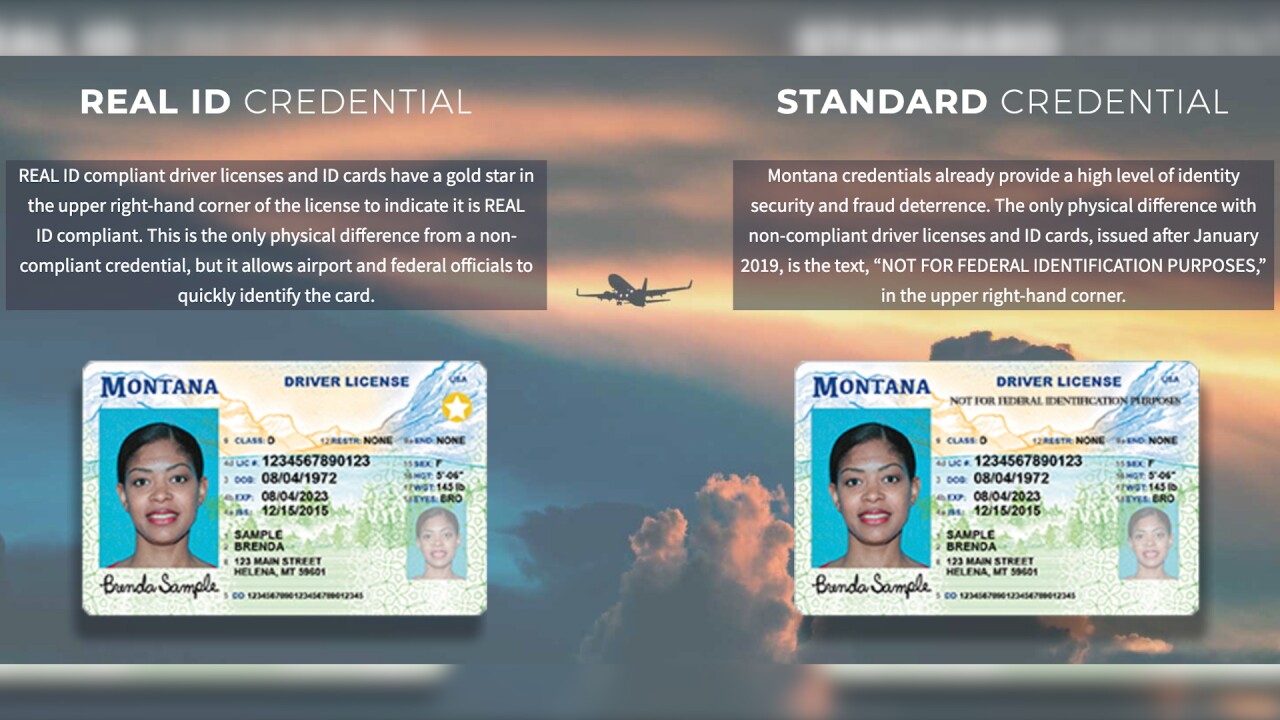 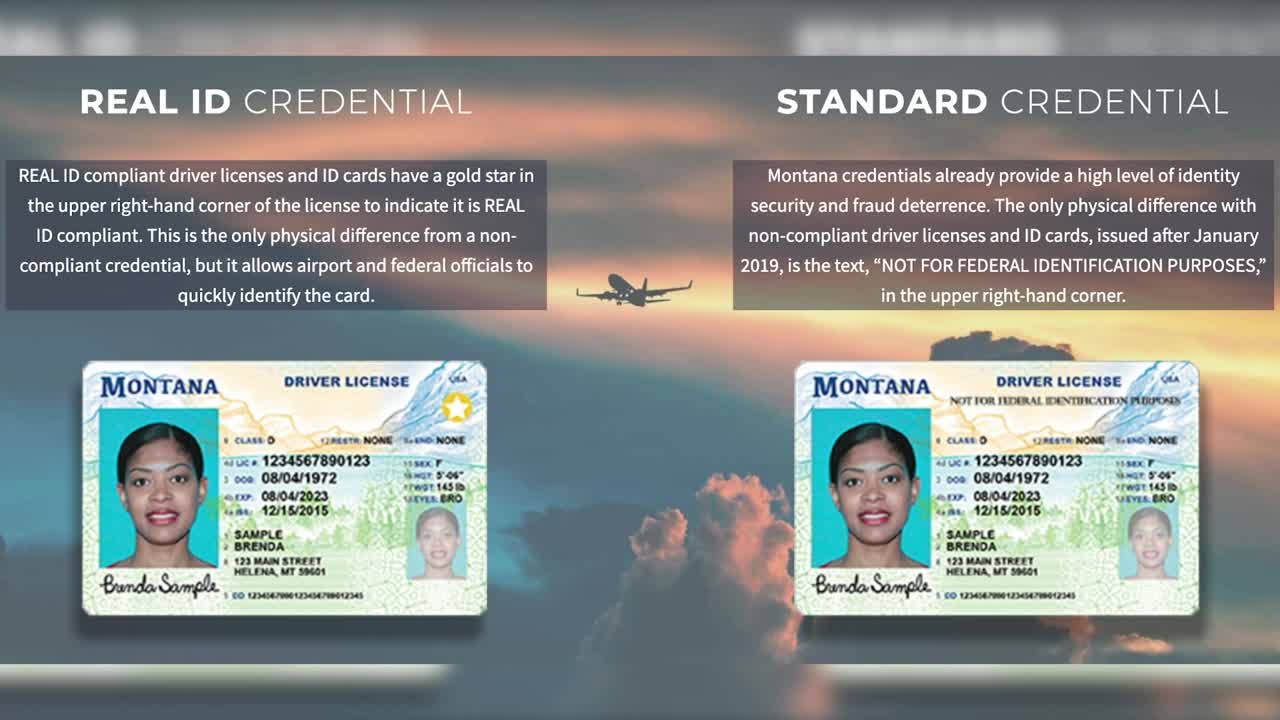 Daines’ office announced Monday that the senator had sent a letter to President Donald Trump, asking for a one-year extension of the Oct. 1 enforcement deadline. In the letter, Daines said the state was making improvements in the process for issuing licenses, but that large numbers of Montanans will not have Real ID-compliant cards by the deadline.

“Without a delay, on Oct. 1, 2020, Montanans will no longer be able to use their state-issued non-Real ID driver’s license to enter secured federal government facilities or board airplanes, which would have a significant impact on business and travel in my state,” the letter said.

Once the next phase of enforcement begins, residents will need a Real ID-compliant Montana driver’s license or state ID card – or another form of federally recognized identification – at TSA checkpoints, military bases and other federal facilities.

Sarah Garcia, administrator of the Montana Department of Justice’s Motor Vehicle Division, said the state had issued more than 50,000 compliant driver’s licenses and state ID cards by Jan. 31 – about 6% of the roughly 800,000 licenses and IDs in use statewide.

“We’re seeing a steady flow of people coming into our stations who are wanting this type of identification,” she said.

It is not mandatory to get a Real ID-compliant license in Montana. It costs an extra $25 to get one if your current license is about to expire – and an extra $50 if it isn’t set to expire.

Garcia said many Montanans already have passports, military IDs or other forms of identification that will still work at airports and federal facilities, so it’s not clear how many people will sign up for Real ID.

“We are anticipating maybe some kind of a surge in the summer months, as people start thinking about it as we approach that Oct. 1, 2020 enforcement deadline,” she said.

Anyone wanting to get a Real ID-compliant license can make an appointment at mtrealid.gov. You can also find a link there to the list of documents you will need.

Garcia said their goal is that people can get an appointment within 30 days. She said wait times vary from 50 days at some locations to much shorter waits at others. Once someone has their appointment and submits their documents, she said they should receive their new card in the mail in around one or two weeks.

Regardless of whether Montana receives an extension, Garcia asked that anyone who wants a Real ID to apply.

“If one’s granted, that gives people more time,” she said “However, in the meantime, I still encourage people to move forward as if we’re going to be in the enforcement phase in October and get those appointments scheduled – because the more people that do it now, the fewer that will need to come in later and do it.”