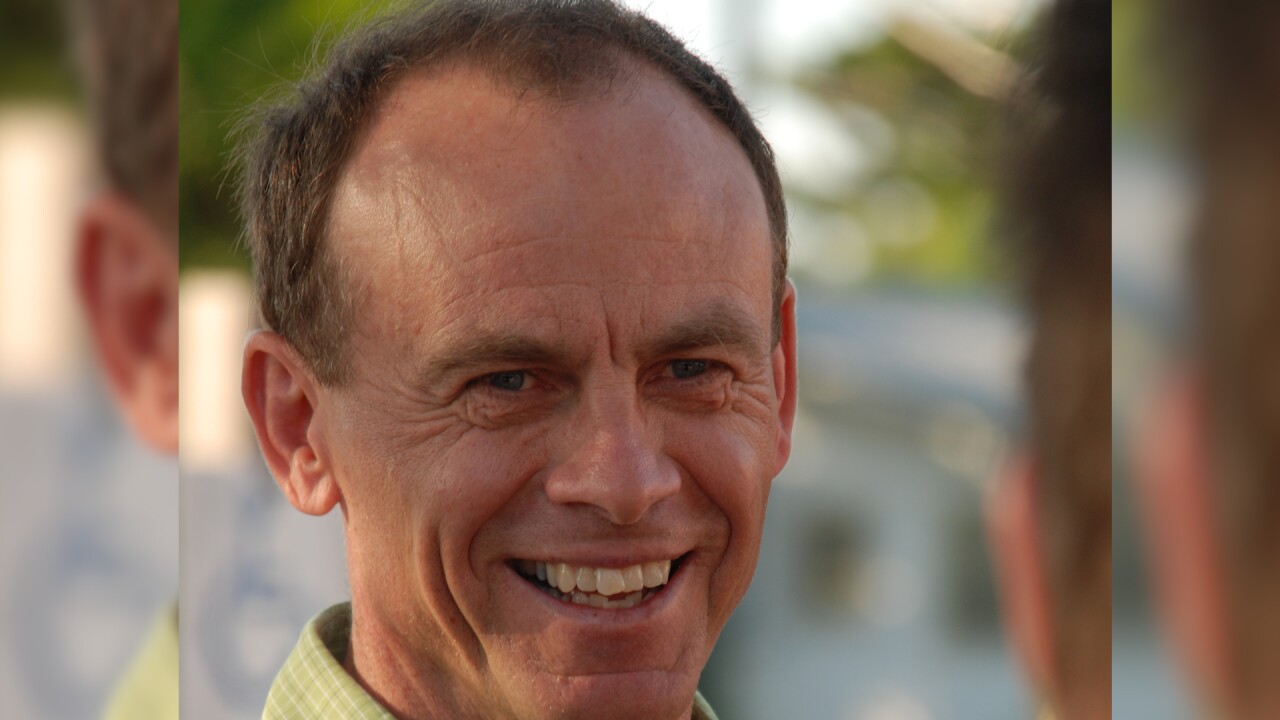 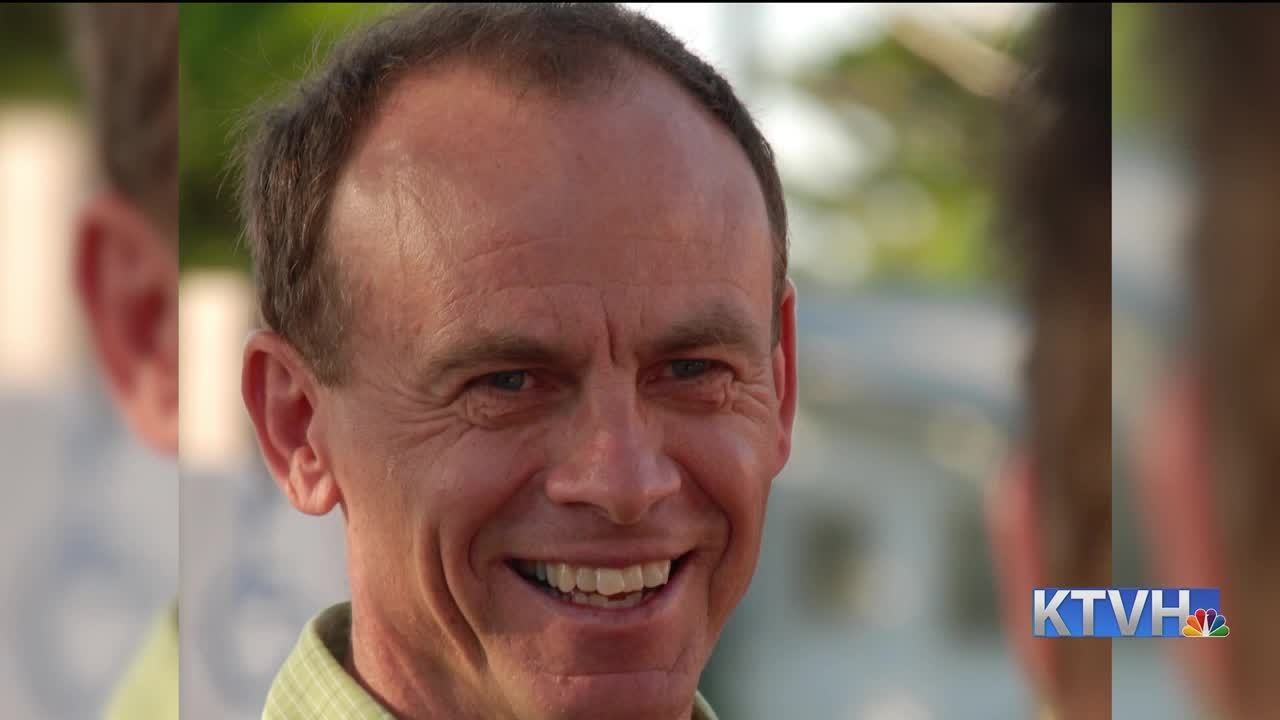 Ballard, 56, said in a statement that he’s been diagnosed with a heart condition that is not life-threatening but that must be “carefully monitored and makes it medically imprudent to continue the campaign.”

He said he’s “incredibly proud of what we accomplished in a short period of time,” such as bringing into focus issues like the cost of health care, management of public lands and financial challenges facing college students and rural schools.

Ballard grew up near Whitehall and lives in Red Lodge. He’d never run for political office before. He first announced his candidacy in early August.

Ballard had been the third Democrat to enter the race for the nomination to challenge U.S. Sen. Steve Daines, R-Mont., who is running for re-election in 2020.

Democrats have yet to field a high-profile candidate to challenge Daines, and likely aren’t going to.

Democrats still in the race are Helena Mayor Wilmot Collins and U.S. Navy veteran and rancher John Mues of Loma.

MTN News has learned that at least two, and possibly three, other Democrats are considering the contest.