Will run instead for state HD22 in Cascade County 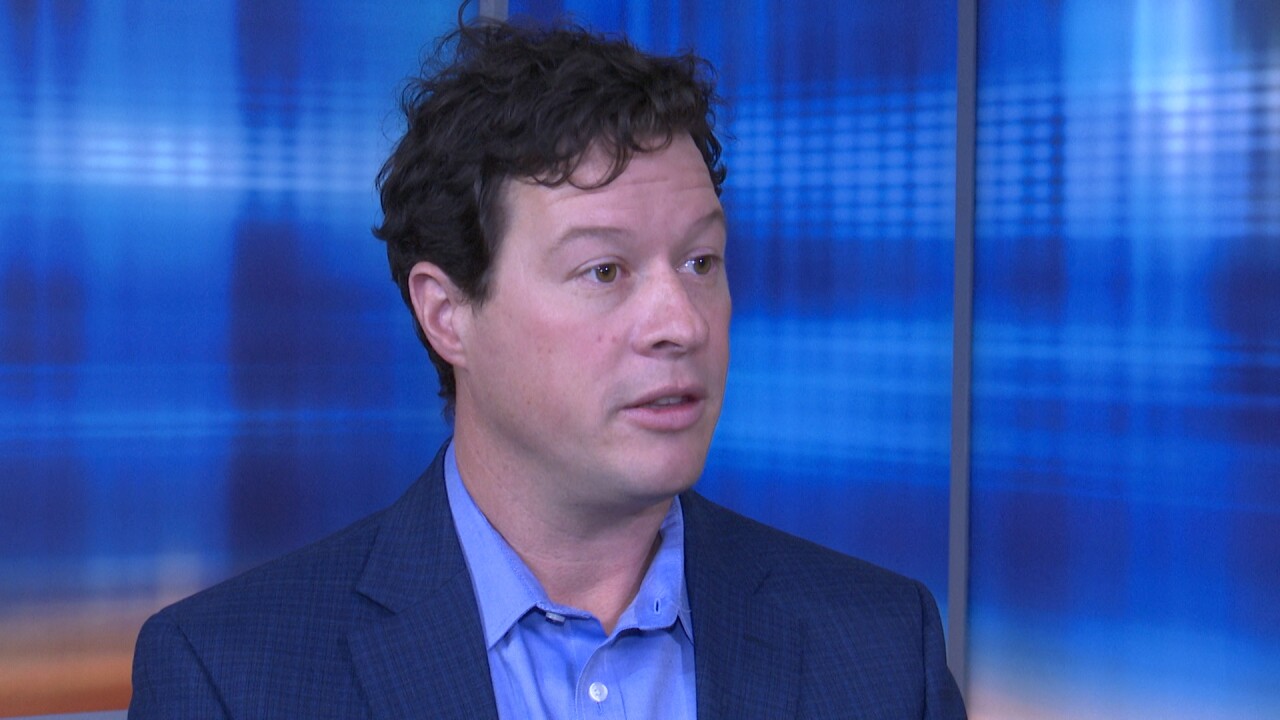 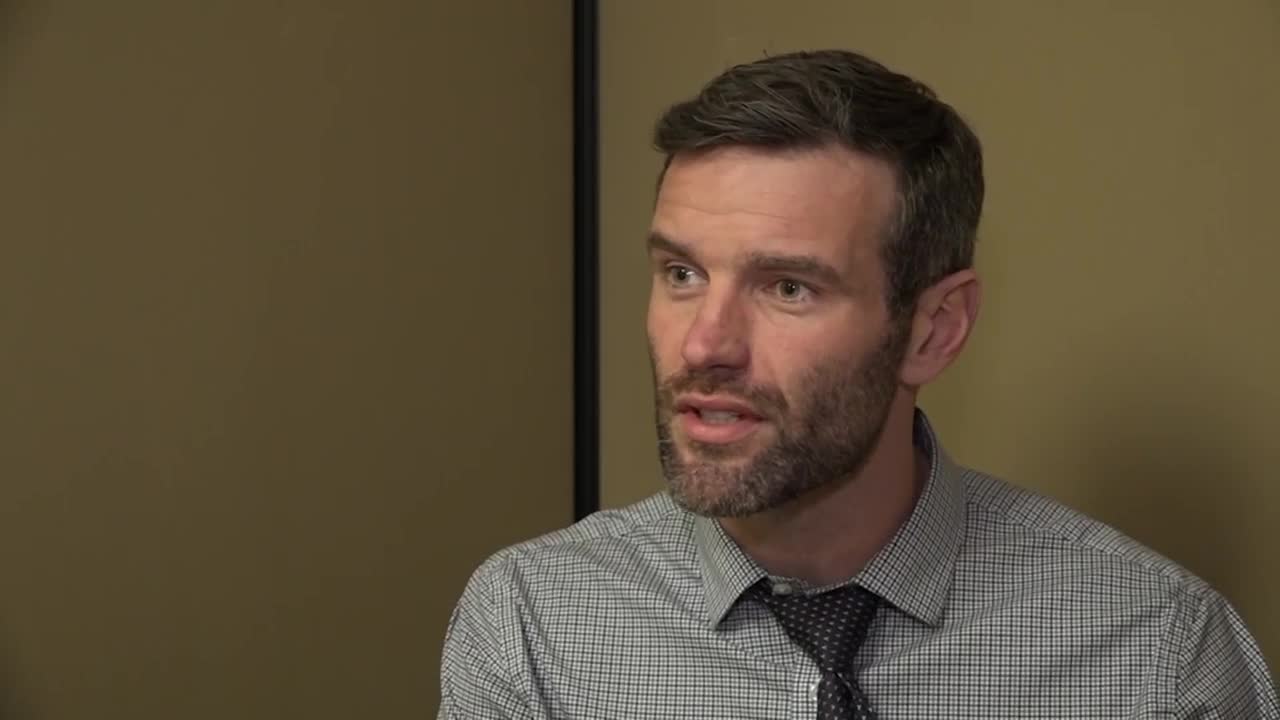 HELENA — Rancher Matt Rains, one of three Democrats in the 2020 race for Montana’s only U.S. House seat, said Tuesday he’s dropping out of the contest and endorsing fellow Democrat Kathleen Williams.

But Rains, 39, said he’s not dropping out of politics: He plans to run for the state Legislature, in House District 22 in Cascade County.

“It has been an honor running to represent our incredible state, and I’m looking forward to using my ranching, military and energy experience to serve Cascade County and House District 22,” he said.

Rains, a rancher from Simms, said he’s confident that Williams “will take Montana’s collective voice to Congress and represent our diverse communities with strength and passion.”

Williams, a former state lawmaker from Bozeman, ran for the U.S. House seat in 2018 as the Democratic nominee and lost by five percentage points to Republican Congressman Greg Gianforte.

The seat is open this year because Gianforte is running for governor.

The only other Democrat in the race is state Rep. Tom Winter of Missoula. Six Republicans have said they’re competing for the seat.

Rains, a newcomer to Montana politics, is a graduate of the U.S. Military Academy in West Point and a former power-plant engineer.