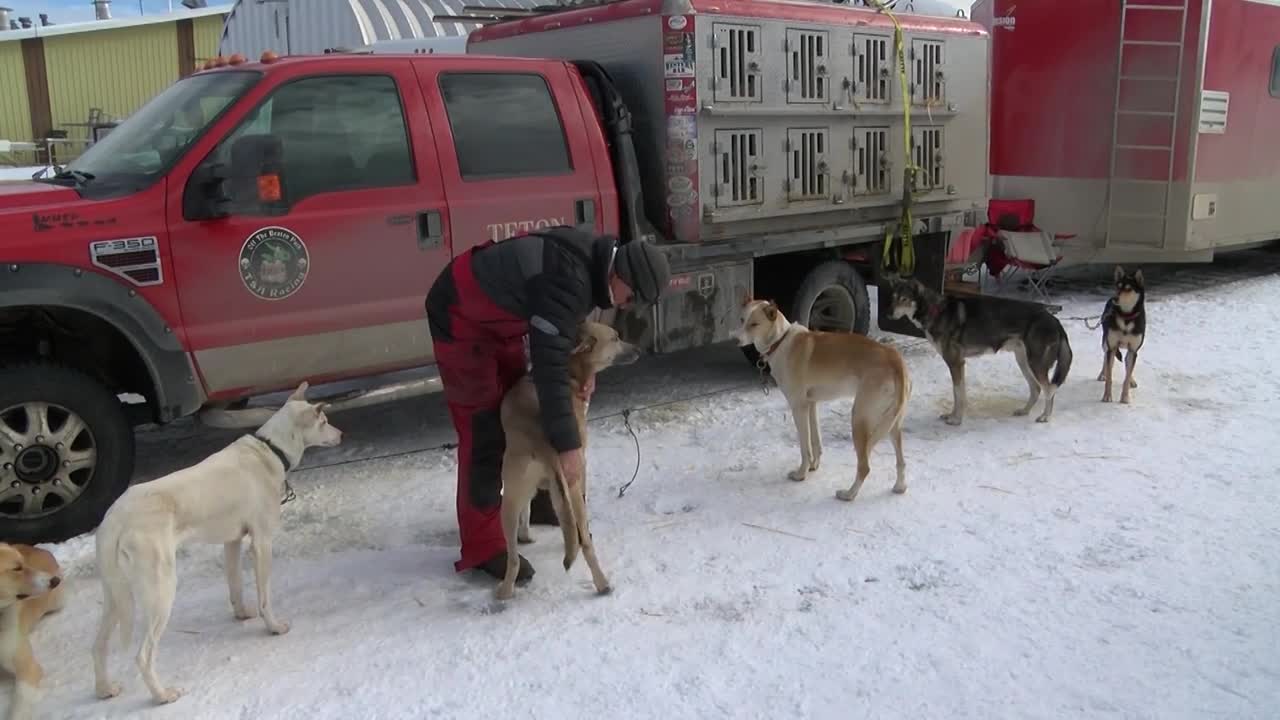 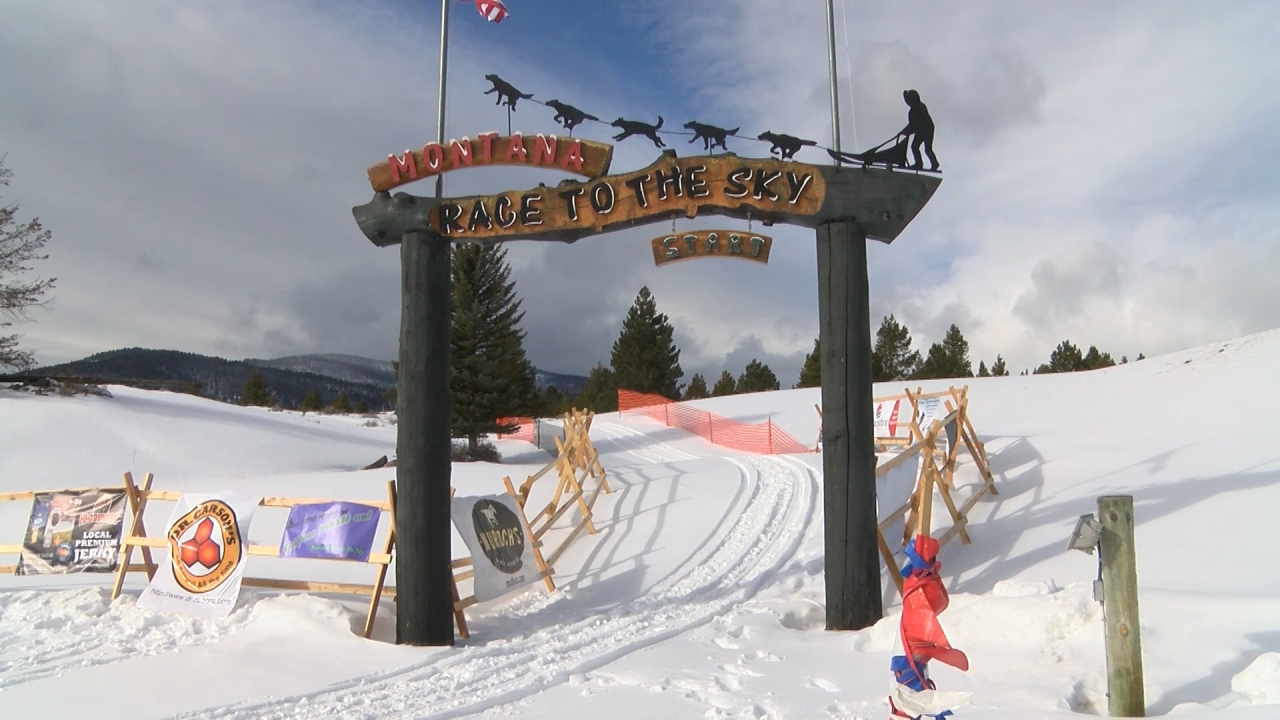 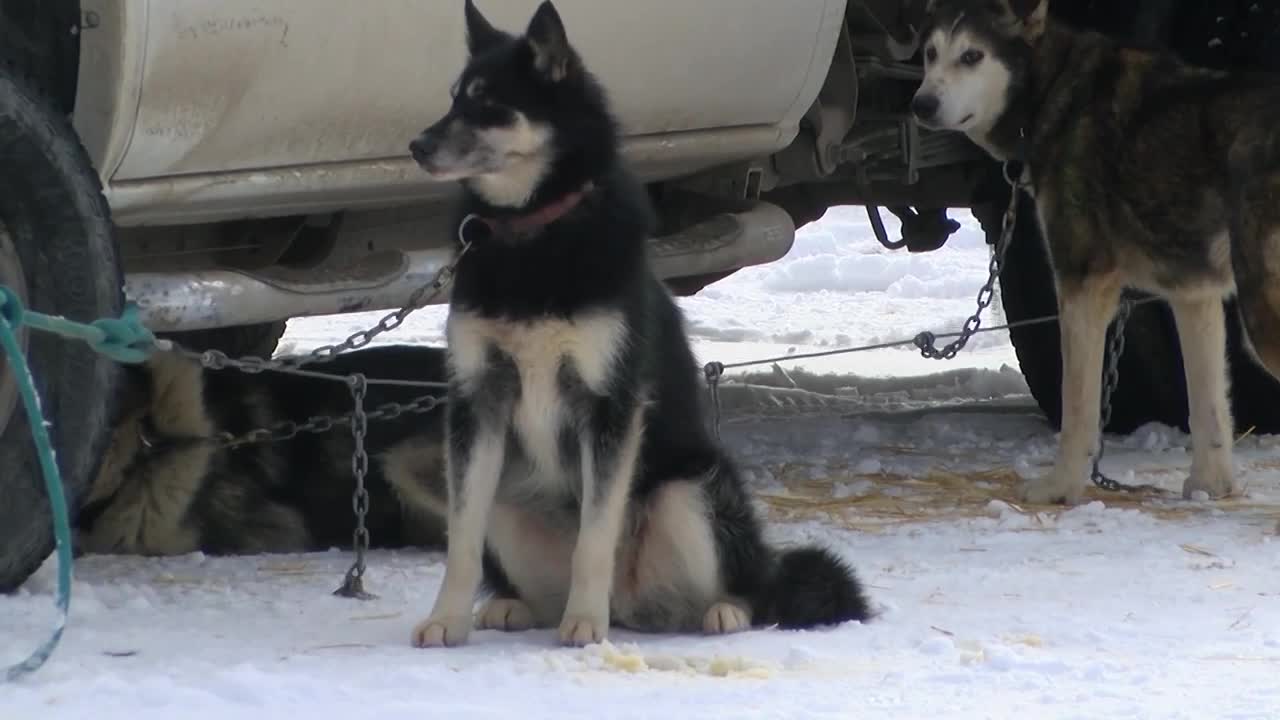 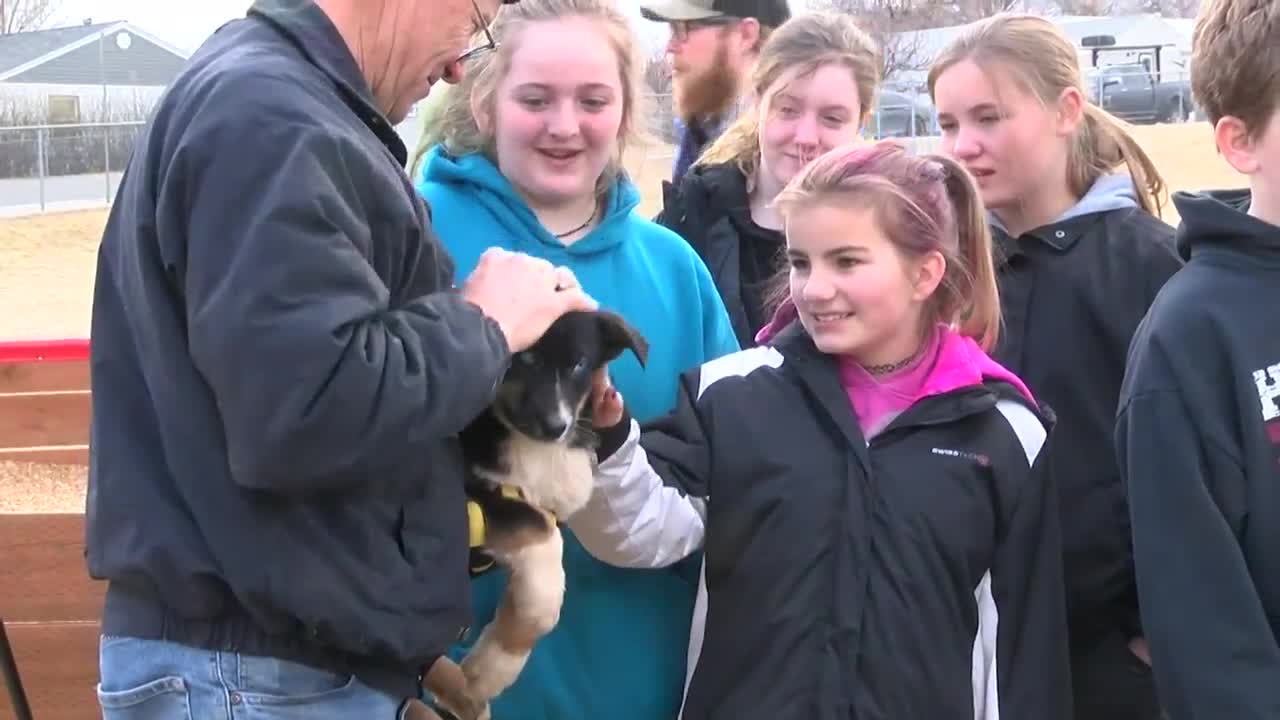 Veterinarians inspected each paw of the 200 dogs that are competing in this year’s Race to the Sky for their required check. Organizers say you can see the anticipation building in the teams.

“Actually it’s thrilling. I love sled dog dogs, I love this race, I’ve been part of it for the whole time and I look forward to it every year,” says Pam Beckstrom, a Race to the Sky board member.

There are a total of 19 teams competing in 2020’s competition. Ten of those teams will participate in the 100-mile race, while the other nine will compete in the 300-mile race.

Charmayne Morrison is one of the youngest racers this year at only 19-years-old. She got her first dog when she was in middle school and the more dogs she got, the more she wanted to compete.

“This was my very first race when I first started running dogs six years ago and it’s one of my favorites,” says Morrison.

Just like any team, the musher coaches and trains the dogs for the race. Unlike other team events, in Sled Dog Racing your teammates love you unconditionally.

“A lot of preparation leads up to this point. A lot of our dogs, we have them from puppies so we know every part of them. Like we know them inside and out and you know they know me better than I could know myself,” says Morrison.

Morrison says no matter what place they finish this year, she is immensely proud of her team.

There are teams from across the country, including Minnesota and Iowa who all share the same passion for their dogs, and the same goal of finishing with the fastest time.

The race kicks off at 2 p.m. February 7th at the H-Country Trading Post. Compared to 2019’s -40 degree temperatures, 2020’s start should be great for spectators.