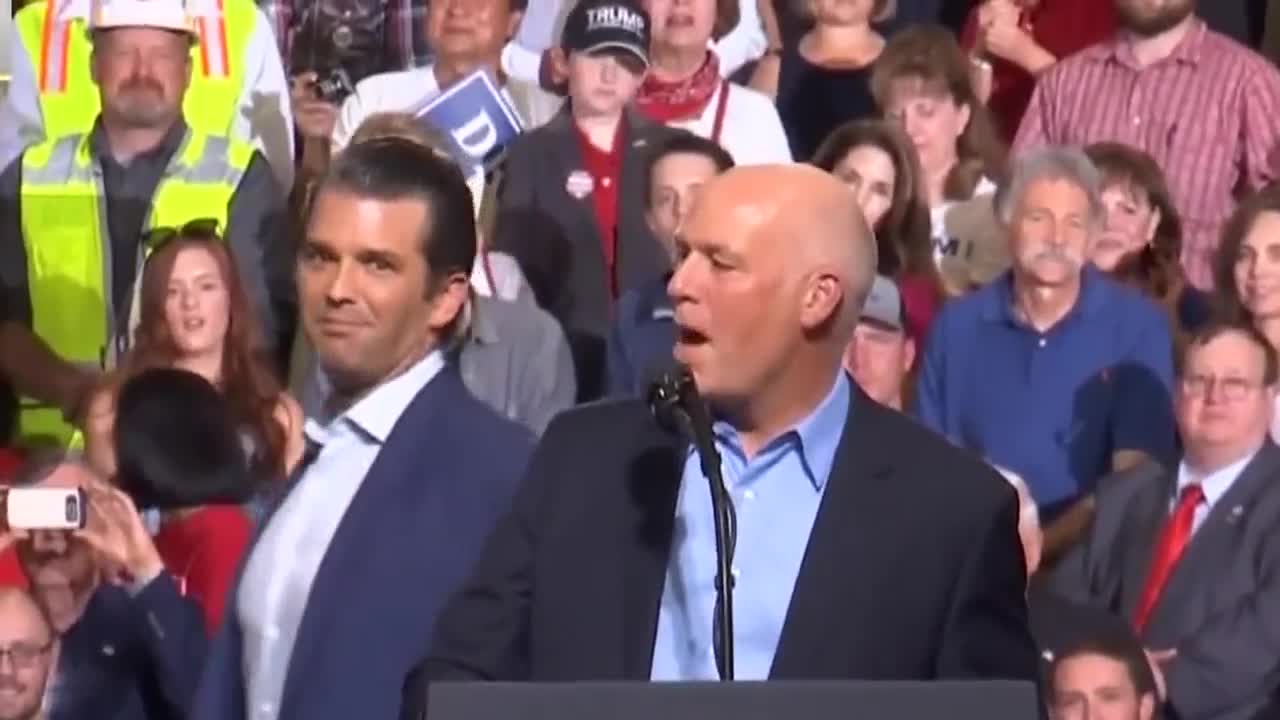 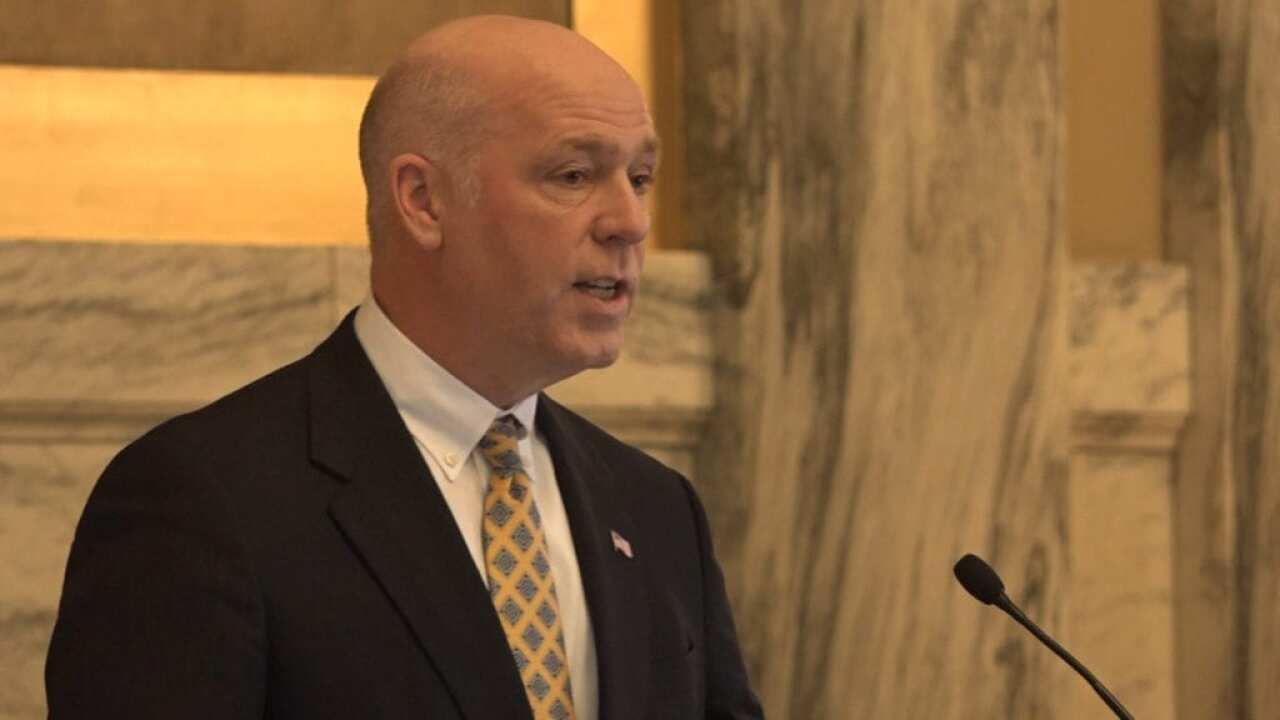 U.S. Rep. Greg Gianforte’s 2020 campaign for Montana governor is getting some help from the first family this month, as Donald Trump Jr. will be in Helena on Nov. 24 for a fundraiser.

A copy of the invitation, obtained by MTN News, says Trump Jr. and his girlfriend, former Fox News personality Kimberly Guilfoyle, will be “special guests” at the evening fundraiser at the Montana Club in downtown Helena.

The fundraiser also is two days before a scheduled debate in Helena among Republican candidates for governor – a debate that Gianforte said he could not attend because of prior obligations.

Gianforte has said he had plans to be with his family over the Thanksgiving week and holiday, and will be traveling Nov. 26 to Chicago, where one of his sons lives.

Gianforte is one of three Republicans running for governor in 2020. The other two are Attorney General Tim Fox and state Sen. Al Olszewski of Kalispell, both of whom plan to be at the Nov. 26 debate, which is sponsored by Carroll College in Helena.

Four Democrats also are in the 2020 race for Montana governor, which is an open seat.

Gianforte’s Nov. 24 fundraiser invitation suggests a $250 per-person donation and, for a $1,000 donation, supporters can be part of an “intimate group reception and photo opportunity.”

The fundraiser wouldn’t be the first time that Trump Jr. or Guilfoyle have been to Montana to campaign for Gianforte. Trump has been to Montana at least twice for events during Gianforte’s campaigns for U.S. House.

Gianforte, a Bozeman businessman, won election to Montana’s only U.S. House seat in a May 2017 special election and won re-election in 2018.