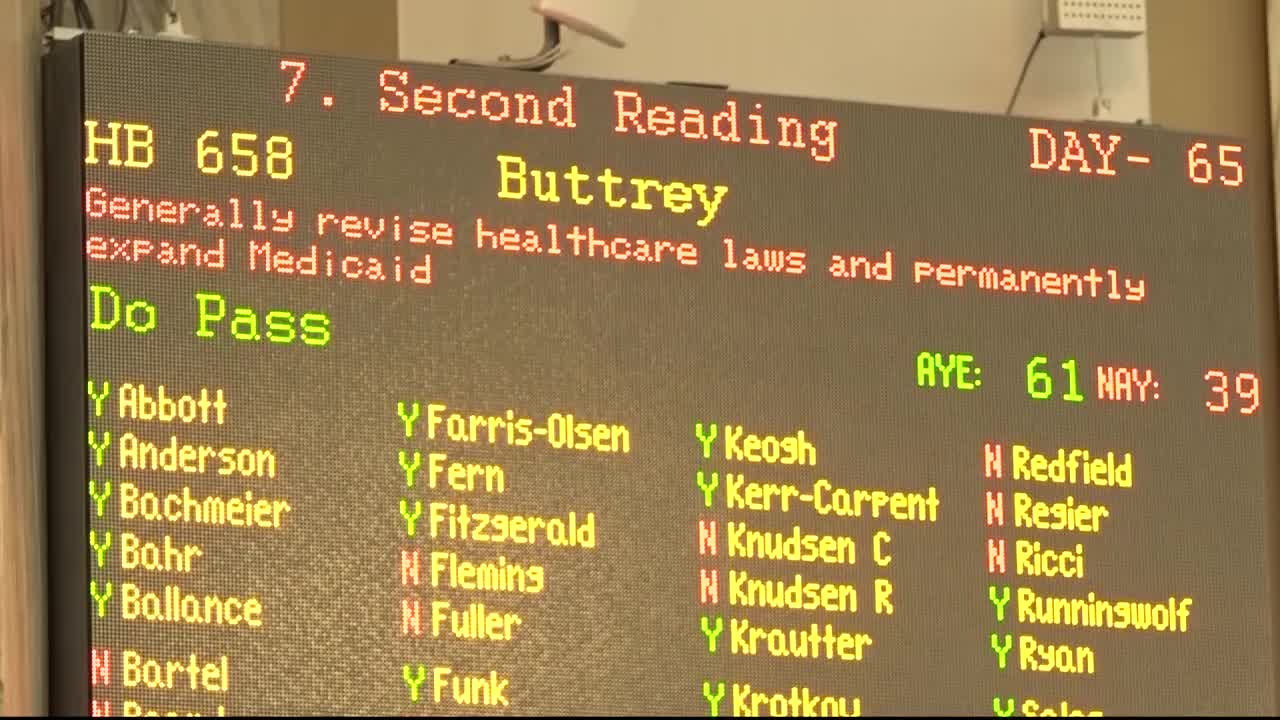 During the 2019 legislature, Montana lawmakers approved new requirements for able-bodied Montanans who get their health coverage through Medicaid expansion.

They're known as community engagement rules, which require some Medicaid recipients to put in 80 hours a month of engagement, such as looking for a job, volunteering or going to school.

Those new rules were slated to take effect Jan. 1 , but state officials are still awaiting word on whether those requirements will be allowed by the federal government.

A Billings state lawmaker, Rep. Bill Mercer, a past U.S. attorney, believes the odds are against it..

"These Montana community engagement work requirements haven't gone into effect yet, they haven't been approved. Now that the court has set aside what was approved for Arkansas, I think our waiver request will be in that same bunch," said Mercer, a Republican.

Last Friday, the appellate court upheld a lower court's ruling that voided the work rules in the Arkansas law, according to Bloomberg News. The court stated that the Arkansas rule do not meet the stated goal of the U.S. Health and Human Services Department of making people healthier and more independent, according to the news service.

A spokesman for the Montana Department of Public Health and Human Services, Chuck Council, told MTN News that last week's decision by the three-judge panel in the D.C. circuit applies to federal actions- the approval of the Arkansas plan by the U.S. health department- rather than state action itself.

"We'll have to wait and see what the decision means for federal approval of Montana's waiver. It would be premature to speculate what federal regulators will do next," Council said in a statement.

Mercer believes the ruling will directly impact Montana, and an appeal to the U.S. Supreme Court is unlikely.

"This is one of the most diverse three-judge panels. You look at where the people come from philosophically, it's a pretty balanced panel. The guy who wrote the opinion is a Reagan appointee, known to be a fairly conservative jurist. The other two are Obama appointees, not known to be conservative jurists. And so I think this doesn't look like a great case to go to the US Supreme Court to me," he said.

If Mercer is correct, it would mean that Montana lawmakers could be in line for a do over when it comes to devising possible requirements for Medicaid expansion.

It will be something to watch once the 2021 Legislature convenes.

The D.C. circuit court has jurisdiction in this case that affects Montana because it's where the federal health department is located.