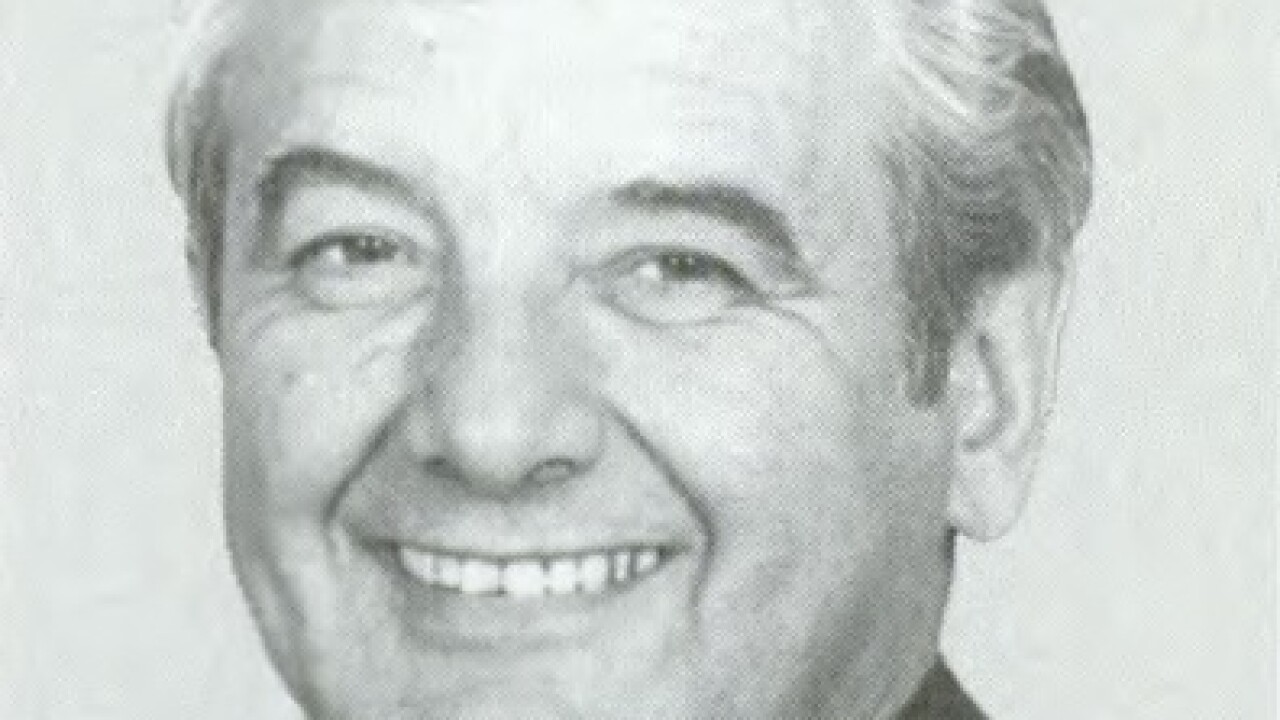 Marlenee, a farmer and rancher from Scobey in Montana’s northeastern corner, won the eastern district congressional seat in 1976 and was re-elected seven times.

He then lost a close statewide race in 1992 to then-Rep. Pat Williams, a Democrat representing Montana’s western district, when the state’s two congressional seats were combined into a single district.

Marlenee served on the House Interior and Agriculture committees and was known as a conservative who advocated for small businesses, limited government and 2nd Amendment rights.

No other Montana Republican has served longer in the U.S. House.

Marlenee continued to be involved in Republican Party and conservative politics after leaving the House and donated his congressional papers to Montana State University in 2006.