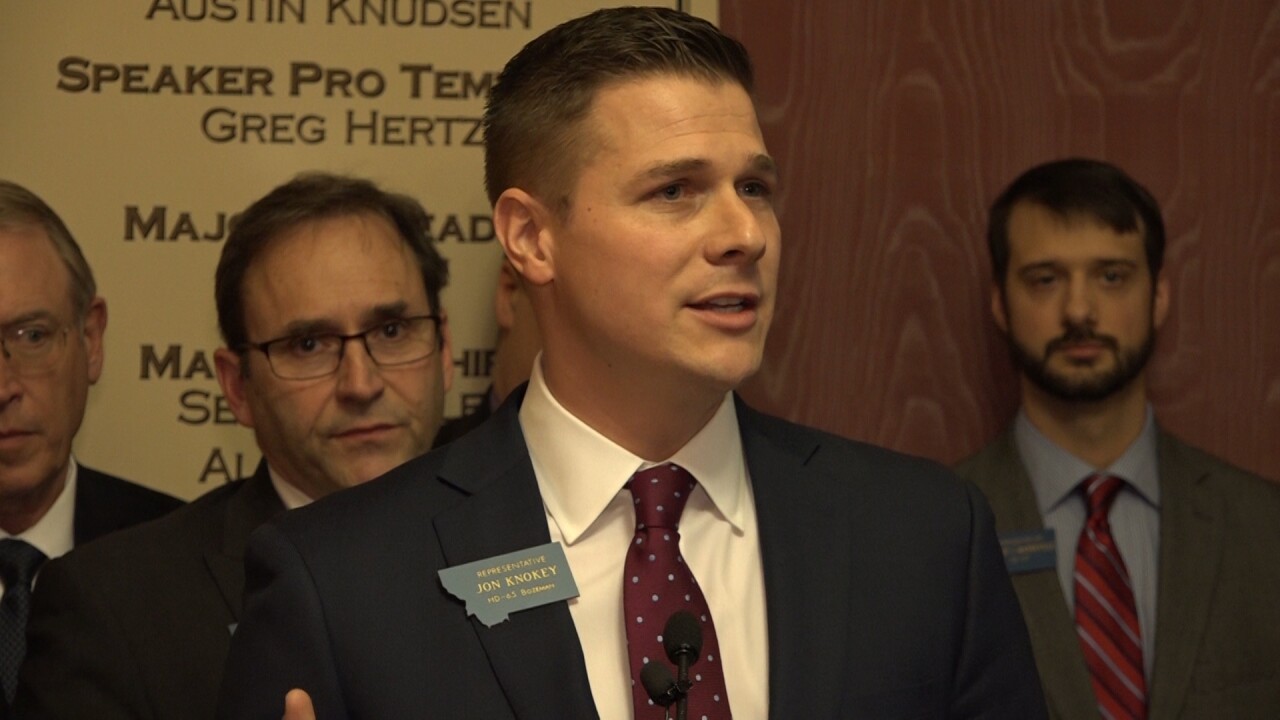 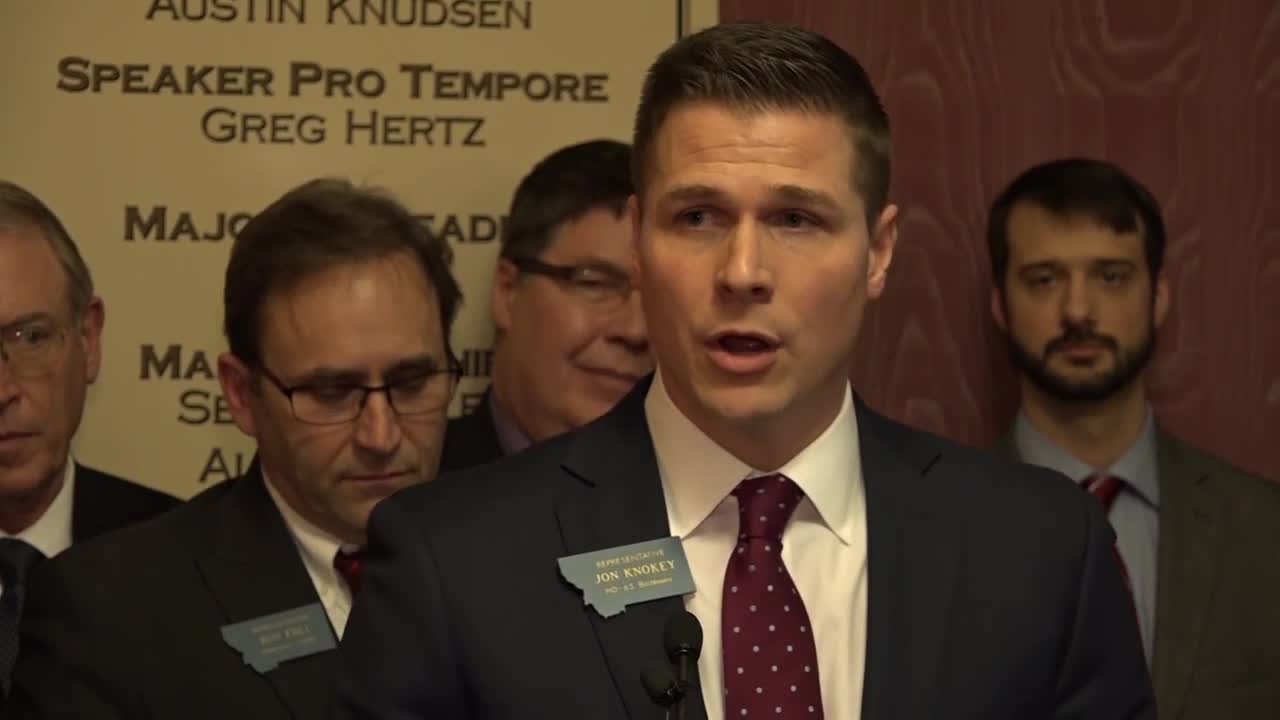 Fox, Montana’s current attorney general, made the announcement in Belgrade, becoming the second of six governor candidates to name his lieutenant governor partner on the 2020 ballot.

Knokey, 38, served one term in the state Legislature, from 2017-2018. He represented House District 65, which covers northwestern Bozeman. He did not run for re-election in 2018.

Knokey told MTN News that his business experience and Fox’s legal background and broad appeal make them the ideal team to win the general election and take on reforms in Helena.

“Montana Republicans know that Helena is stale and bureaucratic,” he said. “We need to get a leader in there to make reforms. The question is, which leader can we get in there? Tim’s a uniter. Last time he was on the ticket, 54 of 56 counties – he won ‘em all.”

Fox is a two-term attorney general and can’t run for re-election because of term limits. He began running for governor a year ago.

He’s one of three Republicans competing for Montana’s open governor seat this year. The other two are U.S. Rep. Greg Gianforte, who hasn’t identified his running mate, and state Sen. Al Olzsewski of Kalispell, whose running mate is state Sen. Kenneth Bogner of Miles City.

Montana requires gubernatorial candidates to run together with a lieutenant governor choice on the same ticket.

Knokey is manager of corporate strategy for John Deere, the farm-equipment company. He attended Montana State University, where he played quarterback on the football team, and has graduate degrees from Dartmouth College and Harvard.

Three Democrats also are in the race, but none has identified their running mate.