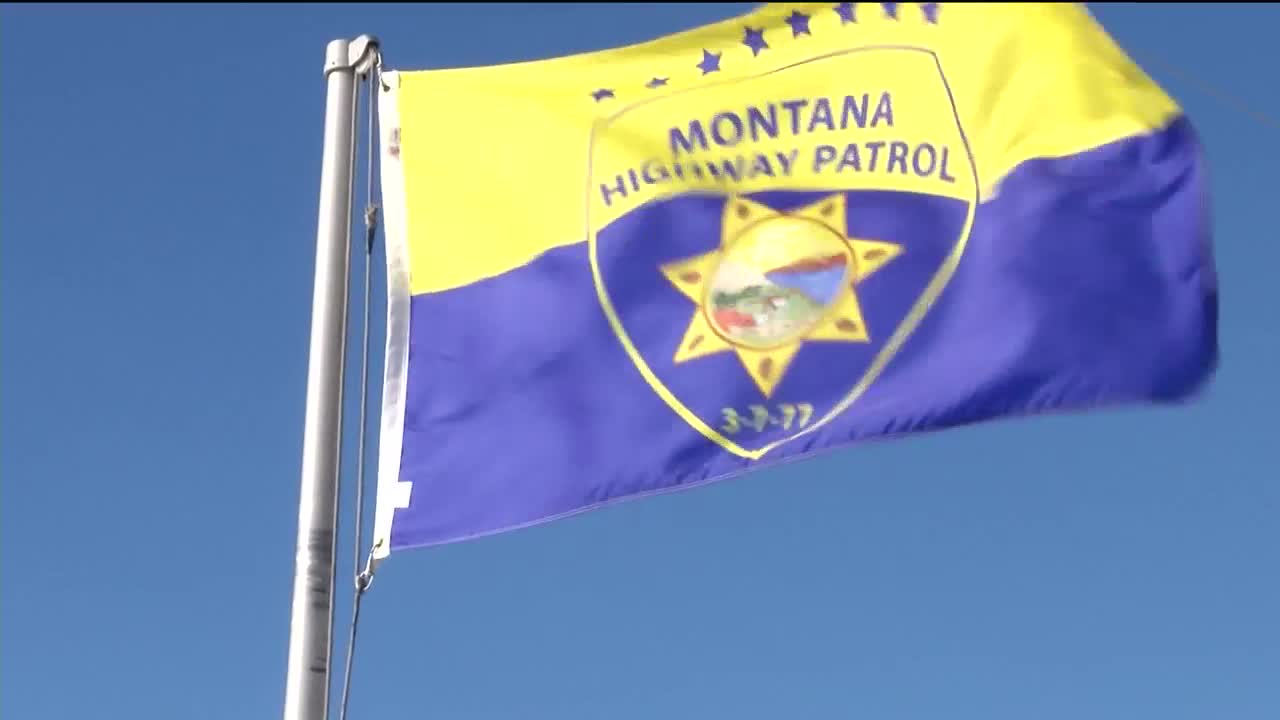 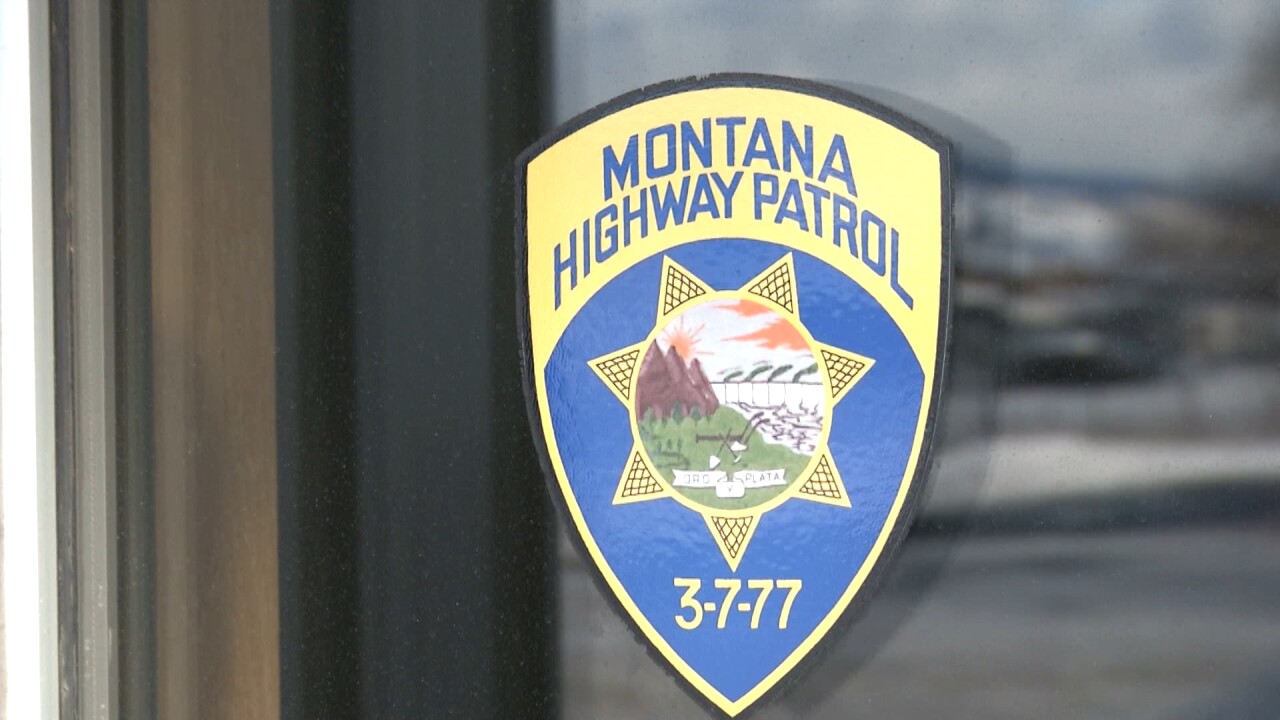 HELENA — Montana Highway Patrol leaders say they are going through one of the most challenging times of the year for deadly traffic crashes.

“We know history is going to, unfortunately, repeat itself every year with a significant fatal count between Memorial and Labor Day weekends,” said Col. Tom Butler, the agency’s chief.

That period has been called “the 100 deadliest days of summer,” because of the increase in traffic deaths.

Butler said one contributing factor to the number of crashes could have been better weather across the state. Another is that, as summer draws to a close, people are on the road for their last travel of the season.

“With both Glacier Park and the entrance to Yellowstone, all of that traffic comes through Montana,” Butler said. “It’s a challenging time of year for us to be in the right place at the right time to prevent these crashes.”

Butler said MHP doesn’t want the statistics to overwhelm the tragedy of each individual crash.

“These numbers almost become kind of sanitary when we talk about, ‘We’re seven ahead from last year,’” he said. “That’s seven more families that will be missing someone at the Thanksgiving table this year and the Christmas table, and I think that really needs to be the true motivation when people are planning their events out and about.”

He said the most important steps anyone can take on the road are avoiding alcohol and using seat belts.

“Sober drivers would prevent so many of these, or designated drivers, and just that simple click of the seat belt would make such a huge difference in all of this,” he said.

Butler said each of MHP’s eight districts uses overtime shifts to have more troopers on the roads during peak travel times in the summer. The agency as a whole will also increase patrols on the upcoming Labor Day weekend.