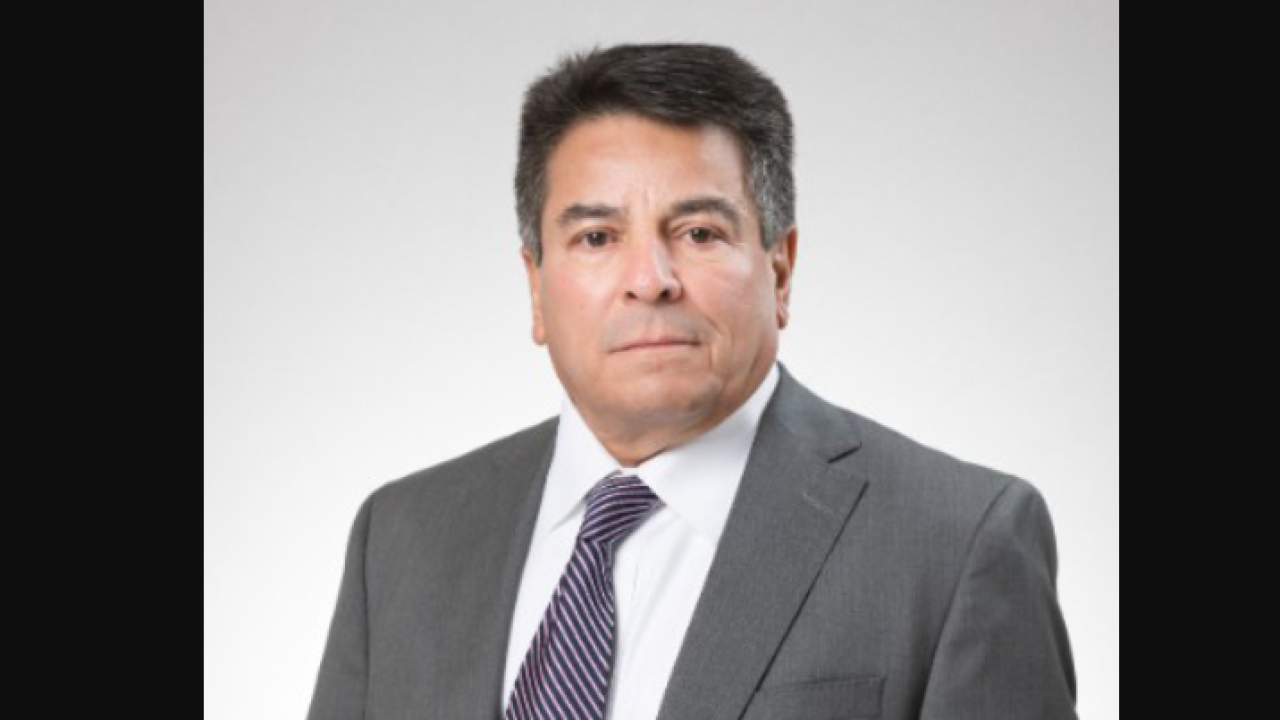 HELENA — Republican leaders of the Montana House Monday asked state Rep. Rodney Garcia, R-Billings, to resign, after his comments this past weekend that socialists should “go to prison” or be shot.

“Your reckless and un-American comments are beneath that of a public official and do not represent the values of the Republican Party, or the people of our great state,” said the letter. “Your actions have irreparably undermined the body in which you serve. …”

Garcia, a first-term Republican lawmaker representing Billings’ south side in House District 52, could not be reached for comment Monday. However, he did file last Friday to run for another office: the state Senate in Billings, for the seat held by Sen. Margie MacDonald, a Democrat running for re-election.

Democrat Hannah Olson of Billings filed three weeks ago to run for Garcia's House district. A Republican has yet to file for the seat. The deadline for candidates to file is March 9.

The letter, signed by House Speaker Greg Hertz, House Majority Leader Brad Tschida and House Speaker Pro Tem Wylie Galt, said they believe Garcia “can no longer effectively discharge the duties of the office you hold,” and said he should resign immediately.

Garcia first made his comments at a Montana Republican Party event in Helena Friday evening, during a question-and-answer session with former U.S. Rep. Ryan Zinke.

According to reports, Garcia said the U.S. Constitution dictates that socialists should either be shot or imprisoned.

On Saturday, the Billings Gazette reported that when asked by a reporter to clarify his comments, Garcia repeated them, saying the Constitution says if someone is “found guilty” of being a socialist, they will be shot or imprisoned. He called socialists “enemies of the free state,” the newspaper reported.

Garcia’s comments have made international news, including stories in the Washington Post, New York Times, the Guardian and other publications.