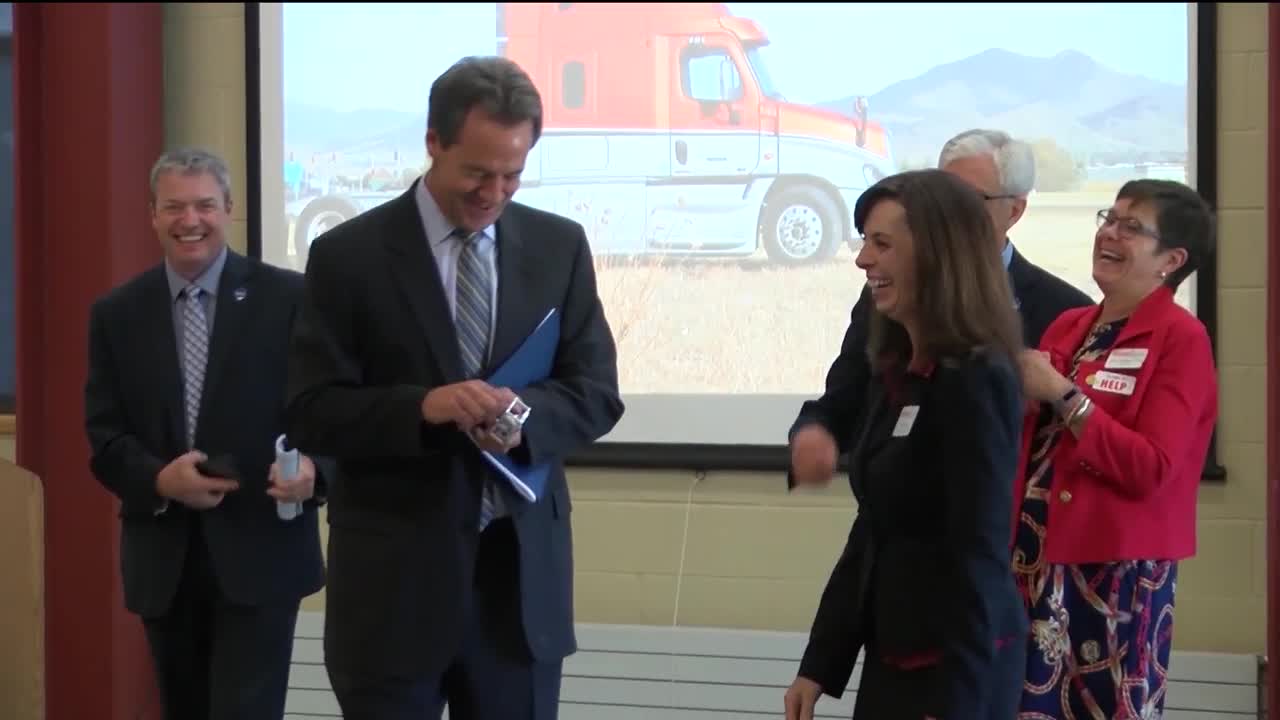 HELENA — According to the 2019 Labor Day Report, Montana has continued to see steady economic growth since the recession ended in 2009.

Bullock said the report is something to celebrate.

“As we present this report to Montanans, we mark the longest economic expansion in recorded U.S. history – a decade since the recession ended in June 2009,” said Bullock. “This long period of growth has made a meaningful difference to Montana families who have experienced wage growth, a strong entrepreneurial climate, and a wealth of opportunities to continue their education or workforce training.”

Montana faces challenges that could have significant impacts on the state’s economy in the future.

“However, in this report it shows we have about 11,000 folks coming into the state to fill these jobs,” explained Hollenbaugh. “So we’re just about getting there to fill all of the jobs that are coming open.”

Access to affordable housing in the state also poses a challenge.

“With wages starting to increase that does make it much more possible,” said Bullock, “but it is something we need to continue to focus on.”

“The most important thing that we can do is what we’re doing right here, and that’s investing in our future leaders,” said Bullock. “An educated and skilled workforce will help ensure Montana remains the best place in the nation to find a career, to work, to live and raise a family. “

The Labor Day Report is compiled annually by the Montana Department of Labor & Industry. It provides a detailed examination at the economic performance of the state as measured by growth indicators such as such as employment, income, and workforce training.