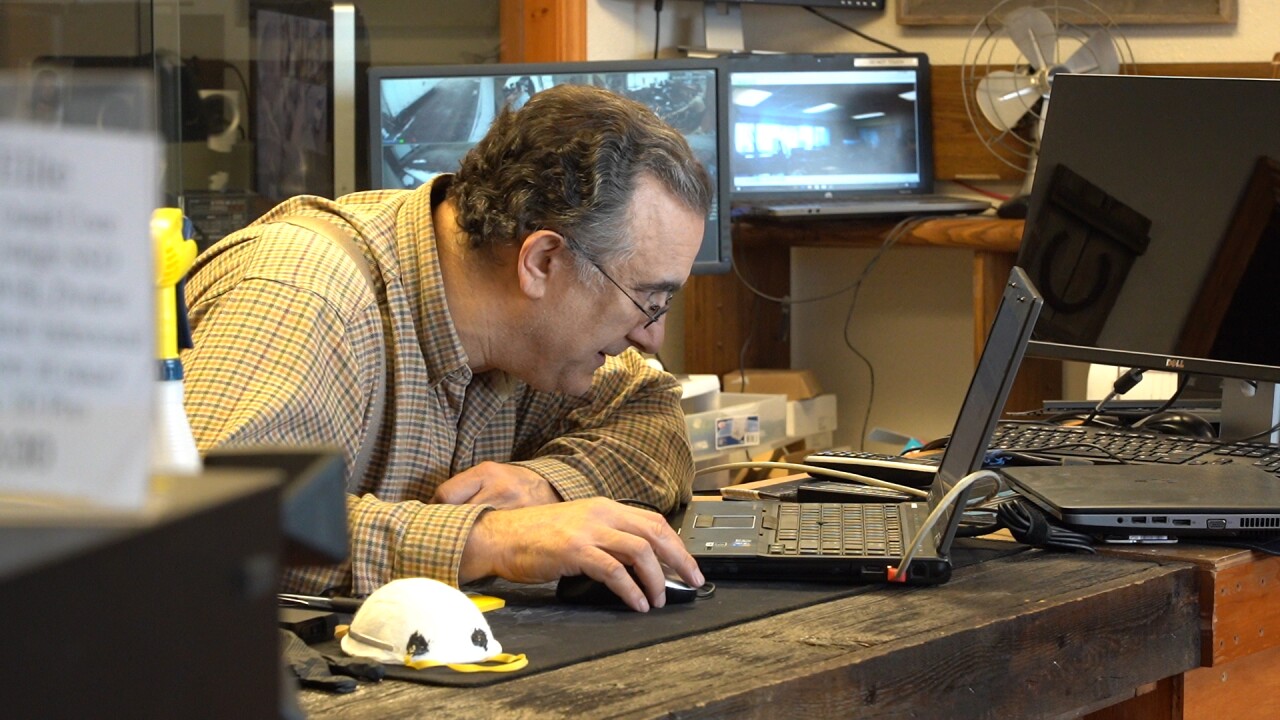 Richie Melby
Old Town Computers owner and technician Joe Nemie works on a machine in his shop between Helena and East Helena. 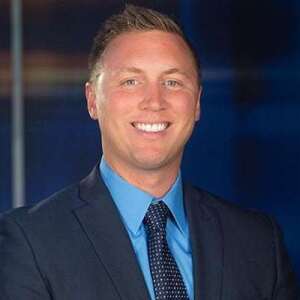 HELENA -- As work-from-home directives continue to be implemented across Montana, living rooms, kitchen tables and even bedrooms have been transformed into home offices. But many employees and students needed to update or upgrade their computer equipment in order to keep up with the demands, which has led to an increase in work for local computer shops.

“When I first got into the business in 1983, everybody had to have a computer. There was the rush," Nemie said. "But not like now, now it’s a panic. It’s completely different. I’ve never seen anything like it.”

Work-from-home and stay-at-home orders have employees, teachers, students and more needing access to computers to complete their daily tasks. That has shops like Nemie’s Old Town Computers scrambling.

“It’s been about a 50- to 60-percent increase. People are coming in that didn't know they needed a home setup," he explained. "They’re coming in for repairs, to repair older systems to try to save money, or buying refurbished systems so they don’t have to spend $1,000 on a machine. It’s been a huge uptick.”

“I work six days a week, and I typically finish between 10-11 p.m. every night," he continued. "I’m working 70- or 80-plus hours because I always promise to get the job done within the next day. There is no such thing as, ‘It will be ready in a week.’ People want it now, so I work every night to make sure it’s done by the next day. And it’s exhausting.”

Nemie says the majority of his efforts are focused on tune-ups – replacing hard drives with faster solid state drives, while others come searching for equipment to turn their home office into a replica of what they had at work.

“Everyone coming in, especially state workers, want to have two to four monitors working at one time. The kids all need laptops, and they have to have webcams," Nemie said. "A webcam that I would normally spend $30 for, I can’t get it for less than $90. It’s like toilet paper, the whole thing.”

And that’s making it challenging for local shops to stock up on supplies.

“It’s getting hard to get the parts. The hard drives, those solid state drives? The prices have doubled. I’m now being told, ‘We can’t get you any,’" said Nemie. "So I’m scrapping around the country to try and find everybody, and I’m willing to pay the price, but I’m not passing that on. My prices haven’t changed from six months ago. I’m not going to be changing my prices now. We’re all in this together.”