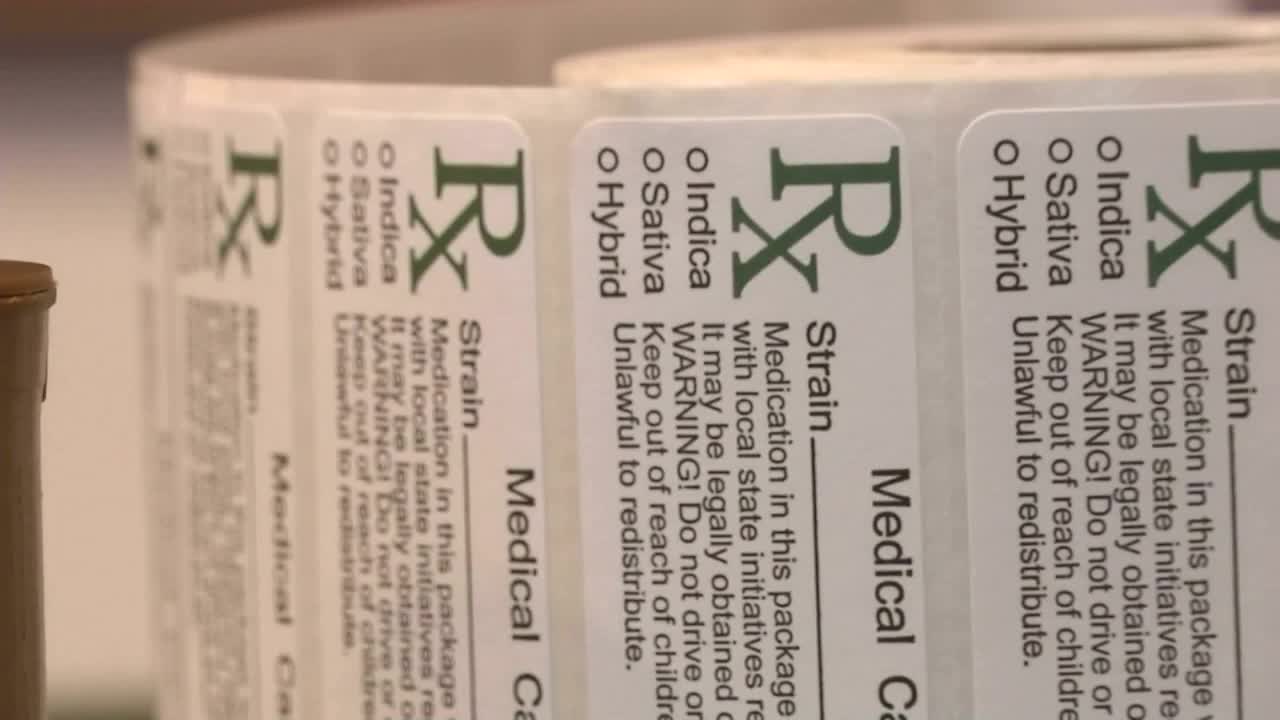 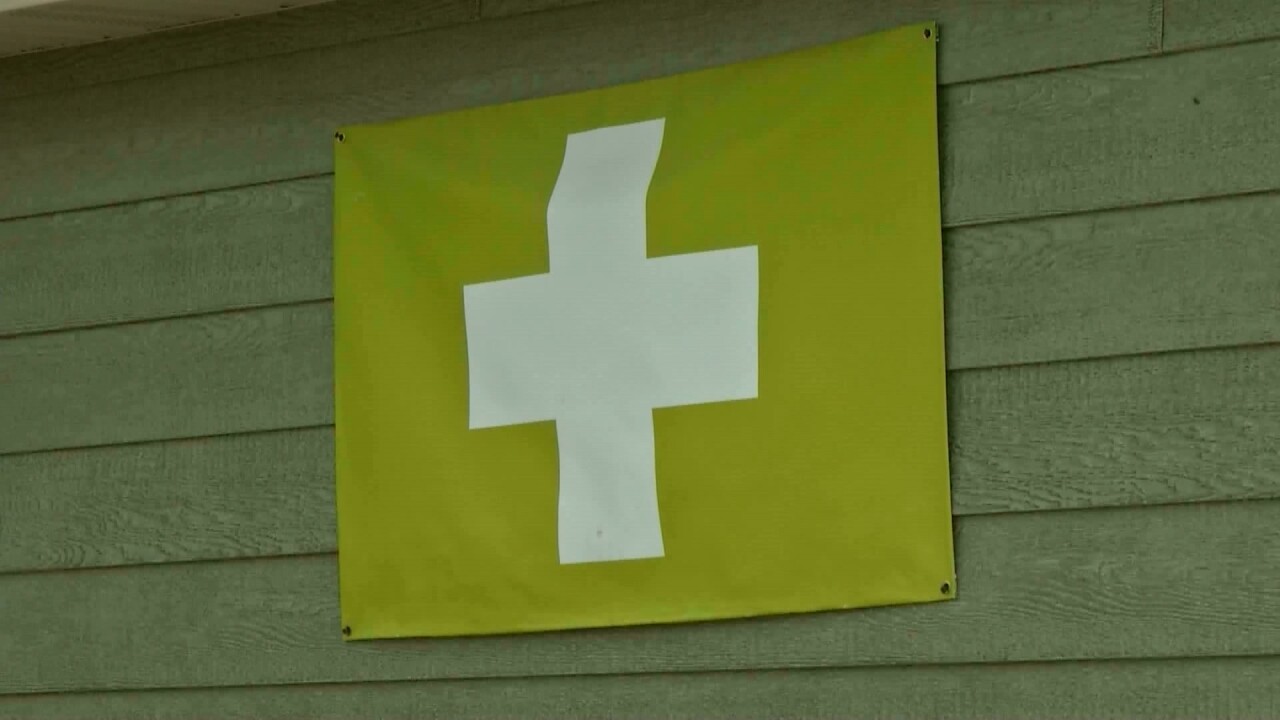 The Montana Department of Public Health and Human Services has posted the new rules, which are set for a public hearing in Helena on Feb. 20.

The proposed rules would make several changes to the medical marijuana system. Among the most notable are overhauling the fee structure for marijuana providers, implementing a license structure based on providers’ growing space and requiring providers to check buyers’ eligibility and that they haven’t exceeded daily or monthly purchase limits.

These rule changes are intended to help DPHHS implement the provisions of Senate Bill 265, a large medical marijuana reform law that the Montana Legislature approved last year. One of the biggest changes in that law will be “untethering” patients and providers – removing the requirement that patients get marijuana from only a single provider. DPHHS leaders plan to introduce untethering later this year.

In November, MTN spoke to Erica Johnston, DPHHS’ operations services branch manager, about the work the agency has had to do to prepare for these changes.

“I feel like the program is still in a state of implementation and normalization, and so continuing to work to make sure that we implement according to law and develop the program that gets the medicine in the hands of the people that need it,” Johnston said.

The public will be able to comment on these proposed rules through Feb. 28. You can find a link to a full copy of the proposed changes on the DPHHS website (https://dphhs.mt.gov/AdministrativeRules).