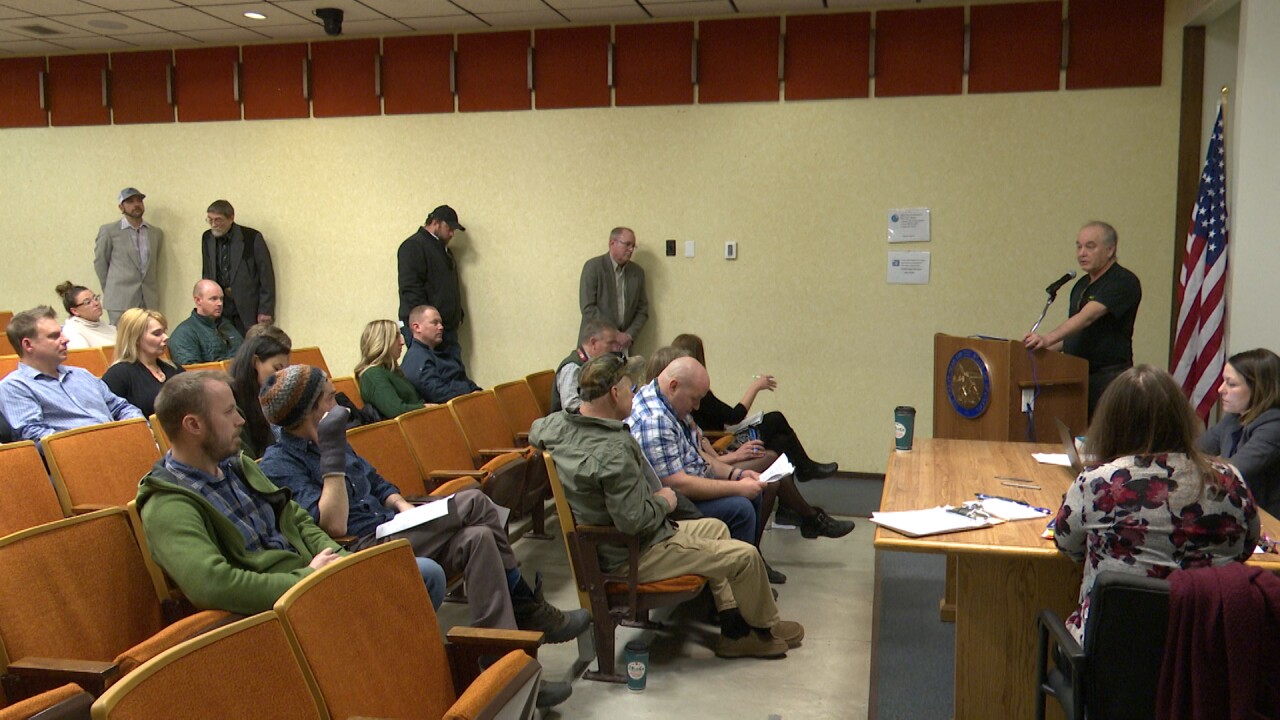 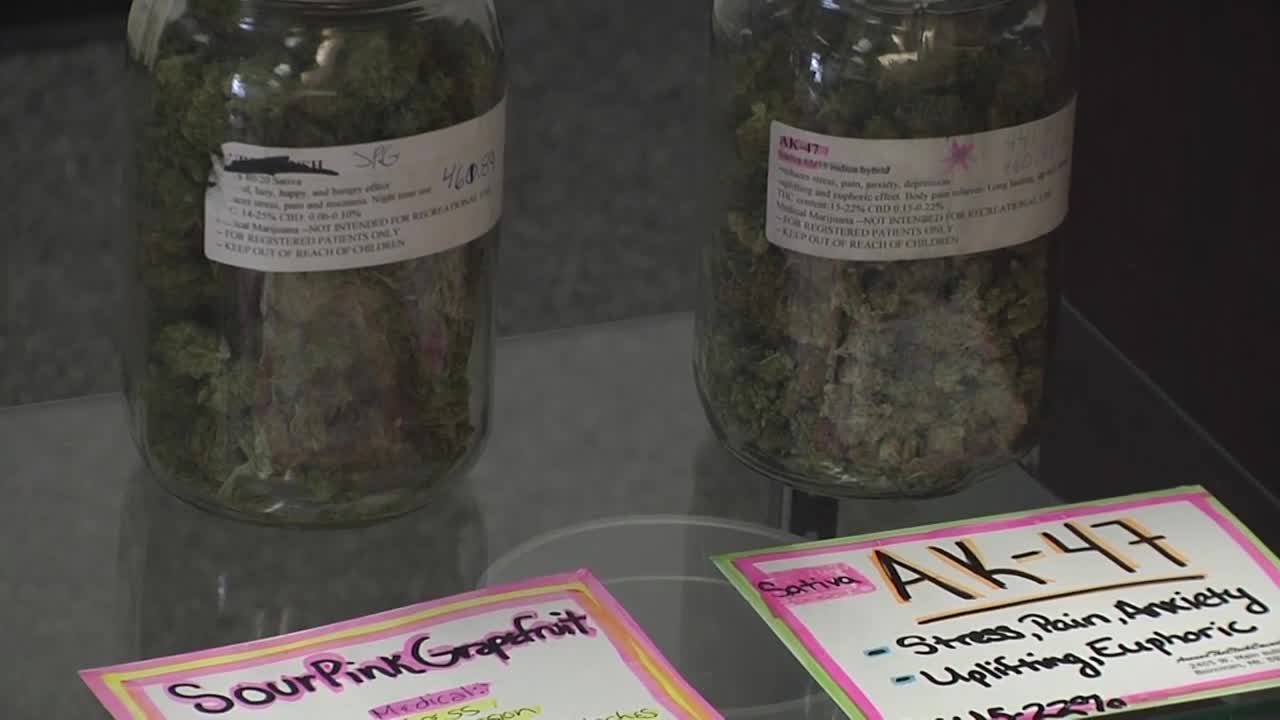 HELENA — On Thursday, several dozen people were on hand in Helena to give input on proposed changes to the administrative rules for Montana’s medical marijuana system.

The Montana Department of Public Health and Human Services held a public meeting on the proposed rule updates. Leaders say the changes are needed to help implement Senate Bill 265, a large medical marijuana reform law that the Montana Legislature approved last year. One of the biggest changes in that law will be “untethering” patients and providers – removing the requirement that patients get marijuana from only a single provider.

The rule proposals would make several changes to the medical marijuana system. Among the most notable are overhauling the fee structure for marijuana providers, implementing a license structure based on providers’ growing space and requiring providers to check buyers’ eligibility and that they haven’t exceeded daily or monthly purchase limits.

Marijuana providers said the rules were too broad and would make it difficult for patients to make informed decisions about where to purchase their medicine.

Another contentious change would say licensed providers could only sell CBD products – which contain a compound from cannabis plants that does not create highs – if they are sourced from Montana hemp growers.

DPHHS leaders said the rule would ensure CBD products were tested and safe. Opponents said Montana’s hemp industry is not yet ready to meet the demand for CBD products, and that the rule would put an unnecessary barrier in front of patients.

“The CBD products that come in from out of state are federally legal, they’re federally tested, and they don’t deserve to even be listed in this act,” said Doug Felt, of Uncle Bucks in Billings. “This is another example of policy being created, for some unknown reason that no one can even understand.”

DPHHS leaders said they determined the equivalency calculation based on a 2015 study for the Colorado Department of Revenue. However, those in attendance at Thursday’s meeting questioned the accuracy of that study and argued the state’s allowed amounts would not be enough for many patients who use edible products.

State law says, once patients and providers are untethered, patients will be able to purchase no more than one ounce of marijuana per day and five ounces a month. It says patients who grow their own marijuana can possess up to four mature plants and four seedlings, and it gives DPHHS the authority to determine how much usable marijuana those patients can possess. The updated rules would allow them to have up to 16 ounces at their registered address and one ounce at any other location.

DPHHS will continue taking comments on the proposed rules through Feb. 28. Johnston said department leaders will take everything they hear into consideration before finalizing the rule changes.

You can find a link to a full copy of the proposed changes on the DPHHS website.

DPHHS leaders say they have been waiting to implement untethering until METRC, the state’s seed-to-sale marijuana tracking system, can track whether a patient has reached their daily or monthly purchase limit. A department spokesperson said METRC now plans to make that update by the end of April.