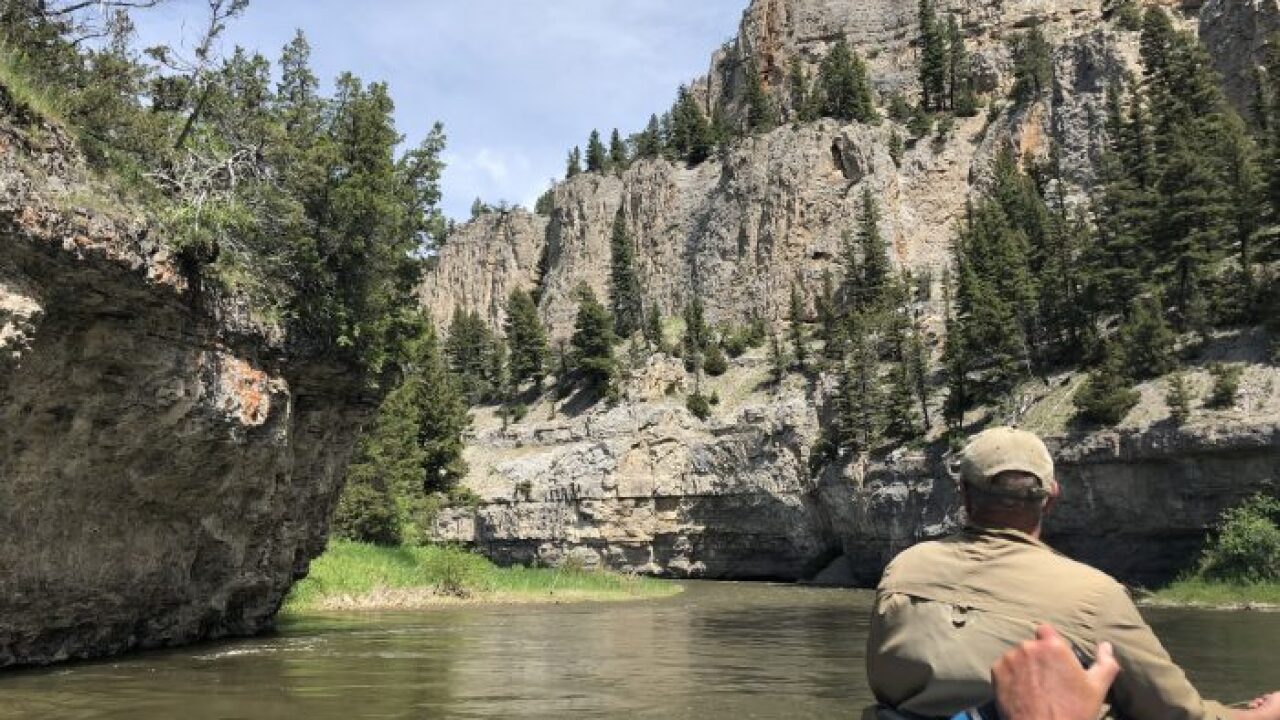 Sherry Devlin/Missoula Current
Montanans consider access to public lands to be a big factor of their outdoor heritage, according to the report, and almost 90% said loss of access was their biggest concern. 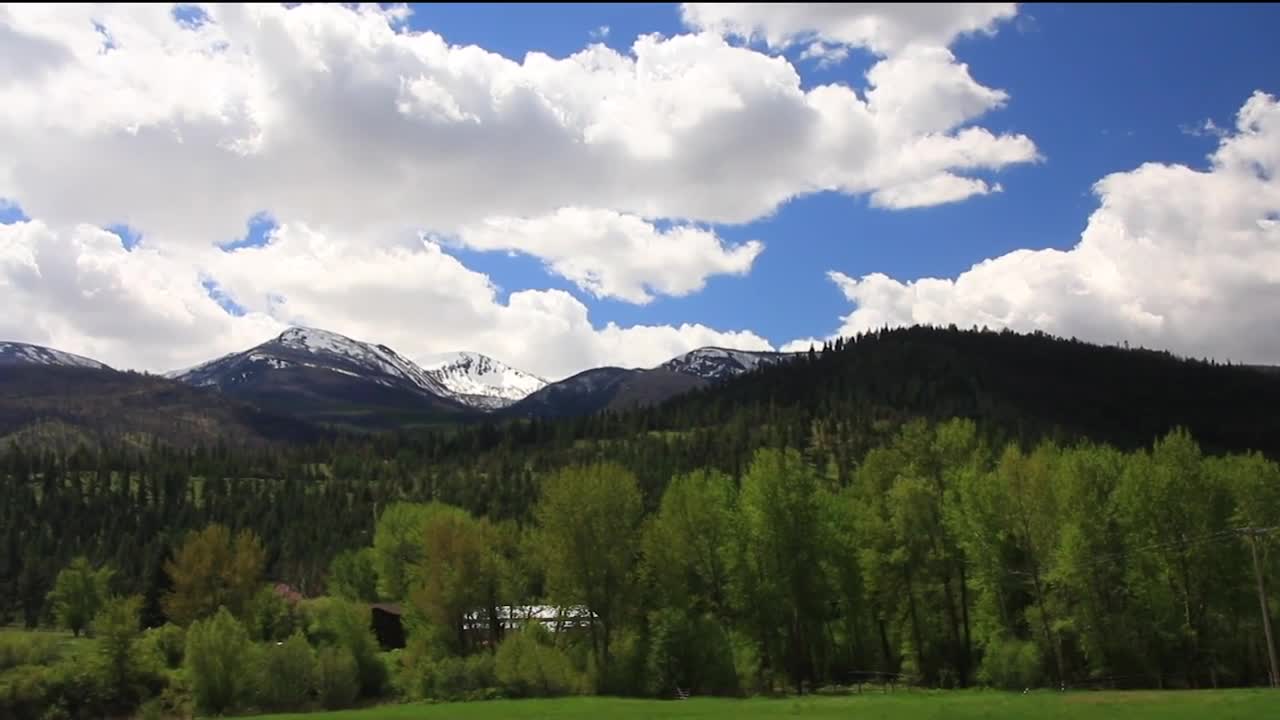 There was cause for celebration on Wednesday, but also a little bit of surprise because of our political divisions, as the Senate passes the Great American Outdoors Act.

It's a sweeping piece of legislation designed to provide permanent funding to the 55-year old Land and Water Conservation Act (LWCF).

Montana's senators had been expressing confidence the Great American Outdoors Act would finally succeed where other efforts had failed, permanently allocating dollars for the LWCF, the primary tool for conservation and public lands access.

When the votes were counted early Wednesday, the idea passed with a huge majority across party lines.

"This victory wasn't easy, and it certainly didn't happen overnight, said Sen. Jon Tester (D-MT). "We worked long and hard across the aisle with a local conservation group and public lands advocates around the country to build broad support where it never existed before."

Sen. Tester believes it was that broad support, including a positive conversation between Daines and President Trump, which finally convinced Senate Majority Leader Mitch McConnell to clear the way for the legislation.

Congress had already decided to keep the Land and Water Conservation Fund a couple of years ago but there was no money in the checking account. Passage of the Great Outdoors Act takes care of that.

While the reaction is positive from many groups, a few critics have expressed concerns the Act just means more federal land ownership in Montana. Sen. Daines says it's about removing barriers to public lands, while Sen. Tester notes LWCF doesn't target "tillable lands".

"We have about 1.5 million acres of federal land in Montana, they're inaccessible to the public," said Sen. Daines. "And so this is a very important conservation tool that allows us to get access to federal lands that otherwise aren't accessible."

"Where this bill has been particularly useful is willing buyer-willing sellers in a situation where you have a checkerboard within our national forests, which is very, very, very common," said Sen. Tester. "And being able to block those acreages, by the way, using the private sector, primarily non-profits to do that."