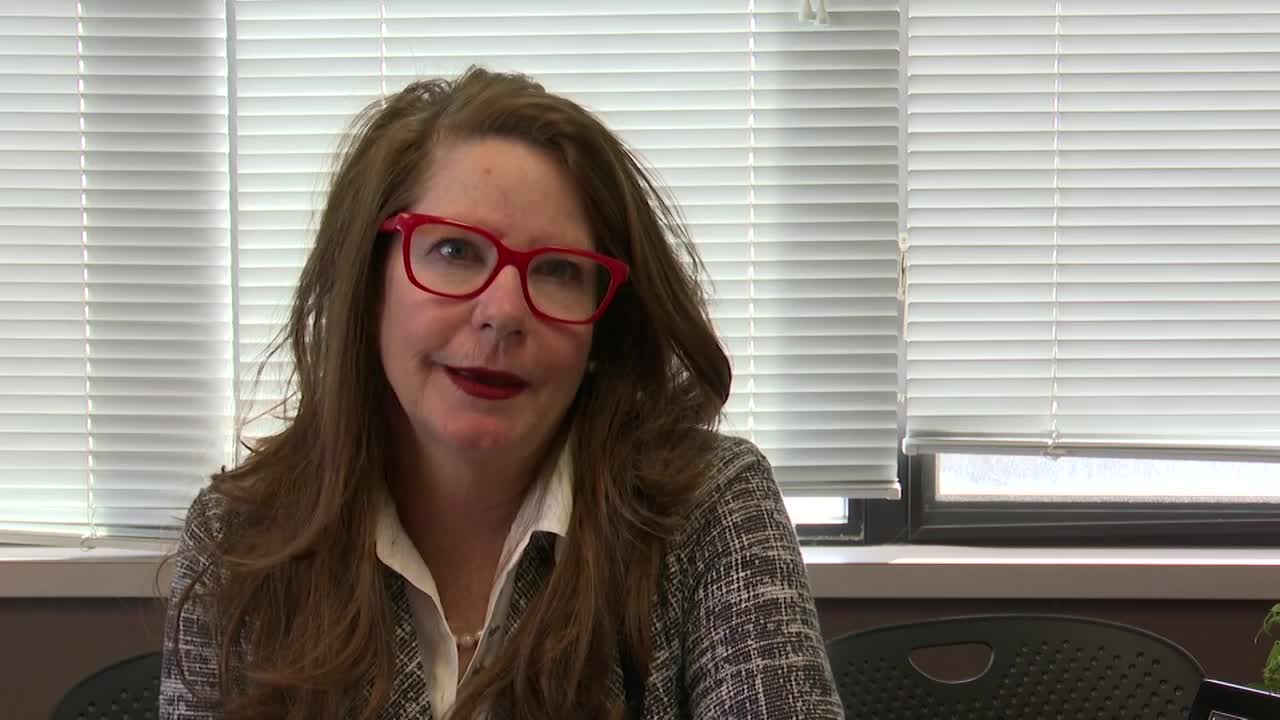 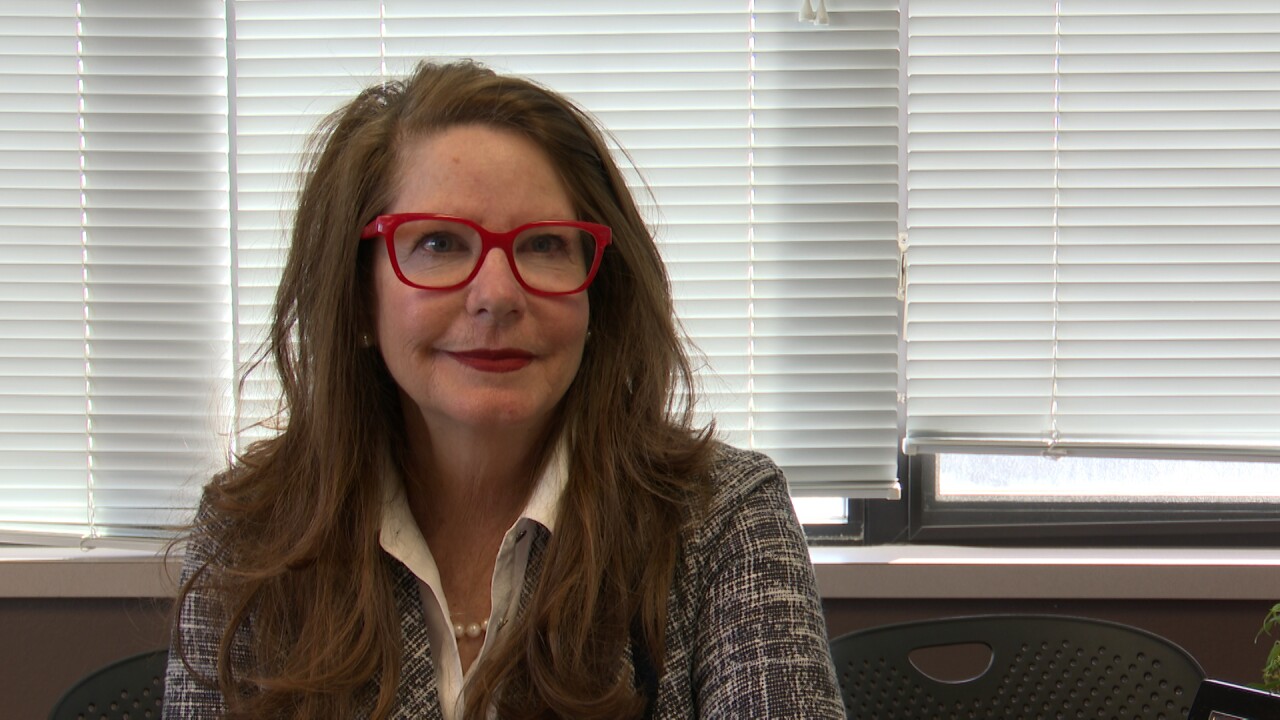 HELENA — Montana Superintendent of Public Instruction Elsie Arntzen says the response to coronavirus has brought unprecedented changes for schools in the state.

“Now we are remote learning across our state, and that looks so unique – from a very small setting, very rural school, to a very large school setting that we have,” she said.

Gov. Steve Bullock ordered public K-12 schools to close their doors on March 15. Arntzen said the Office of Public Instruction has been in regular contact with school districts, administrators, teachers’ representatives and others, as they try to find ways to support educators.

Arntzen said her office has been working on securing a series of waivers to make sure school districts have flexibility to respond to the outbreak. One of the first waivers, from the U.S. Department of Agriculture, allowed districts to distribute their school meals as “grab and go” bags. Another, from the state, gave them more flexibility in transportation funding.

Arntzen also supports asking the federal government to give the state a waiver from standardized testing requirements. The Montana Board of Public Education met Thursday to consider officially requesting a waiver.

“It’s a constraint at this point in time in delivering remote education,” Arntzen said of the testing requirement.

The changes could also have an effect on high school students, especially those close to graduating. OPI and the Montana University System have already announced juniors will be able to take the ACT free in the fall, instead of the spring. Arntzen said they are working with other states to make sure that the change doesn’t harm students looking to go to college out of state.

When it comes to graduation, Arntzen said school boards already have the authority to waive some of the requirements if needed for specific students, and they could take the same action for all students if needed.

“I believe that is a perfect model, of not just allowing one or two students that unique opportunity, but it could be an entire graduating class,” she said.

Arntzen said she believes, in the end, some of these changes could highlight better ways of providing education.

“When school doors open again, let’s reflect on the successes and see how we’re going to deliver education, from the state level, the local level – and what’s exciting about this – also the federal level,” she said.

Arntzen said she will also be closely watching any legislation passed by Congress that will provide additional support for education.