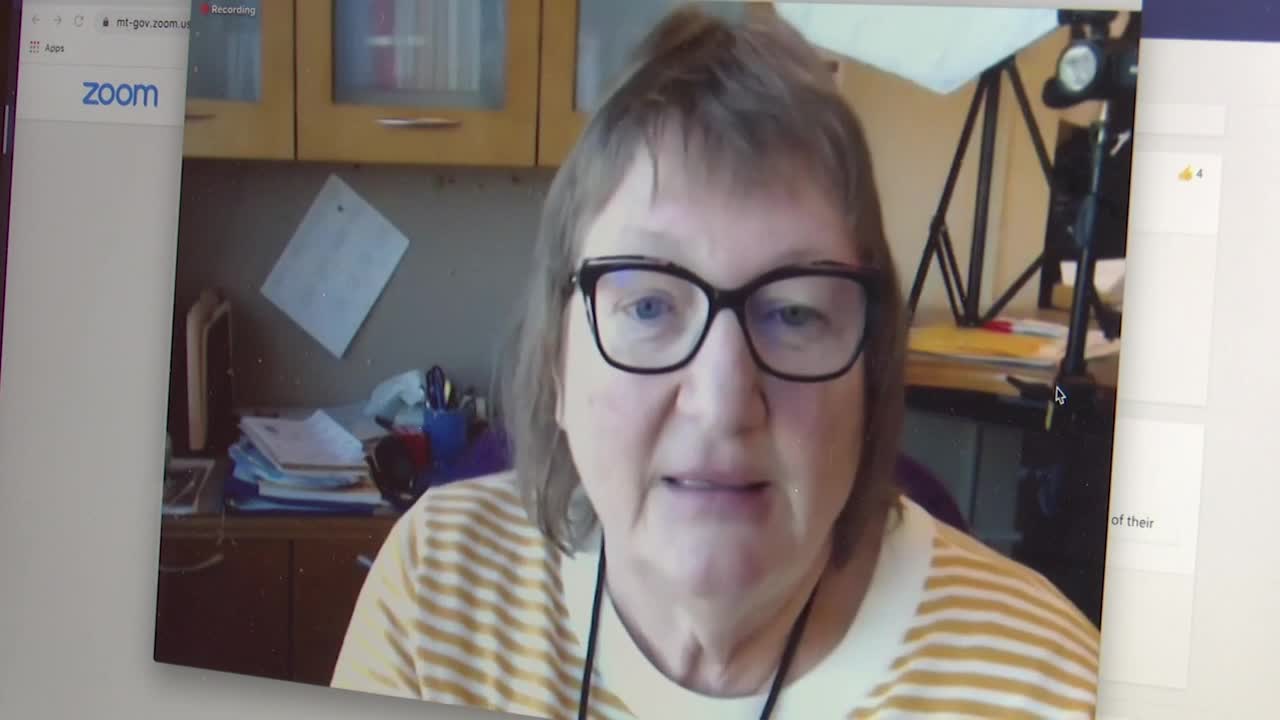 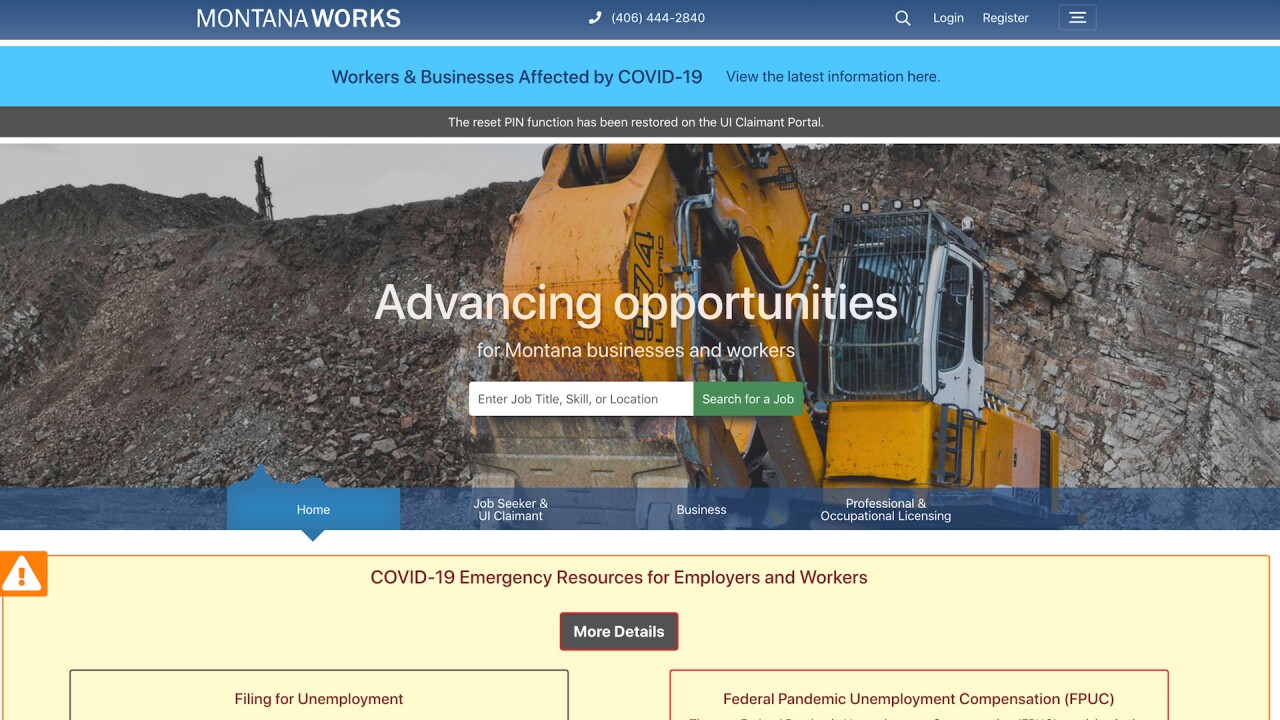 HELENA — Leaders with Montana’s Department of Labor and Industry say more than 64,000 Montanans have applied for unemployment insurance since March 15 – almost 12% of the state’s reported workforce.

Brenda Nordlund, the state’s acting Commissioner of Labor and Industry, made the announcement Thursday, during a video conference meeting with the Montana Legislature’s Economic Affairs Interim Committee. Lawmakers heard updates on what economic impacts the COVID-19 emergency is having in Montana.

Nordlund said, before the outbreak began affecting the state, they averaged about 550 claims for unemployment insurance per week. In the last three weeks, that average spiked to more than 17,000 claims each week.

This week alone, DLI received 48,000 requests for weekly unemployment payments. Nordlund said the department has paid out about $26 million in assistance so far.

The federal government has also introduced three new programs aimed specifically at those impacted by COVID-19. The first would provide an additional $600 per week on top of usual unemployment insurance. The second is aimed at self-employed people who would not usually be covered by unemployment assistance. The third would provide up to 13 more weeks of benefits for those who have already used all their regular benefits.

Nordlund said the state could not implement those new programs until it got guidance from the federal government. That guidance has come for the first two, but not the third.

Nordlund said the work to get ready for these new programs has been only one of the challenges DLI is facing as it responds to this emergency.

“The complexity of these programs, the state law program, the number of individuals who are filing for UI for the first time, the fact that the federal conversation about these programs lasted about ten days before the programs were actually enacted,” she said. “People are confused, understandably.”

Nordlund said they have taken steps to improve the technology behind the online claims system, to avoid the outages they experienced over the first weeks of the emergency. She said DLI is reassigning or retraining more than 100 employees to help work with the thousands of Montanans filing.

You can find information on applying for unemployment assistance at the DLI website.

During Thursday’s meeting, the committee also discussed issues like the ongoing need for housing assistance. Bruce Brensdal, administrator of Montana Housing at the Montana Department of Commerce, said families that have lost income due to COVID-19 may be eligible for additional rental assistance.

The outbreak and emergency measures are also beginning to affect Montana’s tourism industry.

Jennifer Pelej, division administrator of Commerce’s Office of Tourism and Business Development, said travelers were initially canceling trips only for March and April, but that they are now changing their plans for Montana’s peak summer season. She pointed to a University of Montana survey that showed about 84% of travel-related businesses are already reporting they have received cancellations.

Pelej said this is the time of year that Montana normally spends much of its tourism advertising budget, in hopes of attracting people as they make their plans for summer trips. She said the department is delaying its marketing until consumers are ready to book trips again.

However, Pelej said leaders are still hopeful that people will be excited to travel again once the coronavirus closures are lifted. She said they believe Montana could become an attractive destination later in the year.

“There’s also the potential for Montana to be a popular place for people to visit once travel resumes, due to the desire to visit places away from crowds,” said Pelej.