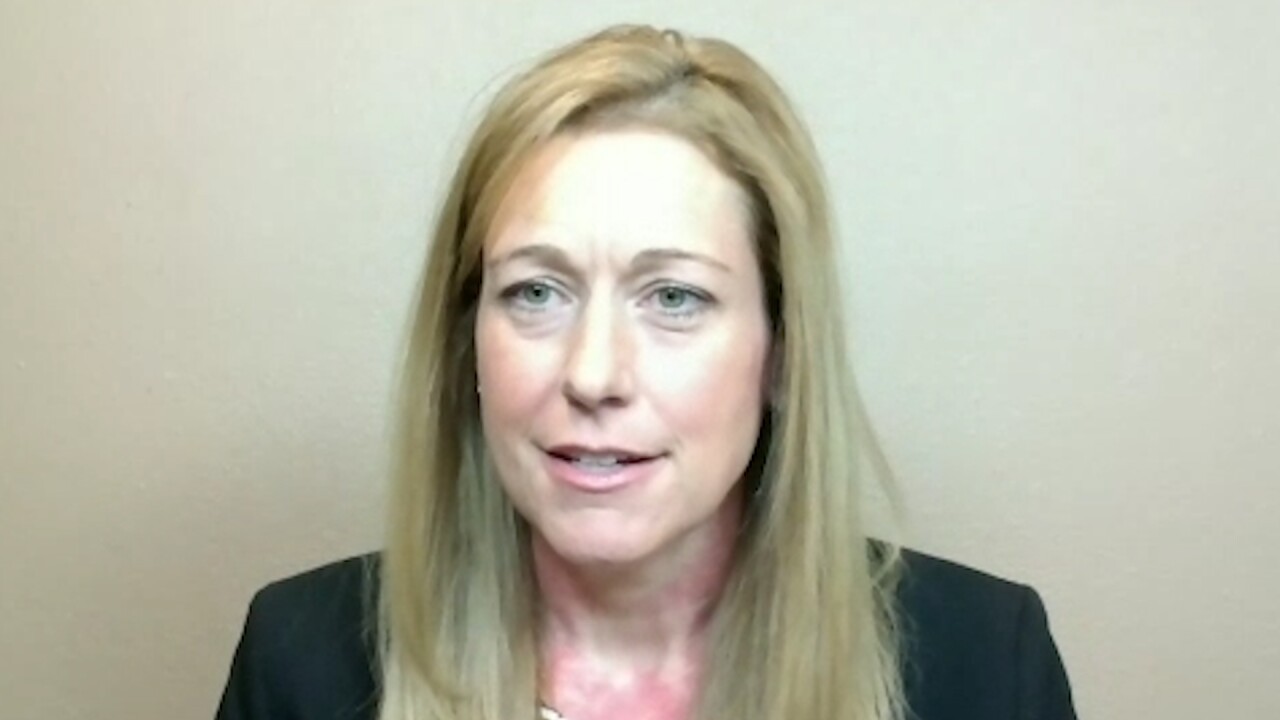 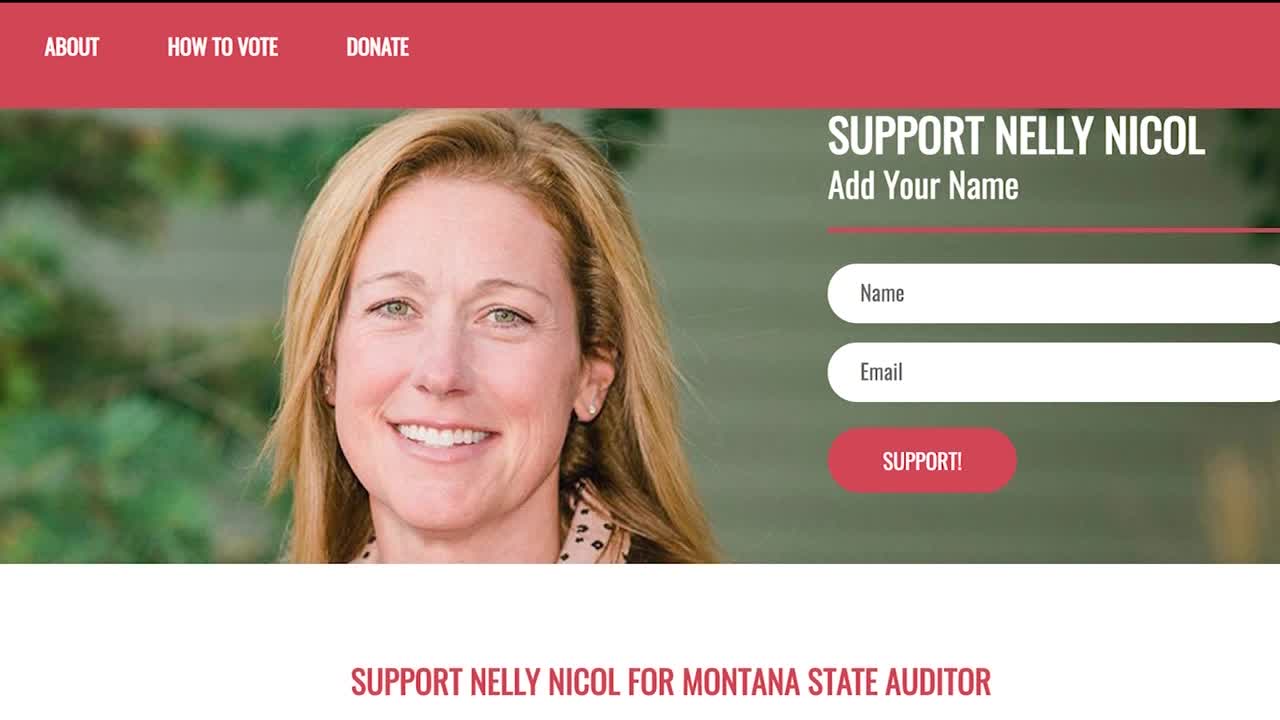 HELENA — A Montana insurance company has reported giving another $121,000 to a political-action committee promoting the state auditor candidacy of Republican Nelly Nicol, who works for the company.

Victory Insurance Co., headquartered in Miles City, has been the primary funder for Citizens for Government Transparency, which was formed this spring and has spent $186,000 on advertisements and other items promoting Nicol.

Nicol is the communications and marketing director for Victory Insurance, a private firm specializing in workman’s compensation insurance. Her father is the company’s CEO.

The winner of Tuesday’s primary election will face off this fall against the winner of a two-way Democratic primary and Libertarian Roger Roots.

Citizens for Government Transparency, since it formed in March, has raised $192,000 – all but $1,000 coming from Victory Insurance. As a PAC making independent expenditures, it has no limits on its donors or spending.

Nicol told MTN News last month that she has nothing to do with the PAC, which reported spending money on digital advertising, graphic design, legal services, a website and opposition research to support Nicol’s election.

In its latest finance report, the PAC said it spent $120,000 in late April and May on digital ads supporting Nicol.

Citizens for Government Transparency isn’t the only independent PAC involved in some of Montana’s lower-profile electoral contests this year.

Bennion is competing against Austin Knudsen in the GOP primary for attorney general. Two Democrats and a Green Party candidate also are in the race.

The top contributors to Treasure State Conservatives are Bennion’s father, John Bennion, at $25,000; a California Indian tribe at $5,000 and an attorney from Mississippi, at $1,500.