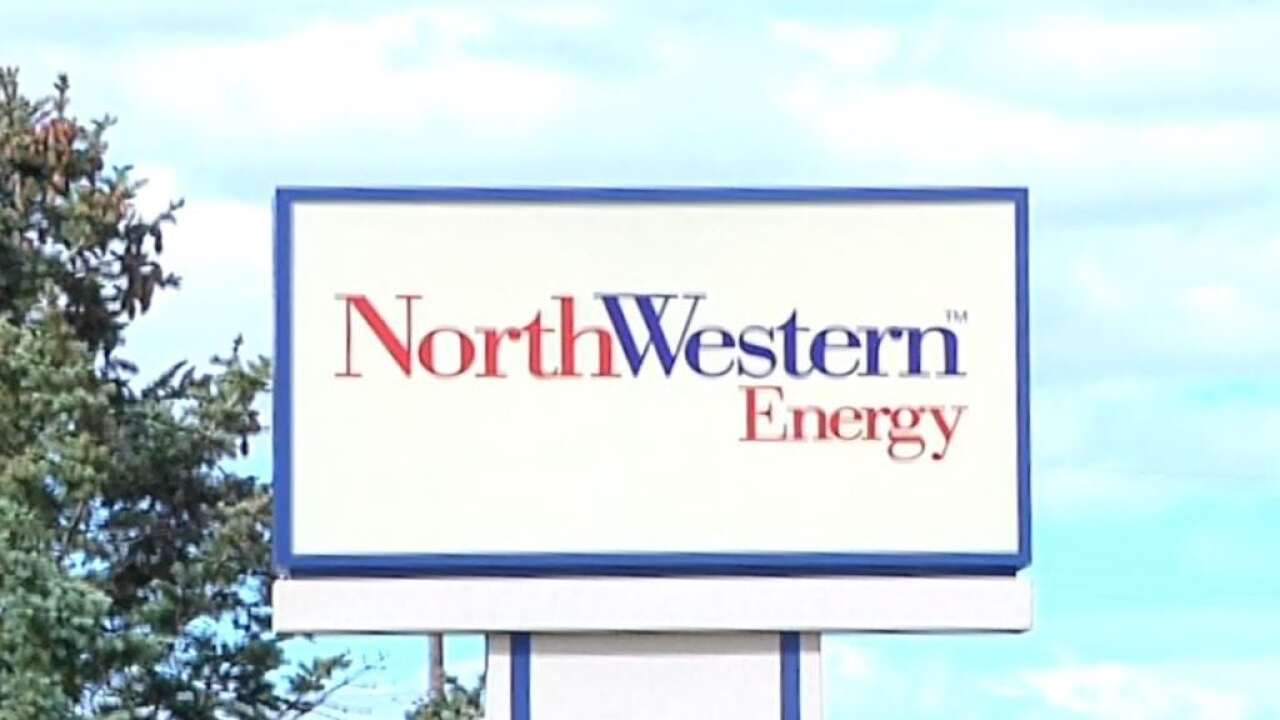 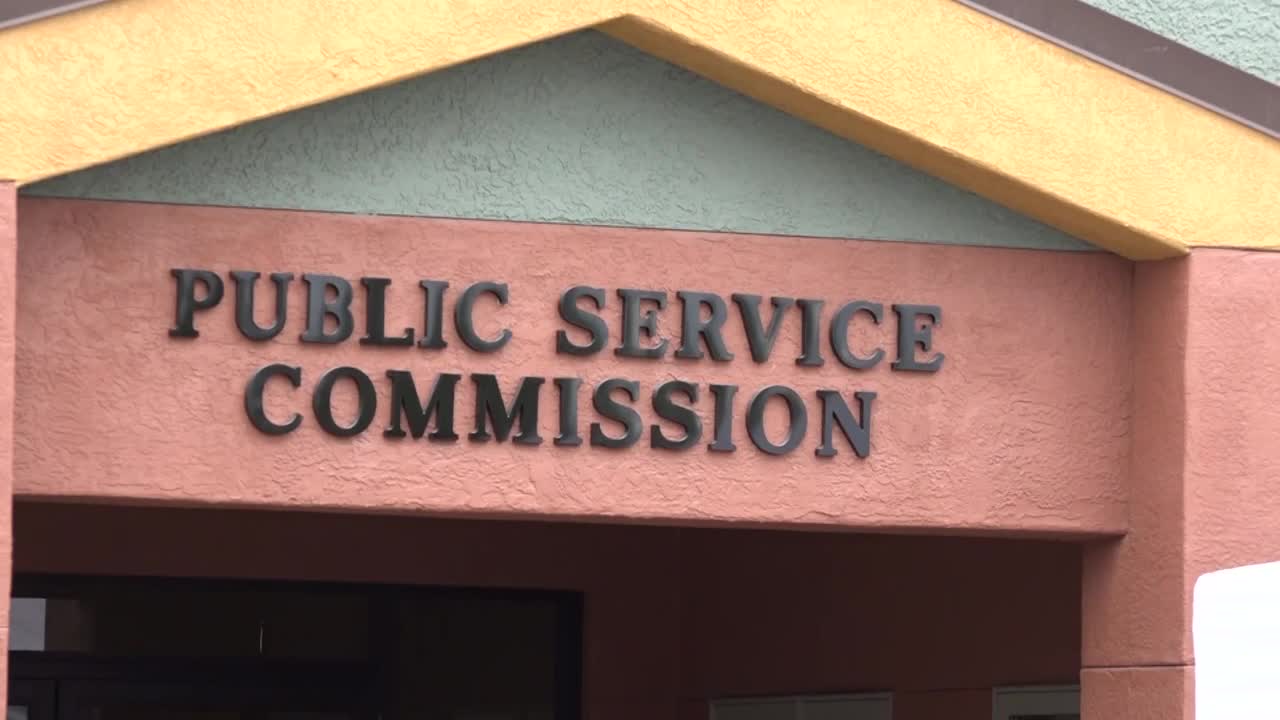 HELENA — The state Public Service Commission has approved a 1.23 percent overall increase in electric rates for NorthWestern Energy’s 374,000 Montana customers – but left undecided other elements of the complex rate case.

The rate change, approved unanimously last week by the PSC, means the average residential customer in Montana will see an annual increase of about $8.40 in their electric rates.

But the five-member PSC still has to decide other issues in the rate case, including NorthWestern’s proposal to change electric rates for customers installing rooftop solar-power systems.

Solar-power advocates have said the proposal would make new installations too costly for homeowners and badly harm the industry in the state.

The PSC may take up that issue at a meeting later this month.

Last week’s vote on overall electric rates for NorthWestern customers approved a settlement worked out earlier this year among NorthWestern and consumer and customer groups.

NorthWestern agreed to revenue increases that are about half of the $30 million it had been asking for. It will get $6.5 million a year from the rate increase and another $9 million from reduced depreciation of its assets.

NorthWestern filed for the rate increase in late 2018 – its first general rate case in Montana in nine years. However, the company has had periodic adjustments in rates during that period, tied to its costs for property taxes and energy acquisition.

Once the new rates go into effect, NorthWestern electric customers will see a rebate from the past several months.

In April, the PSC approved an interim rate increase for the case of $10 million a year. Interim increases remain in effect until the final rates are decided – and if that final rate is lower, customers get the difference refunded for the interim period.