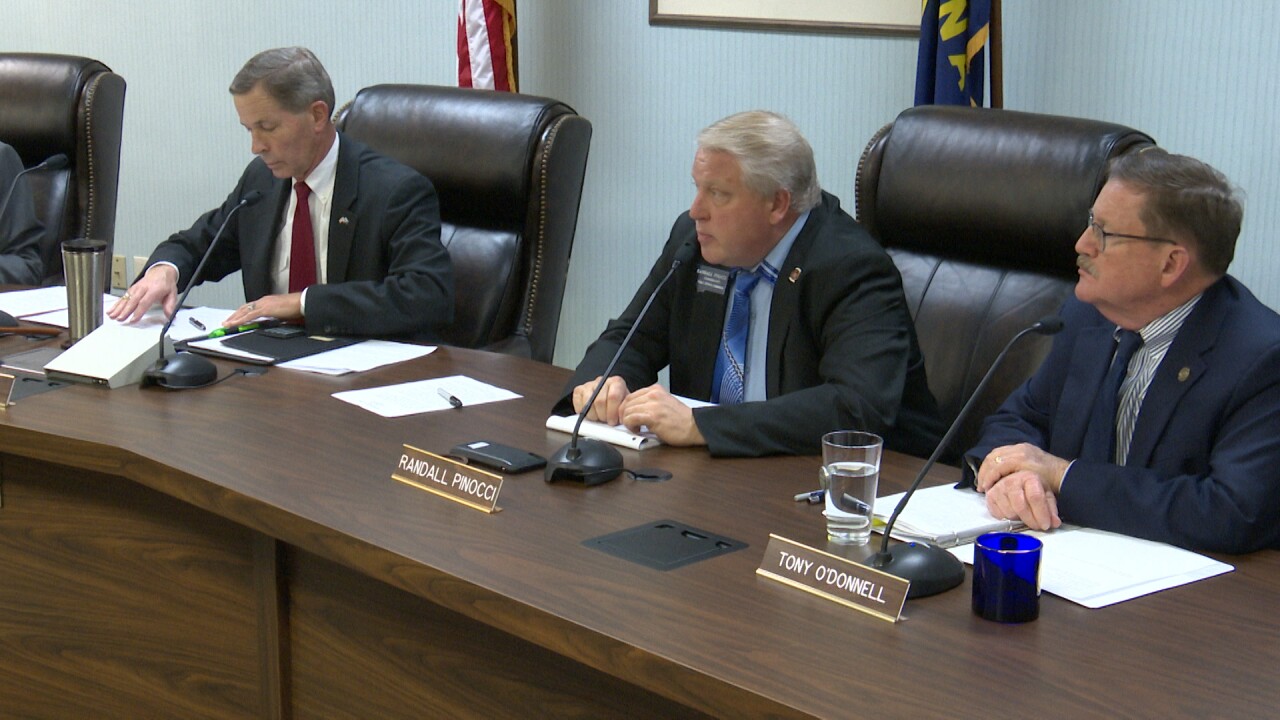 NorthWestern, the state’s largest electric utility with 370,000 customers, had proposed a new “demand charge” for future net-metered, rooftop solar-power systems. The charge is estimated to cost the average homeowner anywhere from $50 to $75 a month.

NorthWestern said that charge, along with changes in how much it paid for excess energy produced by rooftop solar systems, would more accurately reflect costs that those systems impose on the electric grid.

But commissioners said NorthWestern failed to provide adequate information on those costs.

“I can’t honestly see anything in the record that NorthWestern has provided that can reliably support us voting for any of their proposal here,” said Commissioner Roger Koopman, R-Bozeman.

The proposal also faced vocal opposition from solar-power consumers and installers, who said it would essentially kill the industry in Montana by making future rooftop solar systems uneconomical.

Brad Van Wert of Harvest Solar in Bozeman told the PSC during public comment Monday that his lead installer is moving to Colorado, because of “uncertainty in the market here.”

“If we do these changes, not only are we going to see this kind of exodus of talent from our state, but it will erode the infrastructure that we have of qualified professionals, not only right now, but to train the next generation,” he said.

After hearing an hour of additional comment entirely against the proposal, the PSC voted 5-0 for a motion from Commissioner Tony O’Donnell, R-Billings, to reject the rate change.

It’s estimated that about 3,000 NorthWestern customers have such systems – less than 1 percent of the total.

With a net-metered rooftop solar power system, homeowners consume the power produced by the system and get credit for excess power, which feeds onto the NorthWestern electricity grid. That credit is used to offset any electricity must buy from NorthWestern, when a customer’s solar-power system doesn’t produce enough.

The credit and payment each is now about 11 cents per kilowatt hour – the retail price NorthWestern charges all customers for power.

Under NorthWestern’s proposal, in addition to the “demand charge,” those prices would drop to 6.5 cents per kilowatt hour – essentially the wholesale price that NorthWestern pays for power now.

PSC staff recommended adopting the lower price, but rejecting the demand charge. The PSC’s order approved Monday rejected both of those options, leaving the status quo in place.

Numerous homeowners with solar-power systems spoke Monday against the changes – even though most of them would be unaffected directly, because the change applies only to new systems.

But Marie Bourgeois of Helena said if she sold her home with its solar panels, they would become worthless under the proposal, because a new owner would have to pay the higher charge.

“I plead with you to do the right thing for your ratepayers, the community businesses and the environment by stopping this rate hike,” she said. “If you pass this rate increase, just rename yourself `the commission,’ because there will be no public service in the work you are doing.”

Monday’s vote is part of a larger general rate case filed by NorthWestern Energy last year. On Oct. 30, the PSC voted to approve a $6.5 million annual electric rate increase for the company – or about 1.68 percent for residential customers.